A New York lawyer is heading for a divorce with his wife of 58 years after she refused an astonishing $1 billion payout.

Harry Macklowe, 80, offered wife Linda, 79, almost half of his fortune – which totals more than $2 billion – to settle amicably, after he left her for a French woman 20 years his junior.

But Linda isn’t taking the easy way out – and now Macklowe is on his way to a very public court hearing, NY Daily News reported.

Harry Macklowe, 80, offered wife Linda (both pictured in 2015), 79, almost half of his fortune – which totals more than $2 billion – rather than go to court, but she turned him down

On Wednesday, Manhattan Supreme Court Justice Laura Drager advised the couple that it would be better to come to an accord.

The alternative would be having their dirty secrets exposed to the world, she warned.

‘I am concerned about what your expectations are for what this trial is going to be like. It is not going to be a pleasant experience,’ she said.

Macklowe, whose properties include Apple’s famous Fifth Avenue store and the 96-story 432 Park Ave. building, hoped to avoid that.

But Linda, a trustee of the Guggenheim Foundation, filed for divorce last June and says it’ll be both her way and the highway. 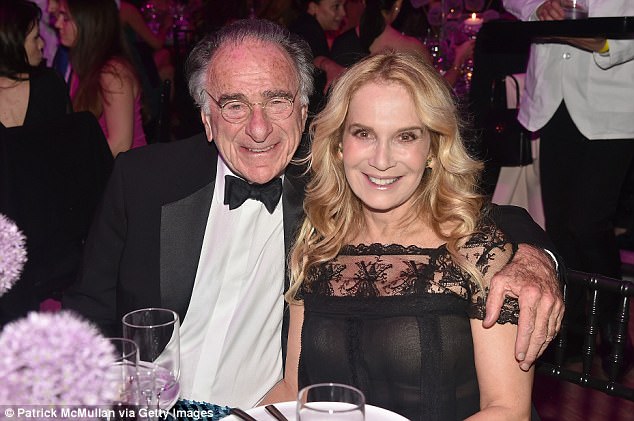 Macklowe is now engaged to Patricia Landeau (both pictured in 2017), 60. She is president of the French Friends of the Israel Museum in Jerusalem

Even Drager conceded that the couple agree on practically nothing, as the reality of the impending divorce became clear.

Macklowe left his wife for Patricia Landeau, 60, president of the French Friends of the Israel Museum in Jerusalem, to whom he is now engaged.

In April, he said he hoped that his offer of half his fortune might persuade her to end things amicably.

‘I hope she’s happy. I’m happy. I hope it’s over quickly. She initiated it,’ he told the NY Daily News at the time. This is serious. … The marriage was not as good as it should have been.’

Linda was less interested in talking. ‘He likes the press. I never talked to them. I have no comment,’ she said.

While their lawyers debated, Macklowe told a string of jokes to the press.

In one he described a conversation between a husband and wife that began with the man saying: “‘Darling, I told you, I went to the racetrack and bet on Susan.'”

‘The next day, the husband returned home and his wife clocks him with a frying pan. “Darling, why are you beating me up?” the husband asks. 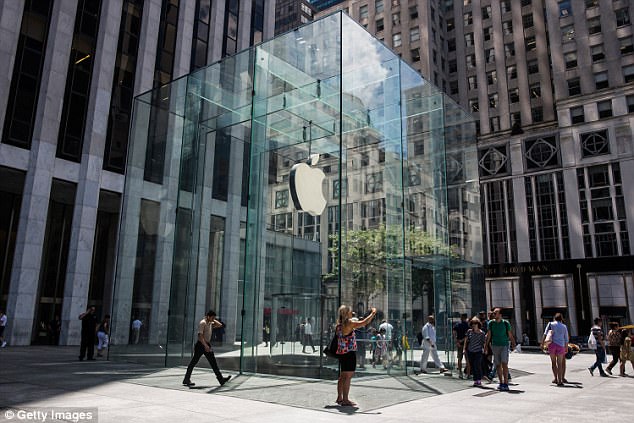