The New York City Health Department has issued a warning after discovering Culex mosquitoes infected with West Nile Virus on Staten Island and in the Bronx.

The department announced the infestation on Tuesday, reporting that there had not yet been any human cases.

However they warned city dwellers to take precautions amid mosquito season, which typically runs from April to September.

The return of the virus, first detected in NYC 21 years ago, comes just after the city had its first 24 hours on Saturday where no coronavirus deaths.

New York City has detected its first cases of West Nile Virus this year, the Health Department said on Tuesday 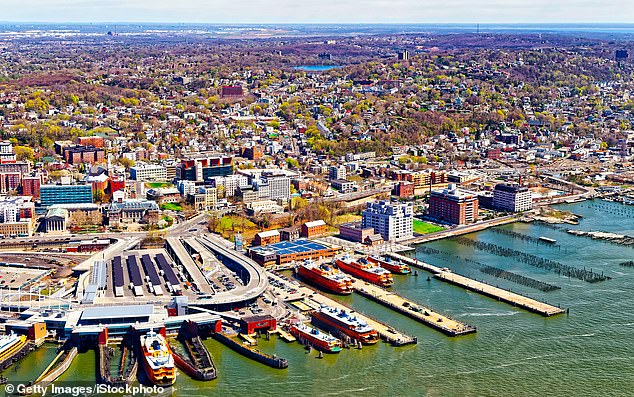 Meanwhile cases around the country are spiking predominantly in states that reopened too soon.

West Nile virus is a neuroinvasive disease that can cause mild or moderate febrile illness but 80 percent of cases as asymptomatic and people 50 years or older tend to be most at risk, as well as those with a weakened immune system.

People with certain medical conditions, such as cancer, diabetes, high blood pressure, kidney disease, and people who have received organ transplants, are also in the high risk category.

At worst it can infect the brain and spinal cord and be fatal. Out of the 353 people who have contracted the virus 46 (13%) have died. 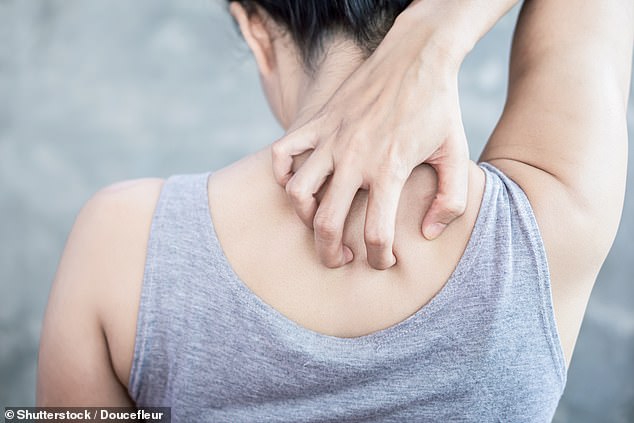 On average three to 47 people get the virus each year in NYC and authorities have detected it in anywhere from 40 to 1,010 mosquitoes each year since 1999.

While there are about 40 types of mosquito in New York, West Nile Virus tends to be carried in Culex salinarius and Culex pipiens species.

Authorities have been installing mosquito monitoring traps in the city and there are currently 53 in place.

The Health Department said it has already conducted larviciding from a helicopter over marsh areas in Staten Island, Bronx, Queens and Brooklyn.

The plan is to apply larvidcide in catch basins, marshlands and other areas with standing water so they can kill larvae before the mosquitoes can bite.

There is no treatment for West Nile Virus but generic medicine, like acetaminophen, can help relieve symptoms.

The Health Department advises to contact a doctor if symptoms develop.

‘New Yorkers can take a few simple steps to protect themselves this summer, including by wearing insect repellent or covering their arms and legs,’ said Health Commissioner Dr. Oxiris Barbot.

Authorities remind New Yorkers to keeps screens on windows or repair them if they are torn.

Eliminate any standing water from your property, dispose of containers containing standing water and keep areas such as pools covered or empty when not in use.

Approved insect repellents containing picaridin, DEET, oil of lemon eucalyptus (not for children under three), or the active ingredient IR3535. 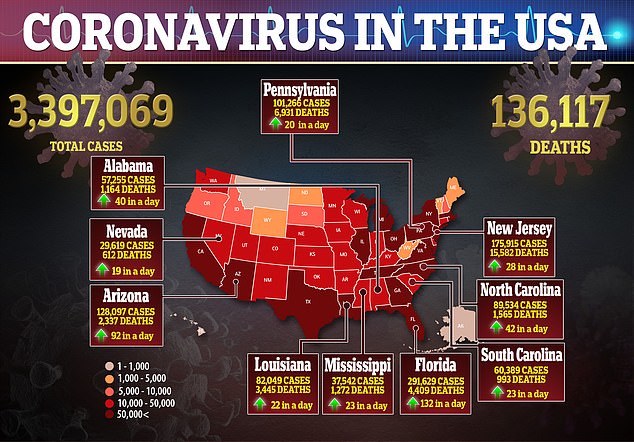