The New York Police Department is being forced to retire 36,000 smartphones distributed to officers over the past two years because the models have quickly become obsolete, it was reported on Monday.

The city provided the phones to their police officers as part of a $160million initiative that was hailed by Mayor Bill de Blasio as ‘a huge step into the 21st century.’

But now officials say that the city erred in choosing to equip the NYPD with Nokia smartphones that run on a Microsoft-backed Windows Phone system instead of the more popular and practical Android software by Google or Apple’s iOS, the New York Post reported.

Because Microsoft recently announced its decision to stop supporting the operating system, the phones have essentially become useless.

The NYPD will retire 36,000 smartphones purchased just two years ago because they are obsolete, it was reported on Monday. NYPD Deputy Commissioner for Information Technology Jessica Tisch (seen in the above photo in 2016) is being blamed for the error

Now the city is planning to provide its police officers with iPhones, which can be upgraded and thus can maintain a longer shelf life.

‘She drove the whole process,’ an official told the Post.

‘Nobody purchases 36,000 phones based on the judgment of one person.

‘I don’t care if you’re Jesus f***ing Christ, you get a panel of experts.’ 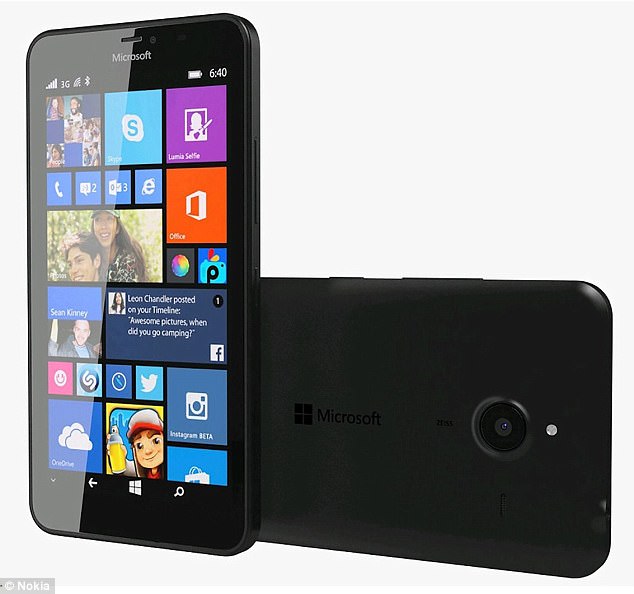 Tisch is being blamed for recommending that NYPD officers be equipped with Nokia phones (like the one above) that operate on the Windows Phone system. Nokia announced earlier this year that it would no longer support Windows Phone 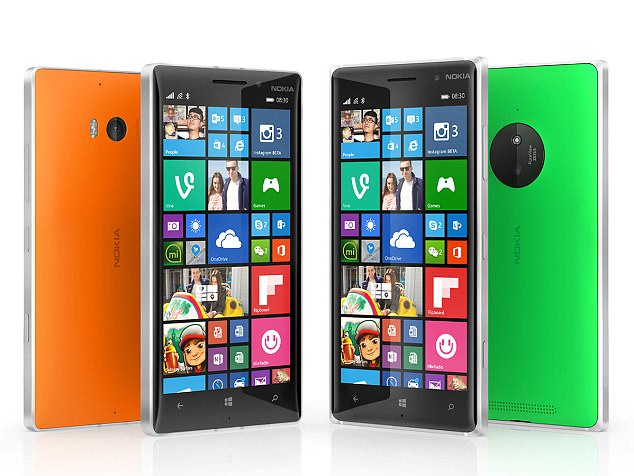 Tisch reportedly chose the Windows-backed phones because the NYPD was already relying on Microsoft software to run its video surveillance program at the Security Initiative Command Center in Lower Manhattan.

Critics note that the decision to supply police officers with the Microsoft-supported operating system was odd given that Windows Phone had just 2.3 percent of market share in the U.S. while Android had 65.2 percent and iOS had 30.9 percent, according to Digital Trends.

Apple is due to launch its latest iPhone, the iPhone 8, on September 12.

Microsoft announced that its phones would no longer support the Windows Phone system beginning July 11.