NZ transgender weightlifter ‘is not masquerading as woman’

The Human Rights Commission says transgender weightlifter Laurel Hubbard is ‘not masquerading as a woman to win medals’.

Hubbard, 39, has been selected to compete for New Zealand at the Commonwealth Games on the Gold Coast in April, but has previously competed at an elite level as Gavin Hubbard.

Laurel Hubbard will also compete in the world championships on Wednesday. 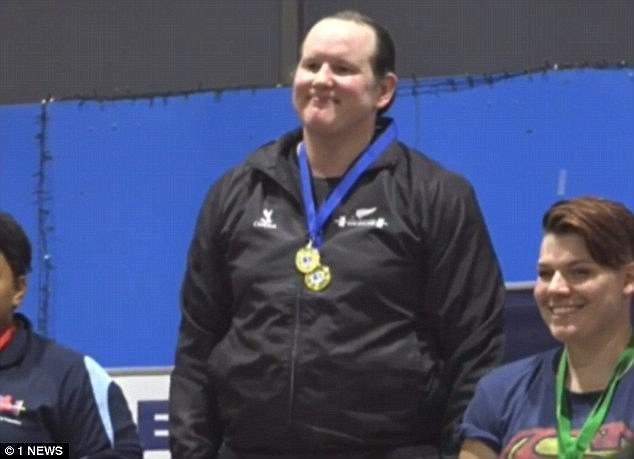 She meets the Commonwealth Games, International Federation and NZOC eligibility criteria, as well as guidelines outlined in the IOC Consensus Statement.

New Zealand’s Human Rights Commission said Hubbard’s selection for the 2018 games is the correct decision and they stand by it. 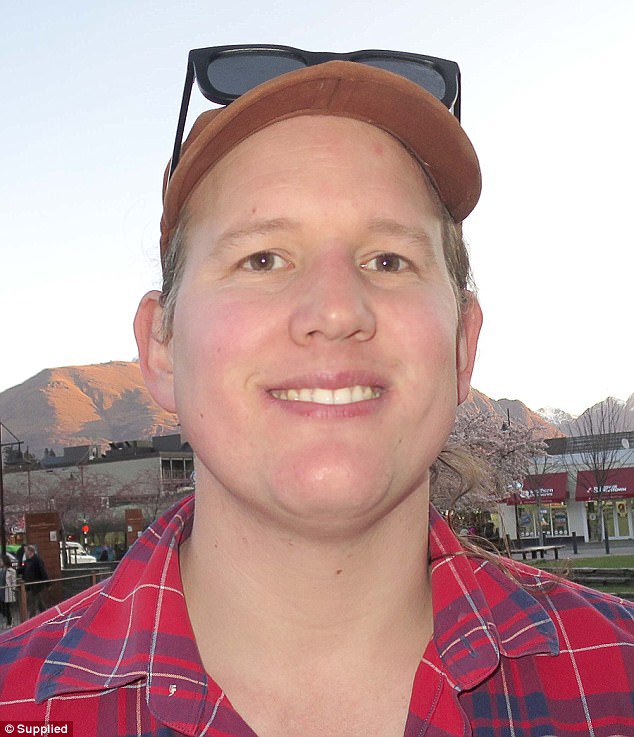 Human Rights Adviser Taine Polkinghorne told stuff.co.nz that any transgender athlete would be selected on merit of performance, and background should make no difference.

‘There is no valid reason to exclude trans women from competitive women’s sports. Laurel is a woman – not a man masquerading as a woman to gain medals or glory.

‘She is an incredible athlete, who has met the International Olympic Committee (IOC) regulations related to acceptable testosterone levels that enable her to compete in sporting competitions. ‘Participation in sport and physical activity is a human right.

‘So long as their testosterone levels are consistent with those of athletes assigned female at birth, trans women do not pose an unfair advantage in sports,’ he said. 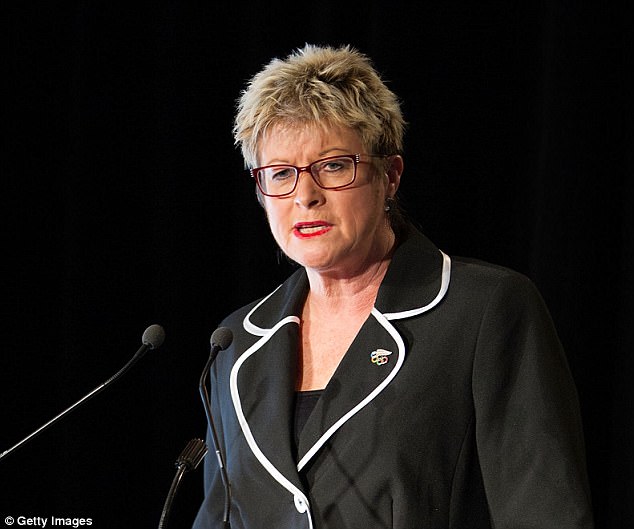 Hubbard has declined several interviews with the media.

‘As is the case with all athletes, particularly those heading to their first games, we will work with Laurel and the wider weightlifting team to make sure she has the environment and resources she needs to represent New Zealand with honour and pride at Gold Coast 2018.’

‘We’re in a power sport which is normally related to masculine tendencies … where you’ve got that aggression, you’ve got the right hormones, then you can lift bigger weights.

‘If you’ve been a male and you’ve lifted certain weights and then you suddenly transition to a female, then psychologically you know you’ve lifted those weights before.

‘I personally don’t think it’s a level playing field. That’s my personal view and I think it’s shared by a lot of people in the sporting world,’ he said.

Hubbard will compete in the women’s 90kg+ category introduced by the International Weightlifting Federation at the start of the year. 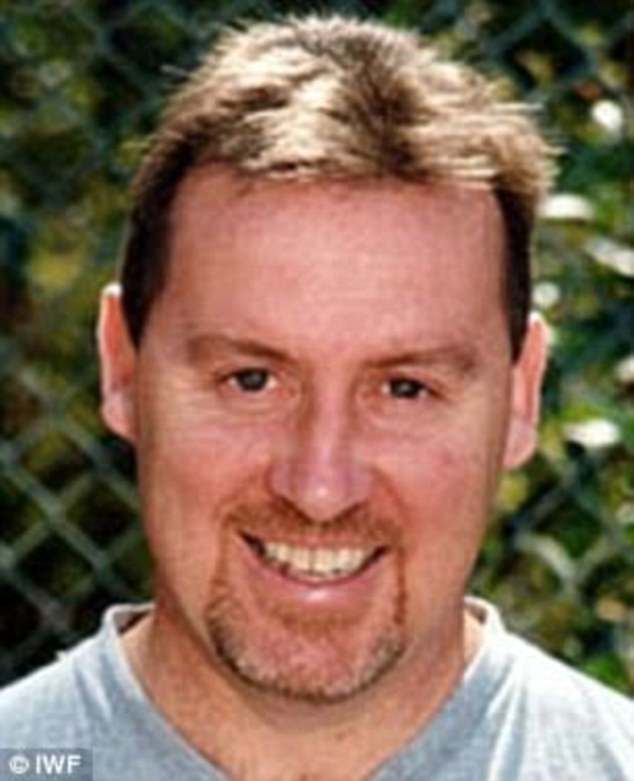