The Obamas No. 1 vacation spot during their White House years is still drawing the former first family to its shores and may do so more permanently.

The Boston Globe is reporting that the ex-president and former first lady are eyeing two parcels of land that are for sale on Martha’s Vineyard, part of a larger estate owned by President Obama’s Ambassador to Japan, Caroline Kennedy, which she inherited from her mother, Jacqueline Kennedy Onassis.

The waterfront properties, part of the Red Gate Farm estate, were put on the market several months ago and are going for $12 million and $15 million a pop. 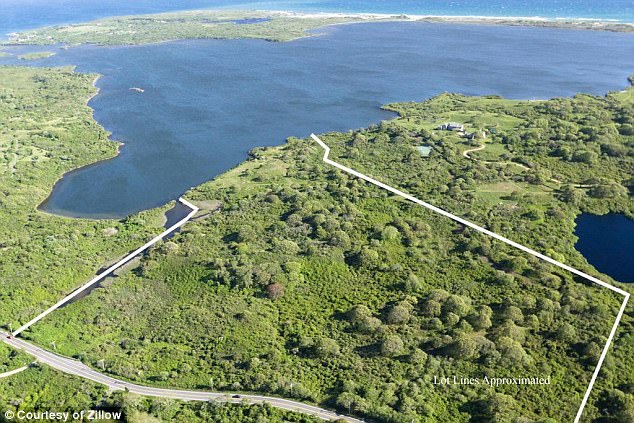 The smaller and cheaper – at $12 million – parcel of land is located off of Squibnocket Pond and allows access and views of the Atlantic Ocean, the real estate listing says 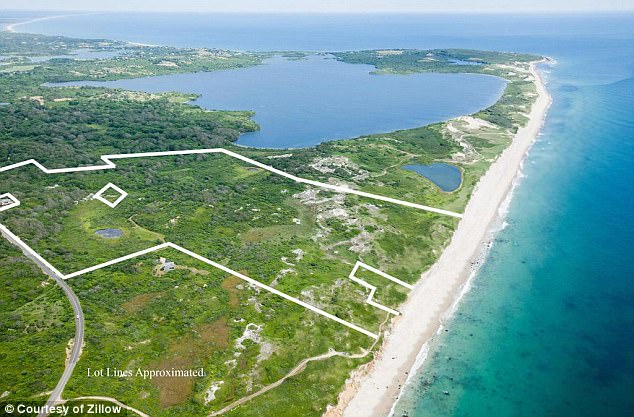 The $15 million parcel of land is situated on the Atlantic Ocean and is located on the westernmost part of the island, which the Obamas have frequented since 2009 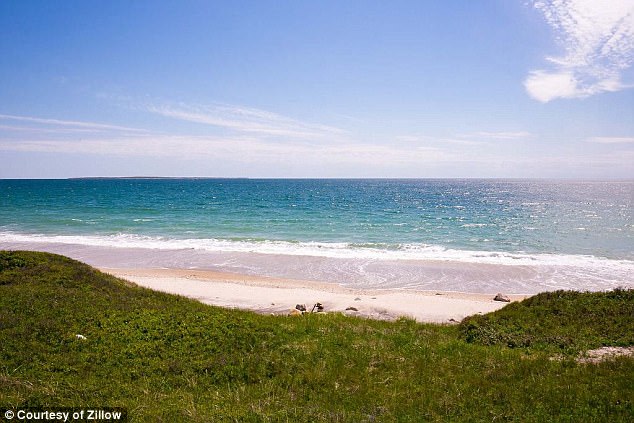 The Obama family could wake up to this ocean view every day if they buy a parcel of land being sold by his former ambassador to Japan, Caroline Kennedy 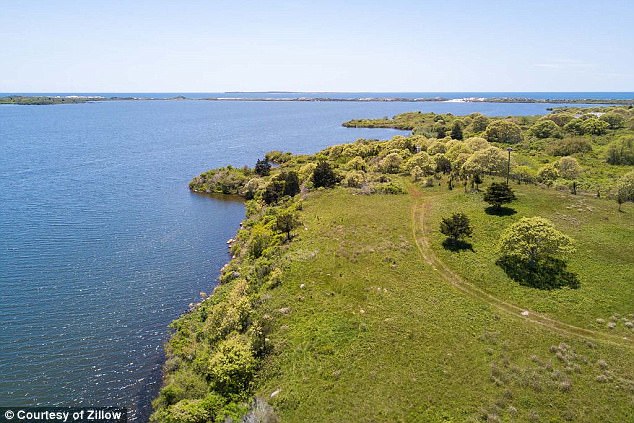 The ex-president and first lady could also choose to look onto Squibnocket pond, with the Atlantic Ocean located a short distance away

The real estate listings state that the cheaper of the two if located off of Squibnocket Pond on the westernmost part of the island and boasts beach access and views of the Atlantic Ocean.

The more expensive and more expansive piece of property is located on the Atlantic Ocean.

‘The vast acreage and exquisite dune-fringed sands give the sense of a world apart in an idyllic landscape which has remained virtually unchanged over the centuries,’ the ad says.

‘Perched on a southwest-facing ridge, the potential homesite commands glorious views to the ocean’s brilliant blue waters and sunsets in the midst of this sublime seaside paradise of pastoral coastal heathlands and high dunes,’ it continues.

‘Trails meander through the lush age-old landscape of iconic beetlebung, oak, and beech trees in the splendid solitude of this truly extraordinary property, a natural habitat for abundant wildlife, the listing boasts.

The properties were subdivided from the 377-acre Red Gate Farm inherited by Kennedy and her husband Edwin Schlossberg.

The listings note that the properties have been in the same family’s hands for 40 years, but don’t name drop the Kennedys, known for their New England roots.

Realtors on the small, tony island are staying mum about the Obamas’ real estate moves.

When the Globe called up Hancock Real Estate owner Deborah Hancock on Tuesday, she promptly hung up as soon as the journalist uttered the name ‘Obama.’

A spokesman for the former president also did not respond to DailyMail.com’s request for comment.

President Obama and first lady Michelle Obama, along with their daughters Sasha and Malia, would get away from the White House and visit Martha’s Vineyard every year except 2012, when the president was running for re-election.

Besides the Kennedys, a number of other Democratic pals spend time on the island, including the Clintons, who don’t own a home, as well as former White House adviser Valerie Jarrett, ex-Secretary of State John Kerry and his wife Teresa Heinz Kerry.