A mother-of-three who weighed 365lbs at just 4-feet-11-inches has shed a total of 228lbs after a cardiologist told her she had to lose weight immediately if she wanted to live.

In 2010, Chasity Davis found herself hooked up to a heart monitor because she was having trouble breathing following the birth of her third daughter, and cardiology tests showed that one of her arteries was 50 per cent clogged.

The 41-year-old mom told Good Housekeeping that in that moment doctors made clear that she she needed to get healthy once and lose weight she wanted to be a part of her children’s lives.

Transformation: Chasity Davis, 41, went from 365lbs (left) to 137lbs (right) after the birth of her third child 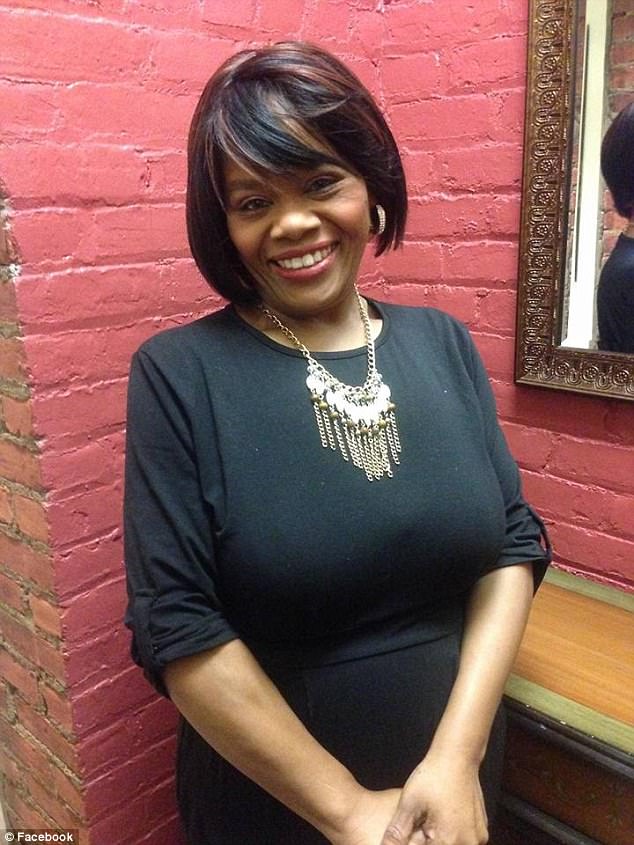 Trouble: After Chasity learned her artery was clogged when she was just 34 years old, a doctor told her she needed to lose weight immediately if she wanted to live

Chasity was only 34 years old at the time, and after a nurse told her that no one her age should be getting a catheterization, she started to cry.

At her follow-up appointment, her cardiologist asked her she wanted to be around for her children.

‘You’re not going to wake up one morning and that one day is soon,’ he told her.

Because of the severity of the situation and her need to lose weight quickly, Chasity opted to have gastric sleeve surgery, having 80 per cent of her stomach removed. 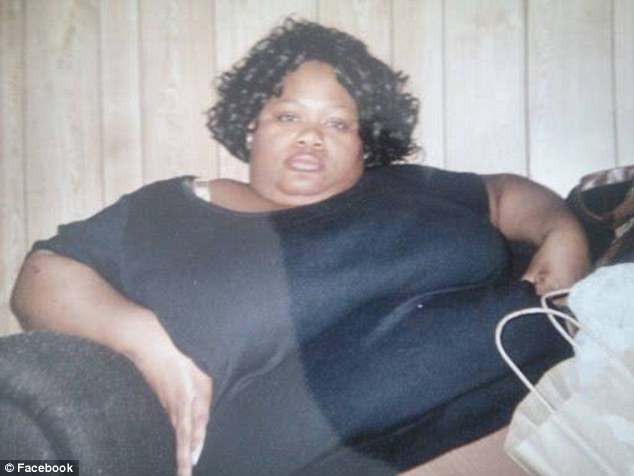 Life-saving: In order to lose weight quickly, Chasity opted to have gastric sleeve surgery, having 80 per cent of her stomach removed 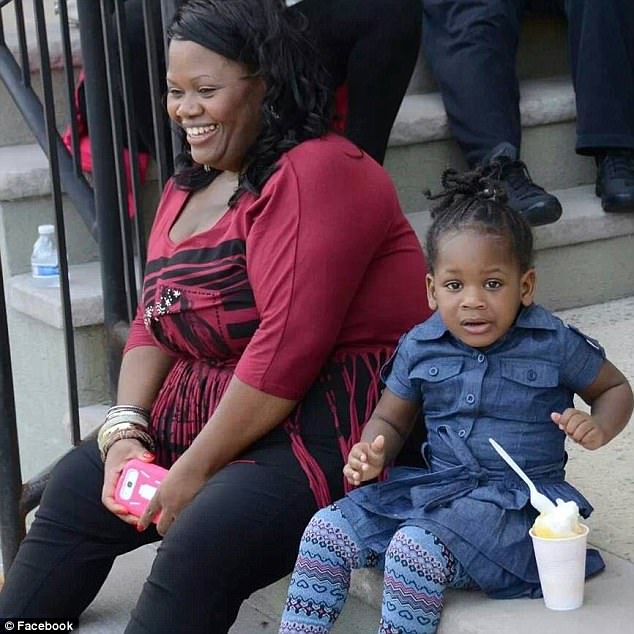 Dedication: Chasity knew she needed to get healthy if she wanted to be there for her three daughters 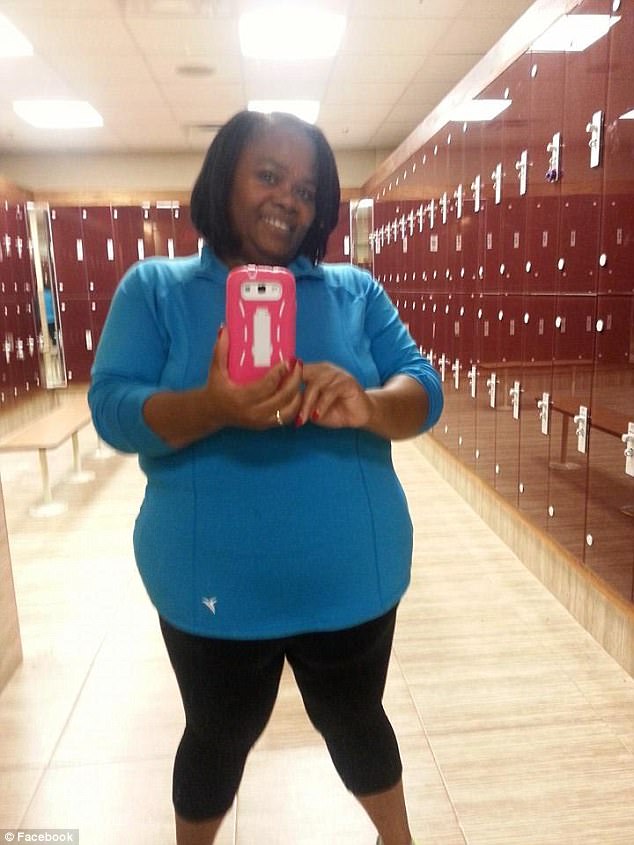 Getting there: Following her surgery, Chasity started eating and going to the gym

After the procedure, she was down to 300lbs, but she still had more weight to lose. Her gastroenterologist told her to watch her diet and work out like she had never had surgery.

Chasity started to make big changes, including trips to the gym and a diet filled with healthy, natural foods.

‘I put an end to years of terrible eating habits and made a conscious decision to stop buying processed garbage like soda, ice cream, chips and cookies,’ she said.

However, her weight loss increased even more after she joined GirlTrek, a nonprofit dedicated to getting black women and girls to develop a daily walking routine. 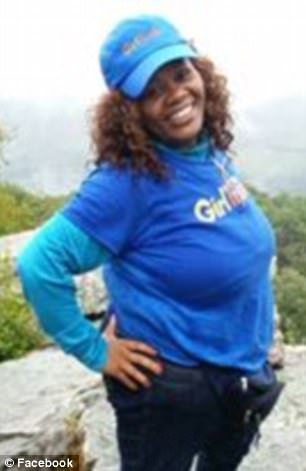 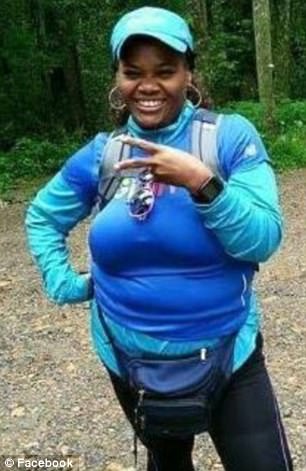 Life-changing: Chasity also joined GirlTrek, a nonprofit dedicated to getting black women and girls to develop a daily walking routine. She now walks at least five miles a day 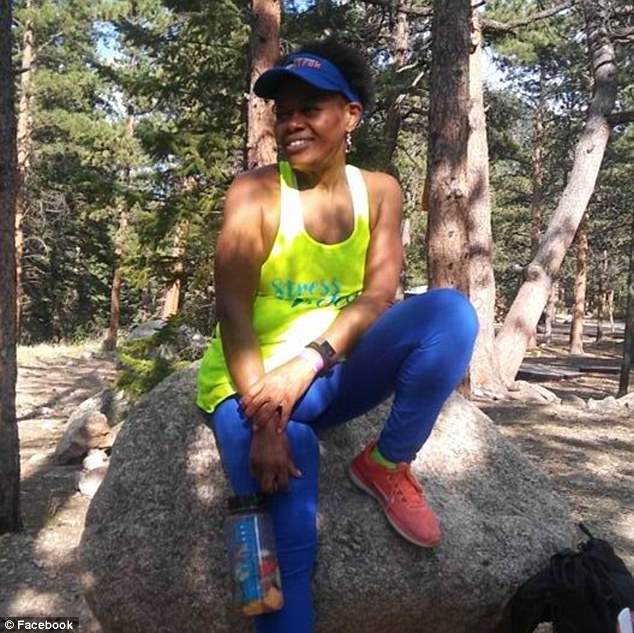 Happier: ‘The support from these women has been amazing,’ Chasity said of GirlTrek

As part of the group, Chasity goes out at around five or six in the morning, and they walk at least five miles, maybe more. Chasity’s three daughters have started walking with the group as well.

‘The support from these women has been amazing,’ Chasity said of GirlTrek. ‘We have great conversations and I love the bond and the sisterhood that comes with it.

‘No matter what you’re dealing with, when you show up for that walk, everything is better.’

Seven years after she gave birth to her youngest daughter, Chasity is healthier than ever and weighs 137lbs.