Officer sacked from Humberside Police for stealing from pig farm

A pig-farming former Met police officer who traded his wife in for a glamorous young hog breeder has been sacked from the force for gross misconduct in what has been described as ‘a scandal that rocked the pig breeding world’.

Neil Giles, 48, met Sally-Anne Pawson, 38, at a pig show while still married to his wife Michaela and began an affair.

He then left his wife and his job with the Met to move from his Billingshurst, West Sussex pig farm to Lincolnshire with Sally-Anne. 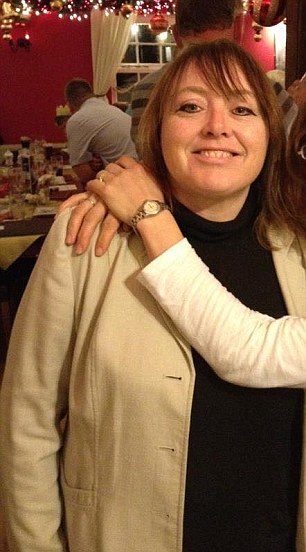 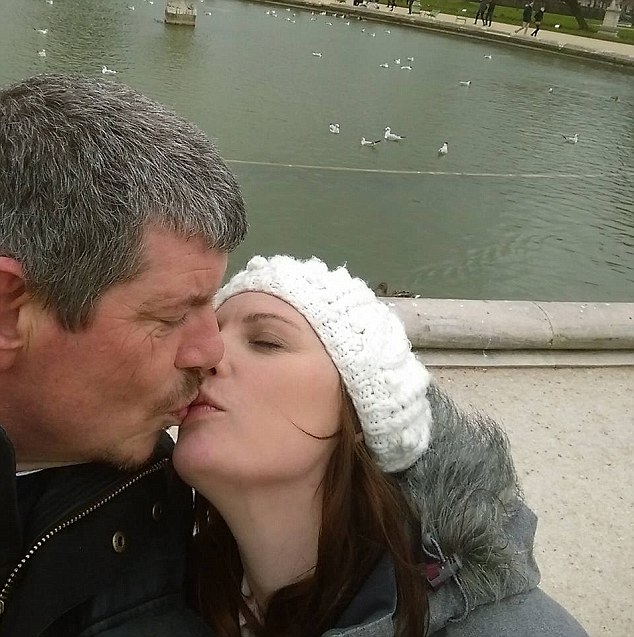 Neil Giles is now living with a fellow hog-breeder, Sally-Anne Pawson (pictured together) in Lincolnshire

The pig-farmer was put in charge of money at the British Saddleback organisation due to his ‘trustworthy’ background as a police officer.

But last week, the swine-farming Lothario was sacked buy Humberside Police for stealing £1,436 from the pig breeding club.

While he won’t face any further action as the club does not want to press charges, he has been let go from the force.

In a statement, Humberside Police said that Neil Giles actions ‘fell well below the standard we would expect of our officers’.

The force also confirmed the thefts took place while he was at the Met, where he specialised in child-trafficking cases. 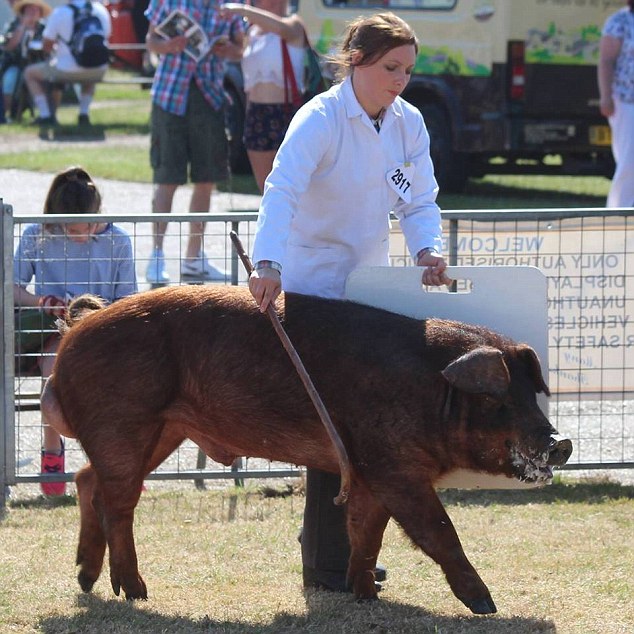 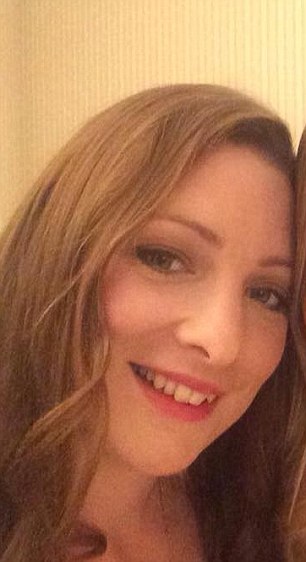 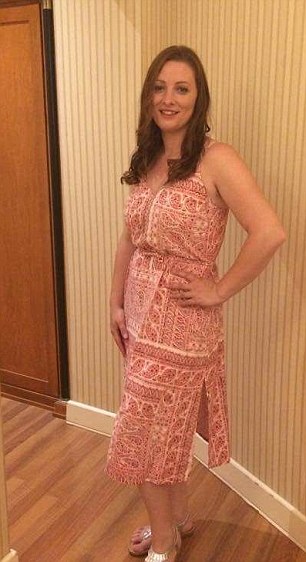 Neil met Sally-Anne (pictured), who is ten-years his junior at pig-shows all over the country

The Casanova now lives in a terraced house in Lincolnshire with his Sally-Anne, where they now make sausages together.

A friend of wife Micheala told the Sun Online the pair began the affair after meeting at pedigree shows across the country.

The friend said: ‘It culminated in the Great Yorkshire Show at Harrogate in summer 2015. Days later he walked out on Michaela, their teenage son Oliver and the pigs.

‘She was devastated. She had no idea it was coming.

The friend added that the financial misdealings was ‘hot gossip’  and ‘a scandal that rocked the pig breeding world’.

‘He had been dipping in for £20 here and there, just little things to maintain his image while he was wooing her’ the friend said.