‘Ferrero Rocher 1 Spurs 0… but I couldn’t care less’: Jamie O’Hara brands the Europa Conference League ‘the Dog and Duck Cup’ as the ex-Spurs midfielder insists he is not concerned by the dismal defeat against Portuguese side Pacos de Ferreira

Former Tottenham midfielder Jamie O’Hara dismissed the Europa Conference League as ‘the Dog and Duck Cup’ after Spurs stumbled to an embarrassing defeat at Pacos de Ferreira on Thursday night.

The talkSPORT pundit had ridiculed rivals Arsenal over their transfer dealings this summer by labelling them ‘Banter FC’.

He claimed the Gunners were spending lavishly on a ‘B team’ with Martin Odegaard and Aaron Ramsdale poised to join £50million Ben White at the club. 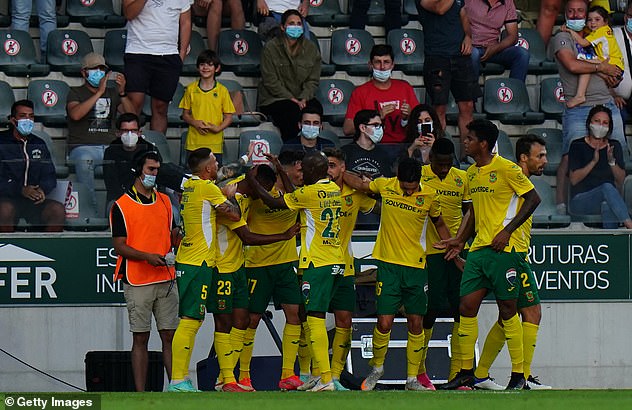 But it was the white half of north London which was left red-faced after Lucas Silva’s strike just before half-time condemned an under-strength Spurs to defeat in the play-off first leg.

However O’Hara insisted he was not bothered by the setback.

He said: ‘I’ve been giving it to Arsenal fans, calling them Banter FC, and then we go get beat by a chocolate bar.

‘But I could not care less. It’s the dog and duck cup. Who wants to be in it anyway?’ 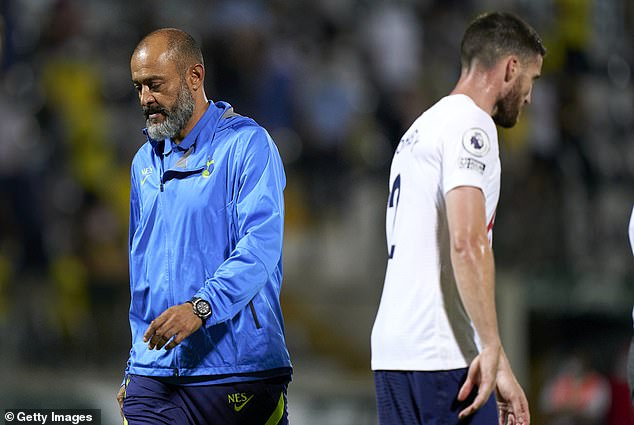 Tottenham’s European campaign in the new third-tier tournament will be over in August unless they win next Thursday’s second leg.

New boss Nuno Espirito Santo had no regrets after he changed his entire starting XI from Sunday’s 1-0 win over Manchester City and left Harry Kane at home.

He said: ‘The decision was to try to give minutes to players, to get minutes on their legs and increase the levels of fitness.

‘Of course things take some time.

‘I would decide the same. We need all the players [this season].’ 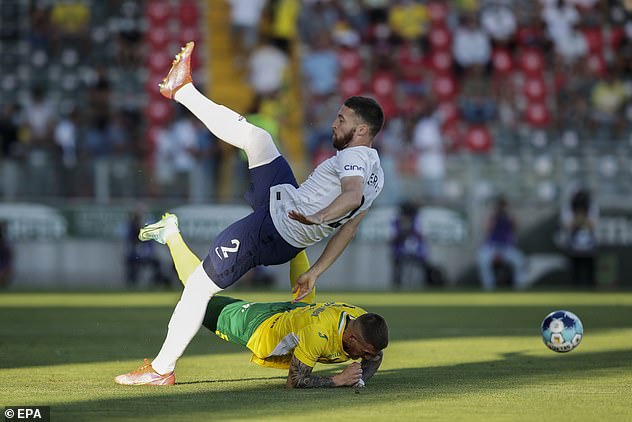