Ohio chiropractor ‘abused his baby daughter because he wanted a son’

A well-respected chiropractor from Ohio has been charged with assaulting his three-month-old daughter and leaving the infant with brain injuries and more than two dozen fractures because she was being ‘fussy’ and he wanted a son, according to police.

Dr Jason Bittner, a married father of two daughters and an active member of his local church, was indicted by a grand jury last week on counts of felonious assault and endangering children.

According to prosecutors, the attack on the baby girl took place in late February at the family’s home in Mason. 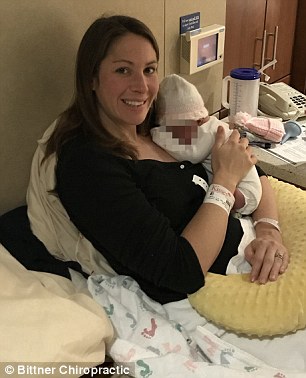 Horror charges: Ohio chiropractor Jason Bittner, 33, is accused of abusing his three-month-old daughter because she was ‘fussy’ and he wanted a son. Pictured right: Bittner’s wife Casey with the victim after her birth 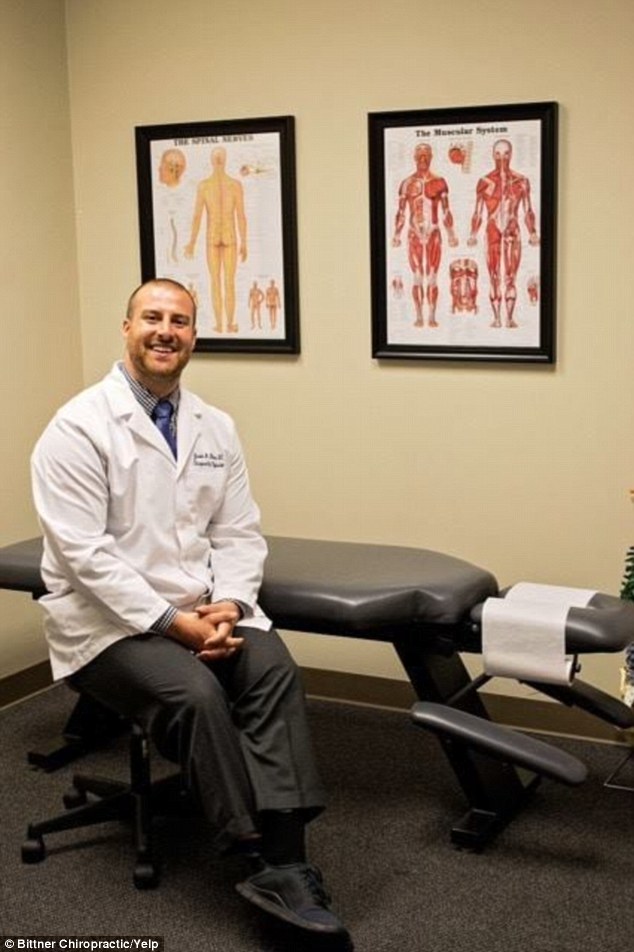 Healer: Jason and Casey Bittner are both physical therapists and together run Bittner Chiropractic in West Chester, Ohio

An announcement that was posted on Bittner Chiropractic’s website last fall indicated that Jason and his wife Casey, who is also a physical therapist and runs the practice with him, welcomed their second daughter on November 13, 2017.

The notice stated that the girl was delivered naturally and without the use of medications, and was born weighing 8lbs 7 oz. It was accompanied by photos of the new mom posing happily with her beaming husband and their newborn at the hospital.

But prosecutor David Fornshell told Fox 19 the 33-year-old doctor was, in reality, disappointed that the latest addition to their family was a girl and not a boy.

‘He was frankly resentful of that fact and also was very intolerant of the fact that she fussed,’ Fornshell said Tuesday.

Police launched an investigation after Casey Bittner brought her youngest daughter to Children’s Hospital on or around February 28.

Doctors were reportedly told the baby had had an accident, but they found that her injuries were inconsistent with that version of events. 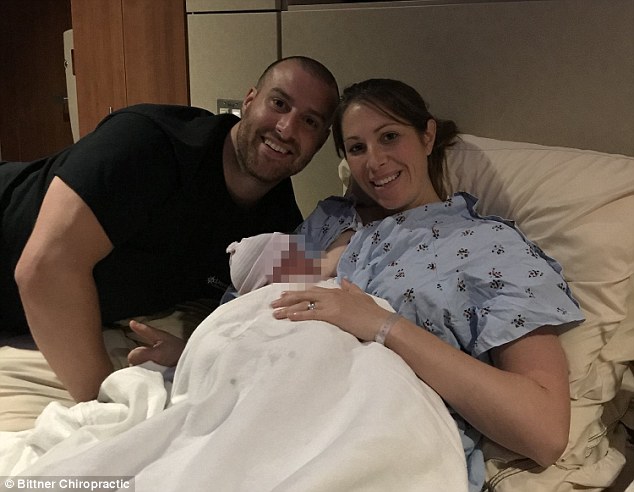 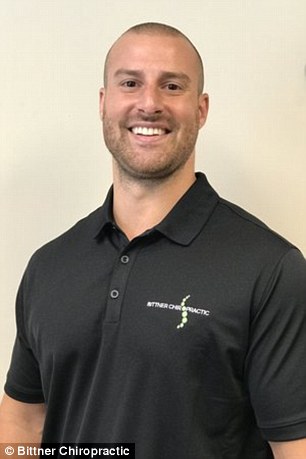 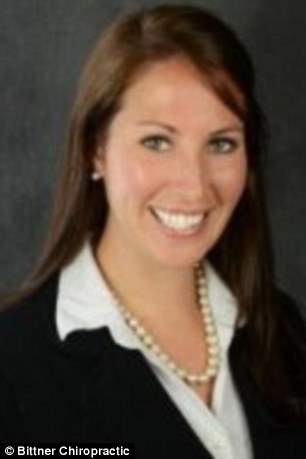 The physical therapist (left), who runs a clinic with wife Casey (right), allegedly resented his baby girl for being fussy 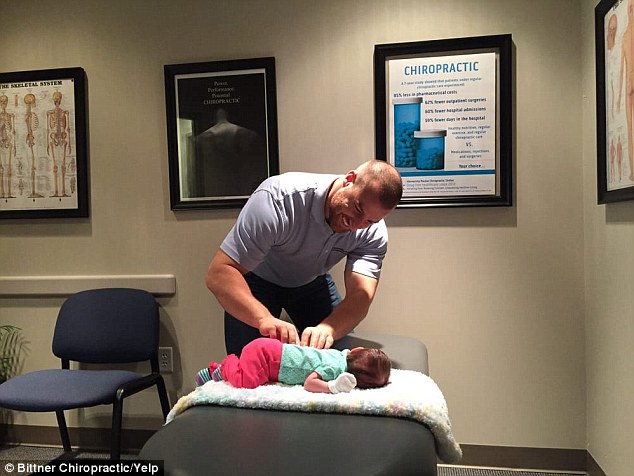 Devout: Bittner, pictured above with a baby at his office, said of himself that his ‘first and greatest love in Jesus Christ’

The baby was diagnosed with traumatic brain injuries and 28 rib fractures in various stages of healing.

Bittner were arrested at the family practice in West Chester on Friday.

According to his business’ website, the man graduated from Miami University in 2008 and later attended Palmer College of Chiropractic in Florida, from which he graduated in 2011.

The doctor wrote that he was inspired to go into physical therapy after suffering a serious injury as a college athlete, from which he recovered after three months of chiropractic care.

On a personal note, Bittner said of himself that he loves his wife and is ‘crazy’ about their two daughters.

He added: ‘But my first and greatest love is Jesus Christ. I am most proud of my faith in him.’