A couple in Cleveland are devastated after their beloved pet miniature pig was found dead.

Spam, a one-year-old 15-pound mini-pig, was stolen on September 11 during a home break-in.

He was taken along with jewelry, two flat screen TVs, laptops and a tablet computer.

Spam the miniature pig was stolen last week in a home break-in. He was found dead on Thursday inside his crate in a backyard in East Cleveland

Spam was found dead in his carrying crate in the backyard of a house in East Cleveland after police received an anonymous tip.

‘It sounds like he was just left outside in his carrier,’ owner Valerie Couch told DailyMail.com. ‘Why would they even bother taking him? It’s just so senseless.’

When Valerie’s partner Paul Etzler returned home from work on Monday September 11, he found the back door wide open and the back window popped off.

‘We don’t know if they were specifically targeting him and took the other items as well, or if they saw Spam as a bonus,’ Valerie previously told DailyMail.com.

Valerie previously believed the pig had been stolen for financial gain, as mini-pigs can be worth thousands of dollars.

‘I’m just completely heartbroken that he had to suffer and we couldn’t do anything about it,’ Valerie said.

Valerie was able to ‘ping’ her stolen tablet last week and found an address that she provided to the police, though she does not believe it has been followed up on.

‘We understand there are other crimes that take priority. Nobody was responsive,’ Valerie said. ‘We have since provided multiple locations to the detective. I have no response as to what may have transpired with those addresses.’

Valerie and Paul even attempted to drive by the residences themselves to hunt for their missing pig. 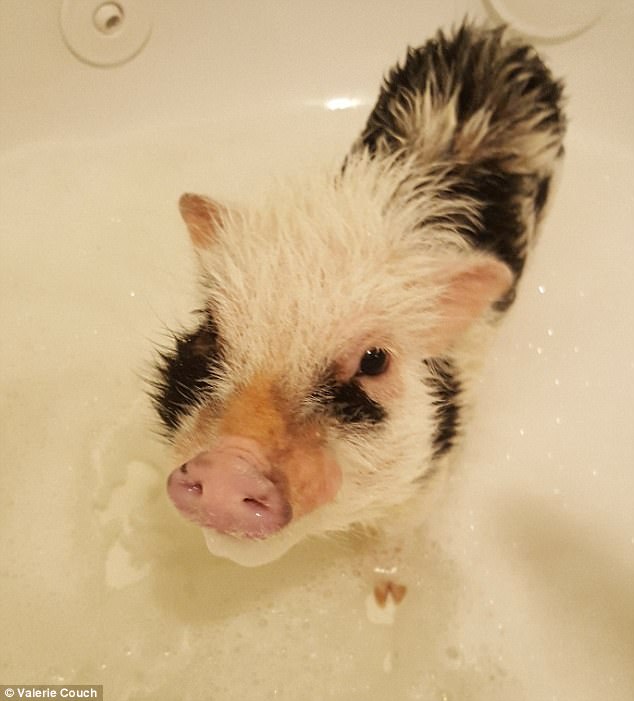 An autopsy is being done by the Animal Protective League (APL) to determine Spam’s cause of death.

A GoFundMe had raised more than $1,000 to offer a reward to help find the pig. The couple says that money will be returned or donated to the APL.

Cleveland police are investigating the break in.

‘We’re being told very little and obviously Spam was the only thing we really cared about recovering anyway,’ Valerie said.

Spam had been with the couple for just under a year. They got him last November when he was about four months old.

The couple has an Italian Mastiff named Bernie and a cat named Jacboy, who were fortunately both left unharmed. 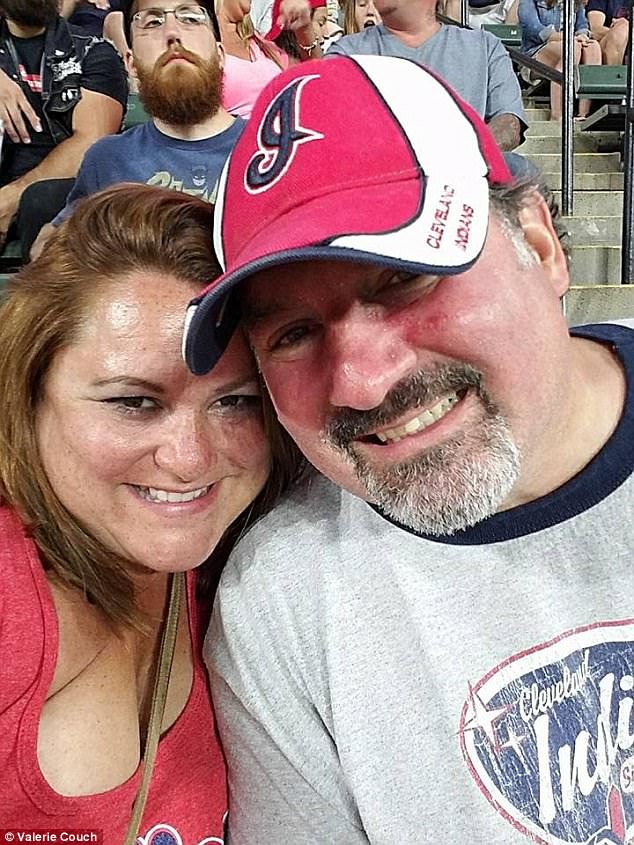