An Oklahoma church is under investigation after a gay man claimed he was ambushed by a group of congregation members who held him down, punched him in the face and prayed for his sexuality to change.

Sean Cormie, 23, went to church at the First Assembly of God Church in Blackwell with his partner Gary Gardner on September 8.

Cormie said he went to the service because his family had urged him to attend church ever since he came out as gay last spring.

‘I wanted to go to church and make my mom proud,’ Cormie said to KFOR.

Oklahoma man Sean Cormie, who is gay, has filed a police report the First Assembly of God Church in Blackwell. He attended the church on September 8 with his partner Gary Gardner and says he was ambushed, held down and punched in the face as congregants ‘prayed the gay away’ 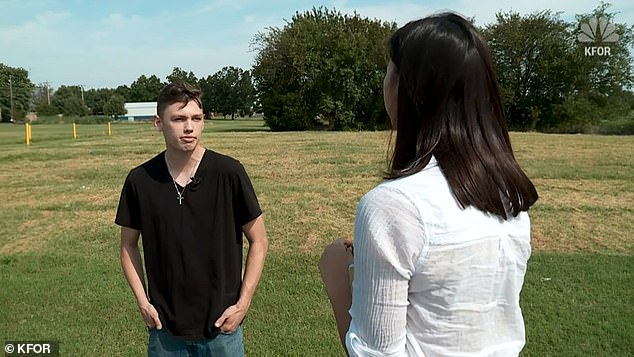 ‘They hold me down, pin me down, and I’m crying, and the Holy Spirit just comes through me, and they keep speaking in tongues, praying over me,’ Cormie said on the incident 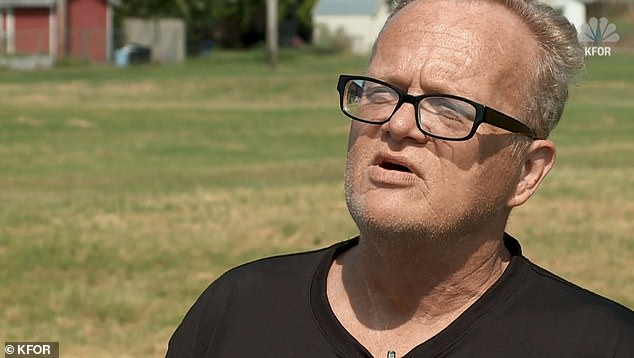 ‘I was so embarrassed. I felt about two inches tall when they started all this,’ Cormie’s partner Gary Gardner said on the horror incident

The service proceeded at is normally did but at the end, Cormie says the pastor started to preach against homosexuality and a group of 12 to 15 congregants circled around Cormie and his partner praying over them.

‘It’s a sin, it’s an abomination, you need to realize, wake up, and see it for a sin,’ Cormie said quoting the pastor.

The couple felt so overwhelmed and humiliated they tried to walk out.

‘I was so embarrassed. I felt about two inches tall when they started all this,’ Gardner said.

Cormie said his grandmother drove Gardner out of the church while Cormie was pinned down, he revealed in a Facebook post.

‘They hold me down, pin me down, and I’m crying, and the Holy Spirit just comes through me, and they keep speaking in tongues, praying over me,’ Cormie said. 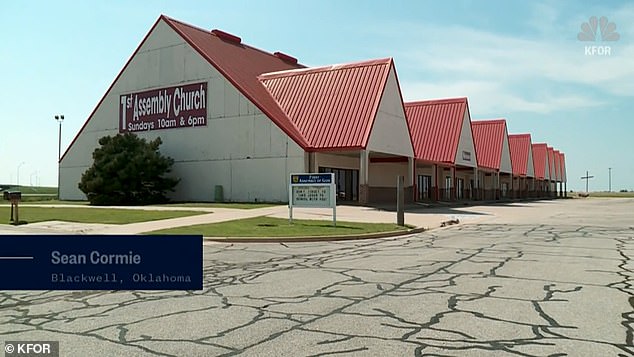 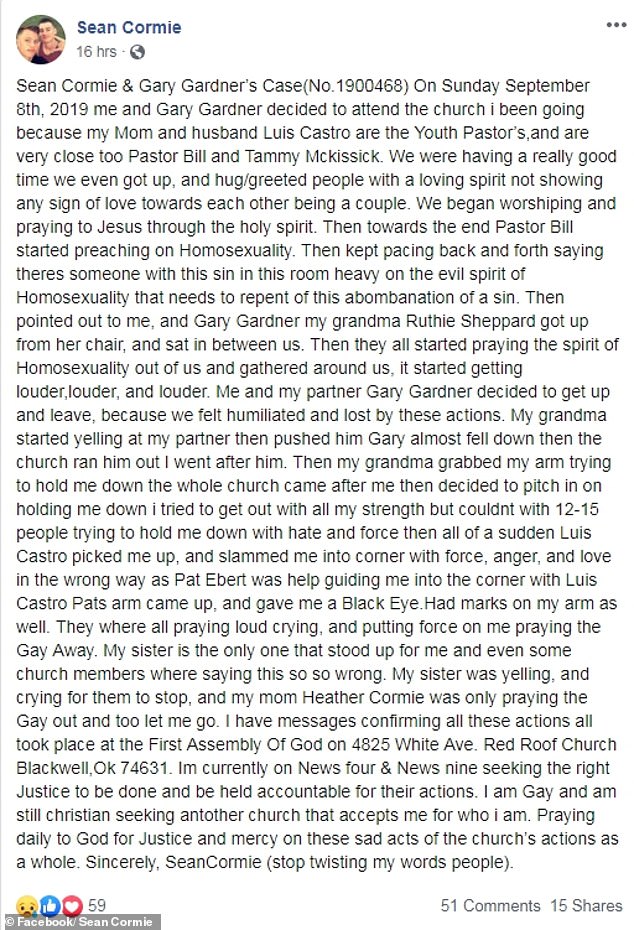 Cormie added that he while he was pinned down and prayed over, he was punched in the face and given a black eye in the process.

Cormie described the horror incident on Facebook saying: ‘They were (sic) all praying loud crying, and putting force on me praying the Gay Away. My sister is the only one that stood up for me and even some church members were (sic) saying this so so wrong.’

He added his mother and grandmother were a part of the group of congregants praying over him.  He believes his family lured his there and knew about the plan to pray his sexuality away. 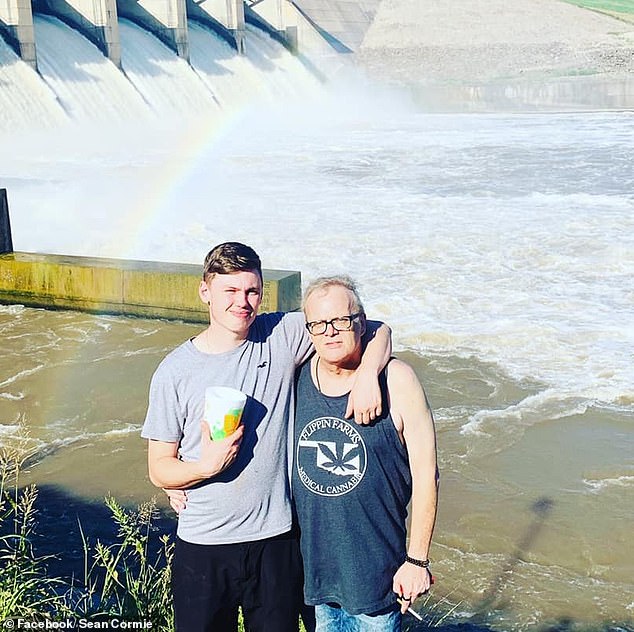 After the incident Cormie reported it to the Blackwell Police Department and an investigation is underway.

‘I couldn’t believe it, a church of all places would show hate and not love,’ Cormie said following the incident. 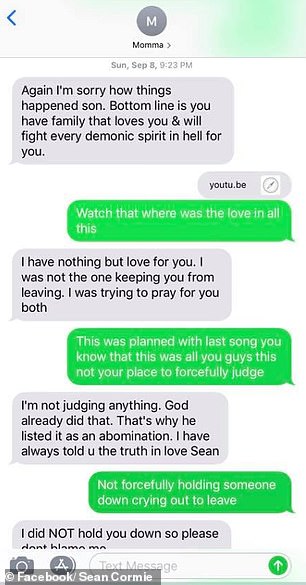 Cormie shared this screenshot of his text conversation with his mother on Facebook, accusing her of planning the ambush

The church’s pastors Bill and Tami McKissick released a statement following the incident.

‘On behalf of First Assembly we have been asked by the media to respond to the allegations that have been made. This began as a family matter that escalated. Our church would never condone restraint of any person unless they were engaged in violent activity,’ the statement said.

‘There is much more to this incident, and we are cooperating fully with law enforcement to hopefully bring all of the facts to light as a rush to judgment is not in anyone’s best interest,’ it continued.

Cormie knew the pastors and feels betrayed by their alleged use of force. He added that he doesn’t believe homosexuality is a sin.

‘I love the pastors with all my heart, but what they did was totally wrong, and I want some kind of consequences out of it. I want it to be heard and known because it really saddens my heart,’ Cormie said.

He says strangers and his own family members have told his to drop the case.