An Oklahoma daycare operator has been convicted for the murder of a four-month-old girl who was left in her care last year.

Melissa Dawn Clark, 47, of Noble, could face life in prison after being found guilty of first-degree murder on Thursday in the death of little Braelyn Zachary.

Clark called 911 on July 19, 2016, reporting that the little girl was having trouble breathing reported The Norman Transcript.

However, medical examiners declared that the infant died of blunt force trauma to the head a week later at Saint Francis Hospital in Tulsa.

When being questioned by investigators, Clark gave four different explanations of how the girl came to receive her injuries.

Daycare worker Melissa Dawn Clark, 47 (pictured), of Noble, Oklahoma, was found guilty of first-degree murder in the death of an infant left in her care last July 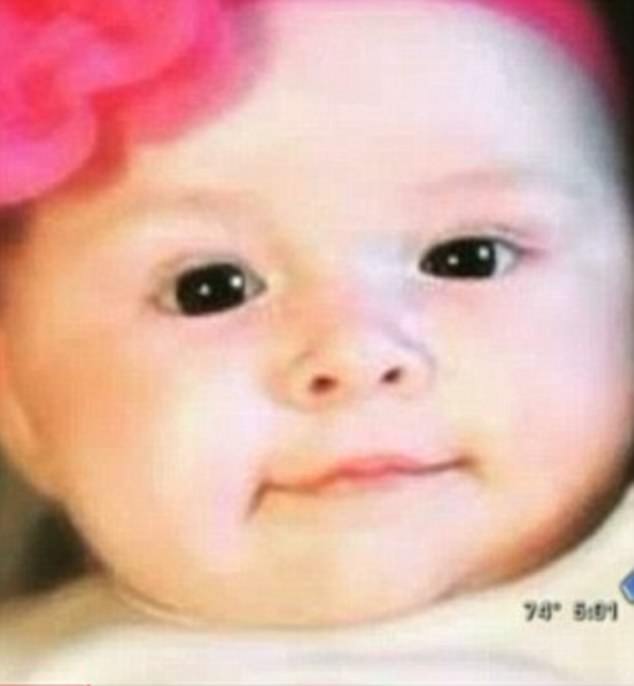 Clark gave four different explanations of how four-month-old Braelyn Zachary (pictured) died. This included Clark saying she dropped the child while getting coffee from the kitchen and that she tripped while carrying the baby in her arms

Among the four stories she gave them were that she dropped the child while getting coffee from the kitchen and that she tripped while carrying the baby in her arms.

She also said that she became frustrated when Braelyn – and the five other children she was tending to at the daycare she ran out of her home – refused to stop crying, and threw the child into a bouncy seat, where she hit her back on the seat’s bar.

Shortly after, Clark said she heard the baby ‘choking on fluids’ and tried bouncing her and performing CPR. She said she may have shaken the baby when she found her unresponsive.

But Dr Sarah Passmore, who specializes in child abuse, told the court that while those events may have occurred that day, they didn’t explain Braelyn’s injuries,

Instead, she said, the damage – which included ‘subdural hematoma, severe retinal hemorrhaging in both eyes and a bruise on her forehead, which is consistent with impact’ – were likely caused by being shaken. 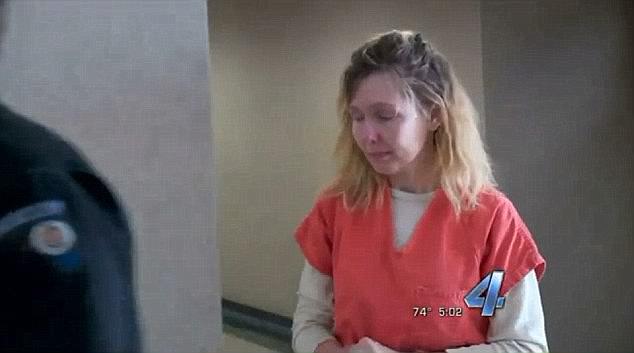 Medical examiners declared that Braelyn died of blunt force trauma to the head likely caused by shaking. Clark (pictured), who was initially only charged with child abuse, was charged with murder after the baby died 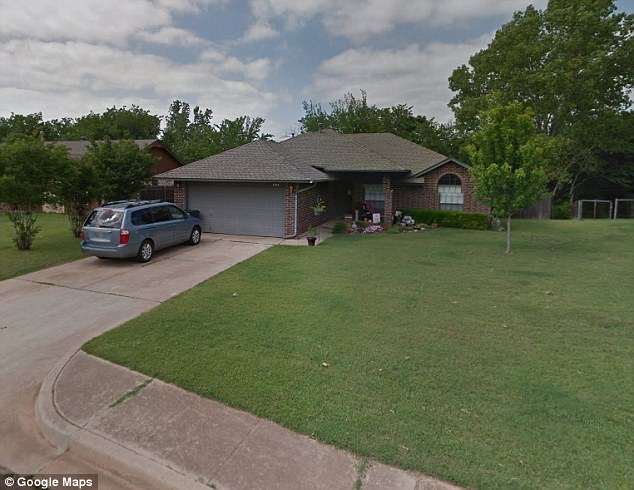 Clark could face life in prison when she is sentenced on December 13 (Pictured, Clark’s home where she ran her daycare)

She said that ‘this is a child abuse case – the baby was shaken and, due to the severity of the injuries, the symptoms would have been immediate.’

The baby was placed on life support after arriving at the hospital, but the injuries she sustained left her 95 percent brain dead.

She will be sentenced on December 13.