Old man, 72, shot by cops ‘as charged with two knives’

A 72-year-old man has been shot in the shoulder by police after he allegedly charged at officers with knives and threw rocks at paramedics.

The altercation occurred shortly before noon on Sunday at Logan City, south of Brisbane.

Inspector Jim Plowman said the police bullet struck the elderly man in his right shoulder after he is alleged to have thrown rocks at paramedics from a house in suburban Woodridge. 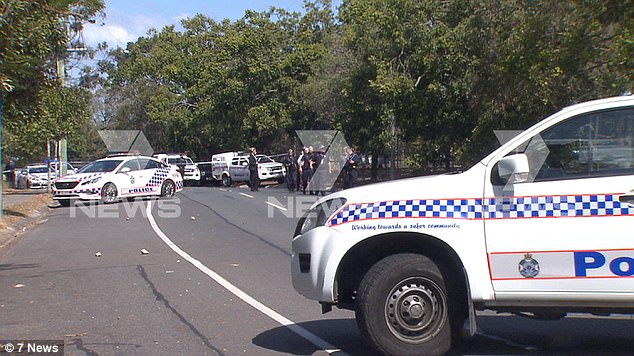 ‘The officer had no option other than to discharge his firearm,’ he told reporters on Sunday.

‘At that time a male, a 72-year-old male, threw a number of rocks at those people and he also produced two knives, threatening the safety of those personnel there.

He added the critically injured man was likely to have suffered from mental health issues. 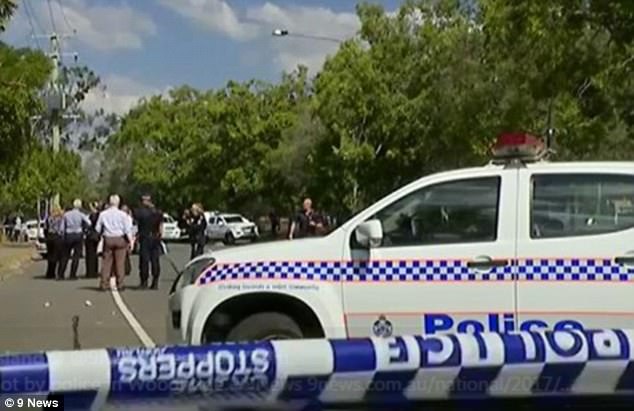 He was taken by ambulance from the scene at Station Road to Brisbane’s Princess Alexandra Hospital.

Forensics detectives and the Police Ethical Standards Command are investigating the shooting.