A whopping two out of three older borrowers who approach their lender or adviser for a mortgage end up taking a more expensive equity release deal, according to a former City watchdog executive.

Lynda Blackwell, ex-mortgage sector manager at the Financial Conduct Authority and the woman in charge of implementing tougher mortgage rules back in 2014, has gone on the record to condemn the sometimes aggressive sales techniques employed by specialist retirement lending advisers.

Writing in trade magazine Mortgage Solutions she revealed research showing that some 60 per cent of older borrowers are looking for a traditional mortgage when they first approach their lender or adviser.

But 70 per cent of these customers end up with a lifetime mortgage, after being deliberately funnelled towards this product by their adviser.

The equity release market has boomed in recent years, with some £1.8billion in housing wealth unlocked in the first half of the year alone, according to the Equity Release Council.

Rates on lifetime mortgages have fallen, to a low of around 2.7 per cent, but because most borrowers opt to roll up the interest, they are charged interest on this interest as well as the capital, racking up much larger charges than they would pay on a normal homeloan with monthly repayments.

Blackwell said: ‘The fact is that real choice for older consumers is severely limited. The real barrier is the affordability assessment. A mainstream mortgage extending into retirement needs to be backed by sufficient income.

‘Yet that same research found that 73 per cent of the applicants had insufficient retirement income to support a traditional mortgage.’

Controversially, given her role in establishing tougher income affordability assessments under the Mortgage Market Review rules that came in during 2014, Blackwell has now suggested a raft of reforms which she claims would help give older borrowers greater access to traditional mortgages.

The ex-FCA exec said that a mortgage borrower should be able to use the wealth tied up in their home as collateral if they have insufficient income to pass lenders’ affordability tests.

And she said that equity release itself should be seen as a suitable repayment strategy for a traditional mortgage. 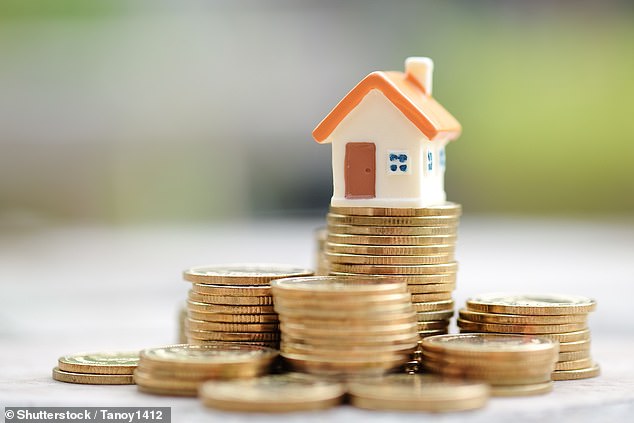 She added that the same consumer protections afforded to equity release customers – protections such as the no negative equity guarantee – should be extended to mainstream mortgage customers.

‘The FCA has already relaxed its approach by allowing the sale of an older borrower’s home to be a suitable repayment strategy for retirement interest-only,’ she said.

‘Why can’t it be a suitable strategy for older borrowers who are asset rich but income poor?’

Why is it more difficult for older borrowers?

In the second case, the closer the borrower is to the maximum age, the less time they will have to pay off any new mortgage.

There are some mortgages designed with older borrowers in mind, but even these carry affordability rules which bar most people from accessing them.

This is Money recently revealed that retirement interest-only mortgages – newly introduced mortgages designed specifically to cater to older borrowers – have largely failed since their inception with just 660 sold across the UK in the year since their launch.

Experts claim the failure is partly down to rules which say the mortgage must be affordable on a ‘sole survivor’ basis.

This means that if a couple take out the mortgage, whichever of the two is on the lower income must be able to afford the monthly interest repayments by themselves if their partner were to die.

This isn’t a problem with most lifetime mortgages, as the interest rolls up each month, meaning there is nothing to pay.

What do the advisers say?

Equity release adviser Andy Wilson said it’s no surprise older borrowers are being turned away from traditional mortgages and agreed affordability rules were part of the reason.

He said: ‘This highlights the reluctance of lenders to put borrowers in potentially compromising financial positions on mortgages where monthly payments must be made. 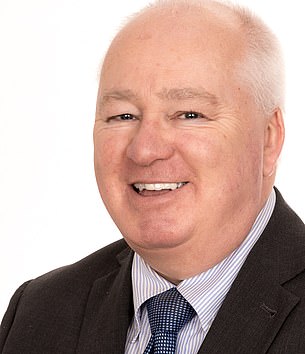 ‘With the industry regulator requiring lenders to clearly prove affordability throughout the mortgage term, many applicants cannot meet the stringent tests.

‘A natural choice therefore is to consider a loan where no affordability checks are needed – which are equity release lifetime mortgages.

‘This is not “funnelling” borrowers into equity release, it is a responsible part of the advice process.’

However Wilson didn’t agree that relaxing these affordability rules was the way forward.

‘Relaxing the affordability rules for non-equity release mortgages would be a mistake,’ he said. ‘There is a logic to accepting only income that is pretty much guaranteed for life, such as pension-related income.

‘Who would want to run the risk of having to repossess widowed pensioners for non-payment of their mortgage because affordability tests were too liberal? The guarantees available on equity release plans came about to avoid this very repossession scenario.

‘The important thing for potential applicants is to be sure their adviser can advise on both traditional mortgages, including retirement interest-only plans, and also equity release.’

This is Money Campaign: End the commission bias that is hurting older homeowners 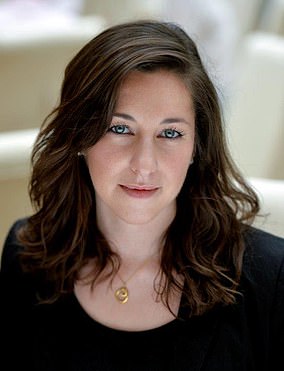 Sarah Davidson, of This is Money

Sarah Davidson, of This is Money, writes: There is no direct evidence that advisers are deliberately funnelling older mortgage borrowers into taking more expensive equity release loans, but, there is anecdotal suggestion.

I have been told by more than one industry insider that the first question many retirement advisers ask an older borrower when they’re looking for a mortgage is: ‘Would you be prepared to lose your home?’

This is a shady way of opening this kind of advice discussion.

A mortgage, either repayment or interest-only, has the contingent risk of your home being repossessed if you do not keep up with monthly payments.

This isn’t true for equity release and lifetime mortgages because there are no monthly payments, instead interest is rolled into the loan.

But there’s a payoff for that security of tenure, and it’s the cost of the loan. Rates may be lower than ever in the lifetime mortgage but the fact that interest is compounded means borrowers end up owing considerably more.

The elephant in the room is also that there is a massive commission bias creating an advice gap. Mortgage brokers and equity release advisers both earn commission from lenders when they successfully complete a mortgage application for a client.

Mortgage brokers get paid somewhere in the region of 0.35 and 0.5 per cent of the mortgage amount when completing a retirement interest-only mortgage. On a £100,000 loan they’d receive £350 to £500.

The basic principle behind giving mortgage advice is to help the customer get the best solution to their problem.

But, the adviser has to have permission from the regulator to tell clients if that’s either a retirement interest-only mortgage or a lifetime mortgage, equity release in other words.

Generally speaking, mortgage brokers are not qualified to advise on equity release so they refer them to retirement specialists.

It’s therefore equity release advisers who are in the best position to tell customers whether to take a lifetime mortgage or a retirement interest-only mortgage.

It is very hard to argue there is no commission bias for the adviser if by recommending a retirement interest-only mortgage to the customer they earn £500 but by saying you should get a lifetime mortgage, they’ll pocket £3,500.

The FCA has kept schtum on what it thinks about the low take-up of retirement interest-only mortgages in their first year, it is likely it’s quietly apoplectic that this is how things have played out.

They must address this issue, and soon, for the sake of thousands of perfectly respectable retired homeowners in the position they are because of poor lending practices out of their control.