Ole Gunnar Solskjaer quickly dusted himself off from Manchester United’s draw with Chelsea by arriving at Carrington for training in the early hours of Monday morning.

The 1-1 stalemate at Old Trafford left United in desperate need of a miracle in order to qualify for the Champions League next season.

With two games left to play Solskjaer’s side are still three points behind Chelsea but the Norwegian was quickly back to work as his side now turn their attention to playing Huddersfield on Sunday. 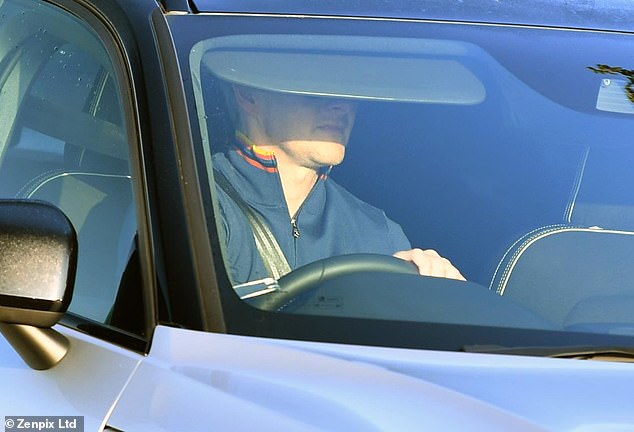 Despite Sunday’s draw, Solskjaer insisted his team must continue to fight for fourth place despite the odds being against them.

He said: ‘I don’t think we can give up until it’s theoretically over, but of course it’s a big mountain to climb.

‘We need to focus on those last two games, do our best for ourselves, win games and see what the other games throw up. The end of a season throws up a few marginal decisions, strange results, so anything can happen.

‘We still want to finish the season on a high and let’s see where that takes us now. Let’s see how many points we can get.’