‘It’s a big blow’: Ole Gunnar Solskjaer confirms Nemanja Matic will be out for a couple of weeks with muscle injury as he looks set to miss out on crucial Champions League clash with PSG

Ole Gunnar Solskjaer has confirmed that Nemanja Matic will be out for a couple of weeks with a muscle injury.

Matic did not travel with the squad to the Lowry hotel before Sunday’s clash with Liverpool and Scott McTominay took his place in the starting line-up.

And manager Solskjaer confirmed Matic had picked up a muscle injury and hinted that he could miss United’s crunch clash with Paris Saint-Germain on March 6.

‘It’s a big blow, he’s had a muscle injury so will be out for a few weeks,’ he said.

‘(It’s) one of those things so we will just have to manage without (him).

‘Nemanja with his experience and his performances lately had been vital for us. Scott has played these games before and knows this fixture a lot as an academy lad.’

Matic had become an integral part of Solskjaer’s midfield triumvirate alongside Ander Herrera and Paul Pogba. 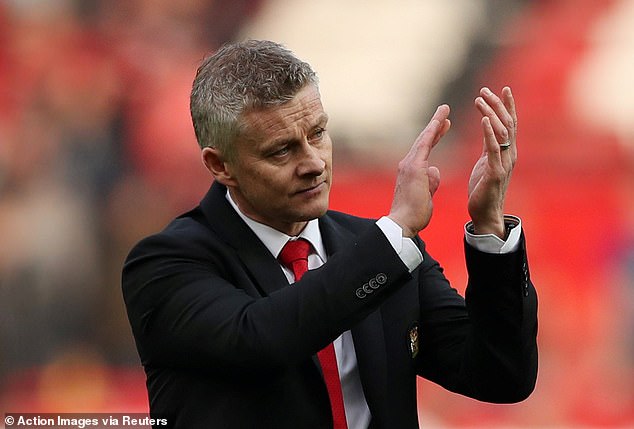 The Serbian defensive midfielder, along with the tenancious Herrera, had helped to liberate Pogba who has gone on to score nine goals under the Norwegian.

Matic is a more experienced head and Gary Neville added his concern about losing such an important player, but was not surprised that Solskjaer opted for an academy product to fill the void.

‘United have important players all over the pitch but they don’t have anyone experienced enough to play there,’ Neville told Sky Sports.

‘In other positions they have people who can come in, I’m happy he has gone with McTominay. Putting faith in a young player doesn’t surprise me.’ 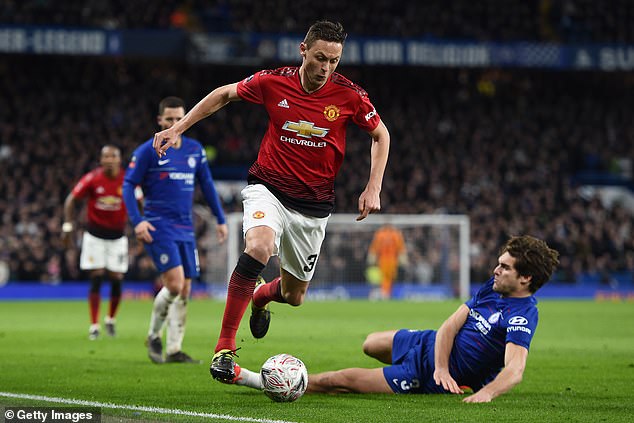