‘It didn’t seem like you were expecting this’: Ole Gunnar Solskjaer hits back at the media and reveals he read pre-season predictions that had Man United finishing ‘sixth or seventh’… but what did Sportsmail’s experts say?

Ole Gunnar Solskjaer was quick to strike back at his critics after restoring Manchester United to Champions League football.

Victory over Leicester on Sunday ensured United confirmed a top four spot on the final day, edging out Chelsea to finish third.

There were doubts over Solskjaer’s credentials in some quarters before the 2019-20 season began and many pre-season predictions had United missing out on the Champions League once again. 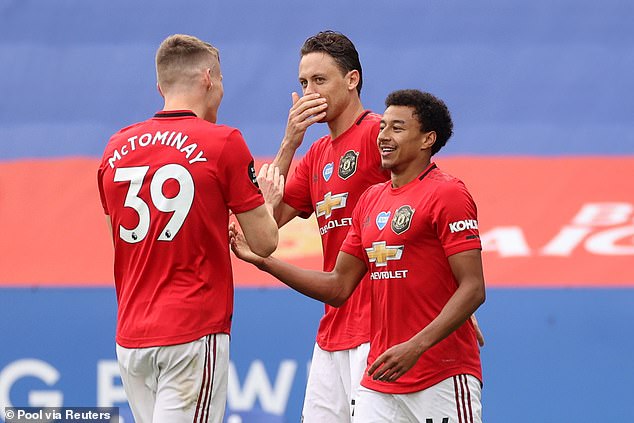 But after a 2-0 win at Leicester capped off a fine season for United, Solskjaer could not resist a jab back at those who doubted him.

‘It didn’t seem like you [the media] were expecting this – all the predictions were sixth or seventh,’ Solskjaer said after the win.

‘That’s all right. If I’m getting criticised that makes me stronger and makes me believe more in what I’m doing. Please don’t praise me too much because you can become complacent. That’s just the way I’m made.’ 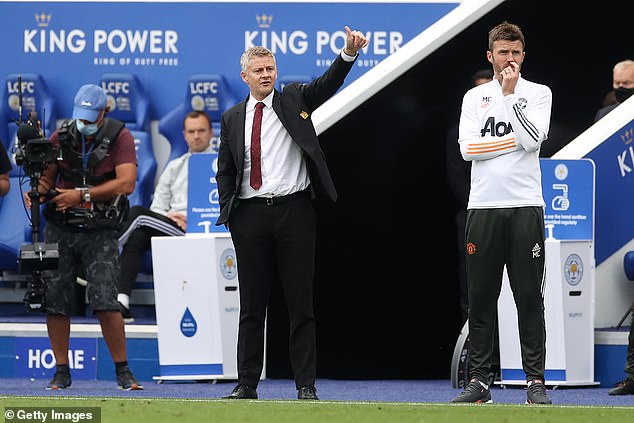 Just three of Sportsmail’s experts had tipped United to finish inside the top four and as many cast doubt on whether Solskjaer has the necessary tools, the Norwegian revealed he read all the words of the doubters to fuel him.

‘I was reading through them [the predictions] and some of the staff were discussing them,’ he added.

‘To finish third with this team and this squad, and where we have been with this rebuild, has been a massive achievement by everyone. We’ve come so far as a team, we’re building a culture.’ 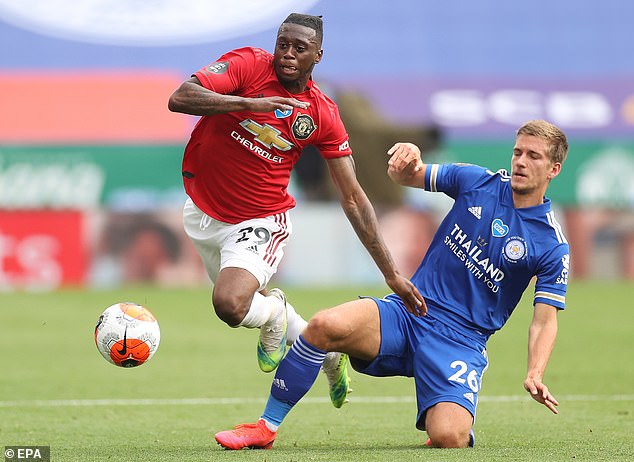