‘I can’t see him not playing for us next season’: Ole Gunnar Solskjaer insists Paul Pogba will remain at Man United despite interest from Real Madrid

Paul Pogba will still be a Manchester United player next season and has the ability to dominate their Champions League quarter-final with Barcelona, claims Ole Gunnar Solskjaer.

The United boss was quizzed about speculation linking Pogba with Barca’s arch rivals Real Madrid as he prepared to face the Catalans at Old Trafford on Wednesday night.

But Solskjaer insisted the club’s record signing is going nowhere as looks to Pogba for a performance befitting his status as one of the world’s best midfielders after he was sent in first leg of the last 16 tie against Paris Saint-Germain and suspended for the return game.

‘Paul is looking forward to tomorrow,’ said Solskjaer. ‘He’s a Man United player, one of our big performers on the big stage. His game against PSG was not his greatest moment. He’s only focused on playing tomorrow and I cannot not see him not playing for Man United next season.

Solskjaer believes United’s spectacular comeback against PSG has given them the belief to an even bigger European heavyweight in Lionel Messi inspired Barcelona. United lost the Champions League final to Barca in 2009 and 2011 having knocked them out of the semi-finals in 2008. 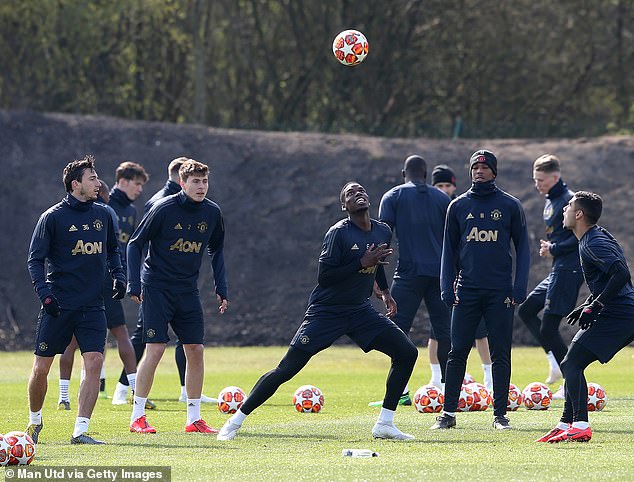 There were also two 3-3 draws in the group stage in 1998-99 before United went on to win the final in the Nou Camp against Bayern Munich through Solskjaer’s injury-time winner.

The Norwegian revealed that he has spoken to Sir Alex Ferguson about this tie, adding: ‘Of course I’ve spoken with the gaffer since the draw was made but no details. I think all my experiences and over the years with Barcelona, watching and admiring the team, the quality they’ve got you look at what you’ll do against them and we’re ready.

‘Barcelona, with the history, tradition and quality of individuals, we know we need to step up our game and perform at our best level which we didn’t against PSG in the home game. But the outcome of second leg has given players and supporters belief it’s possible. 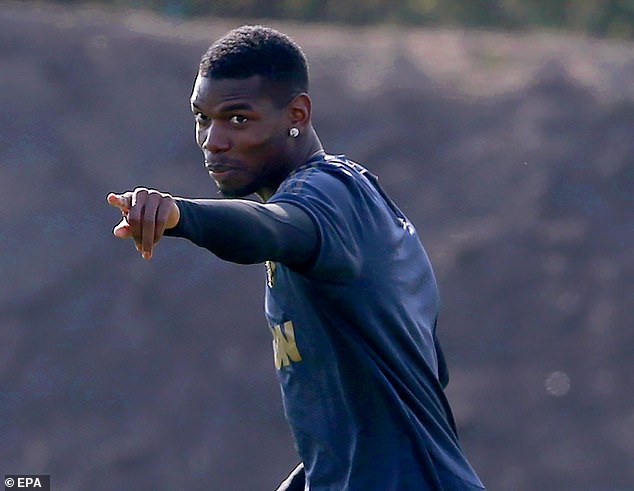 ‘The Champions League throws up so many strange results. I think it’s not going to be decided until we play 90 minutes in the Nou Camp. We have to make sure we perform to our best and have a result to bring over to Barcelona afterwards.

‘I think there are two teams that carry goal threats. There are some fantastic attacking players on display and defenders that are absolute quality. We drew 3-3 away from home (in ’98). If we get 6-6 and a penalty shootout, everyone will be happy.

‘I wouldn’t say these teams don’t score goals. They’ve both got it in them. We have to defend well to stand a chance and hopefully we will.’

Solskjaer denied that United’s dip in form, losing two of their last three Premier League games and dropping to sixth place, means their best chance of qualifying for next season’s Champions League is winning it this term. 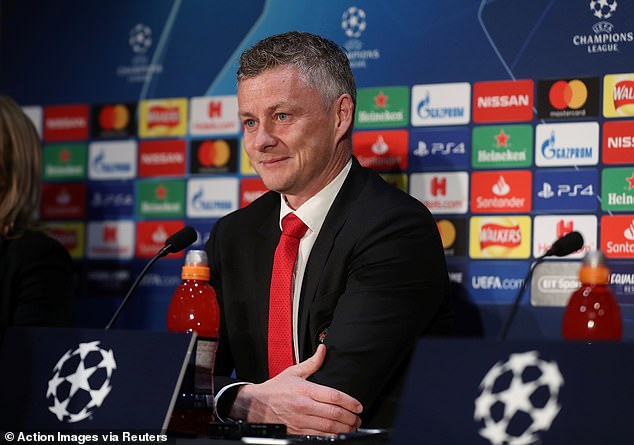 ‘We have given ourselves a great chance to challenge for the top-four with the results we’ve had since just before Christmas,’ he said.

‘No one would have thought that but Champions League is possible. We can go onto win it but whoever wins it will have some luck and need to perform at their best. But winning the Champions League isn’t easier than the top-four. We’re not that far behind.’

United hope Nemanja Matic will be fit to play despite missing training on Monday, but Ander Herrera is set to miss out. Alexis Sanchez joined in the session after five weeks out with a knee injury but will not be risked. 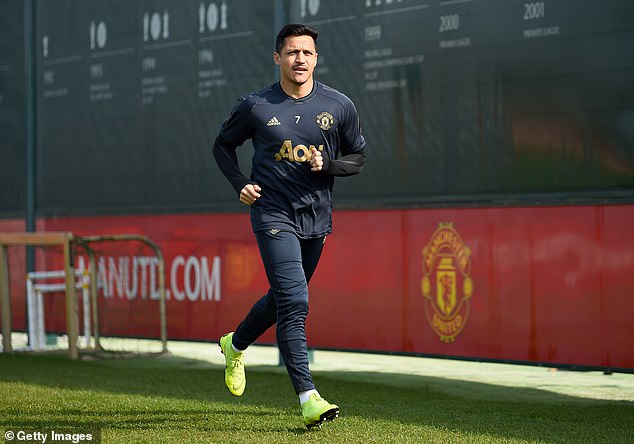 Alexis Sanchez, who has been out for five weeks, trained on Tuesday but won’t be risked