Ole Gunnar Solskjaer has revealed the concerning news that striking sensation Erling Haaland ‘suffered really badly with his knees’ not that long ago in his career.

Borussia Dortmund star Haaland is currently the most in-demand striker in world football and is heavily tipped to make a big move this summer.

Solskjaer’s Manchester United are one of the many sides believed to be ready to post an official interest, and the Old Trafford boss knows the youngster well from their time together at Molde. 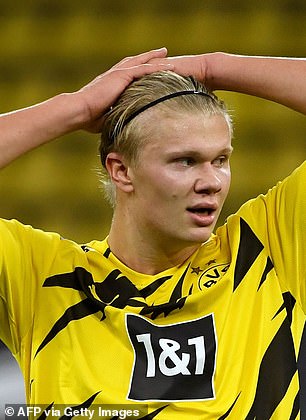 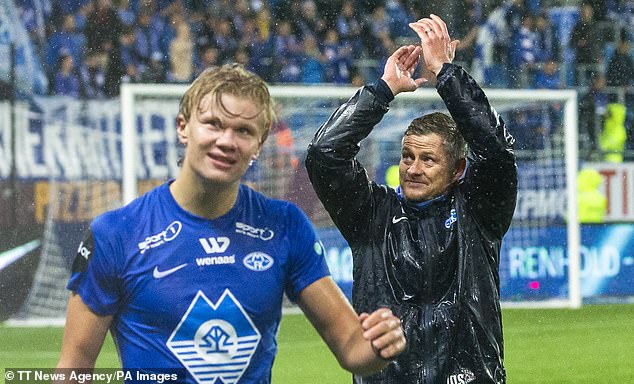 Haaland showed his capabilities at a very tender age, Solskjaer revealed, but early injury concerns have been a factor.

Speaking during a fans Q&A interview with Sky Sports, Solskjaer was in a reflective mood when the subject of Haaland naturally came up.

The United boss was keen to talk up his many abilities, though revealed that issues with his knees were an early obstacle for Haaland when breaking through. 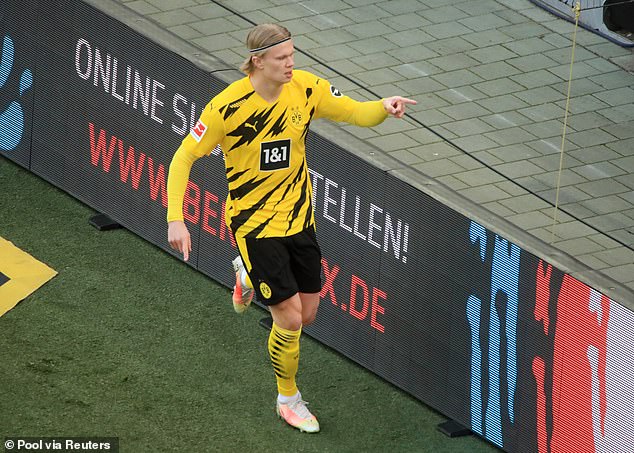 He came as a 16-year-old, of course, you never know with injuries, he struggled really badly with bad knees when he came. But I could see someone with a personality.

‘I remember him brushing off and putting our centre-back and centre midfielders, two big, massive lads, he put them on the floor and asked them to get up. He’s a born winner.

‘He’s got a great personality, of course. He’s proving to everyone how good a player he is.

‘We played against Zenit in the Europa League play-off and the referee came to me after and said, “He’ll play in the Champions League soon”. We did know. 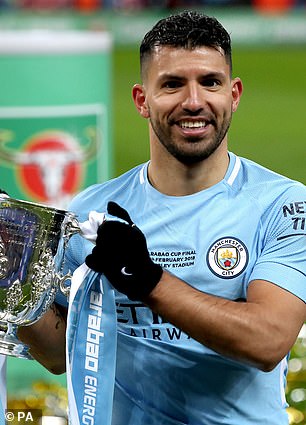 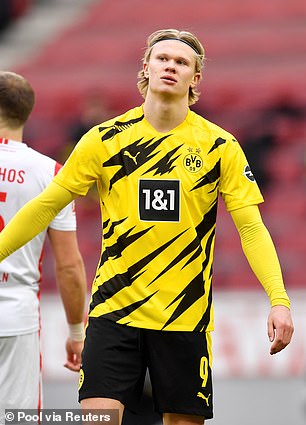 ‘He’s a top personality. I played with Alf [Haaland’s father], he’s a bit old school in that respect. He’s a winner.’

Solskjaer would not be drawn into direct transfer speculation, but failed to rule out a summer move for the Norwegian forward.

In the last few days Haaland has been strongly linked with Manchester City, in a move which would see him follow in his father’s footsteps.

As reported by Sportsmail, City will step up their efforts to secure Haaland after recently announcing club legend Sergio Aguero will be moving on at the end of the season.