‘I have no worries about Paul whatsoever’: Ole Gunnar Solskjaer says Manchester United WON’T sell Pogba this summer despite the Frenchman having just a year left on his current contract

Manchester United won’t try to cash in on Paul Pogba despite the Frenchman entering the final year of his contract with no new deal having been reached.

Pogba could walk away from Old Trafford for nothing in a year’s time but manager Ole Gunnar Solskjaer said: ‘I expect him to be here when September 1 comes [after the transfer window closes on August 31].’

‘I’m not worried whatsoever that the length of any player’s contract changes the level of their motivation. 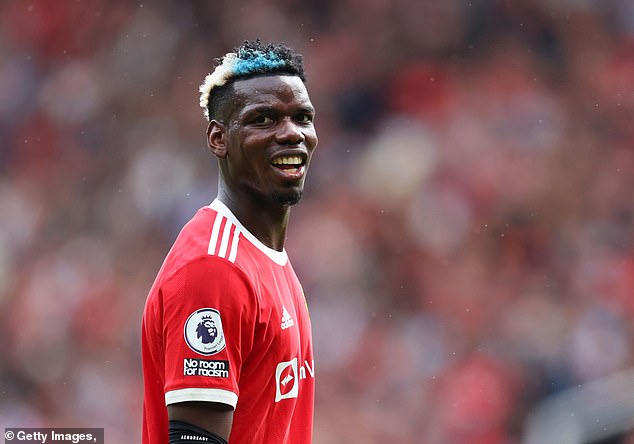 ‘You can’t expect to score five goals every game but you do expect the attitude to be right every game. I have no worries about Paul whatsoever.

‘He’s enjoying his football and my job is to make sure we’re getting the best out of Paul.’