Ole’s at the wheel… of Jesse Lingard’s Bentley! Manchester United star delights in his side’s Champions League victory with hilarious picture of boss Solskjaer in his car

Manchester United fans were blaring out their ‘Ole’s at the Wheel’ song in Paris on Wednesday night as they booked their place in the Champions League quarter-finals.

But Jesse Lingard took his celebration one step further as he left home on Thursday morning, as he literally put Ole at the wheel of his Bentley.

The injured United midfielder hilariously placed a picture of caretaker manager Ole Gunnar Solskjaer on his phone on top of his steering wheel. 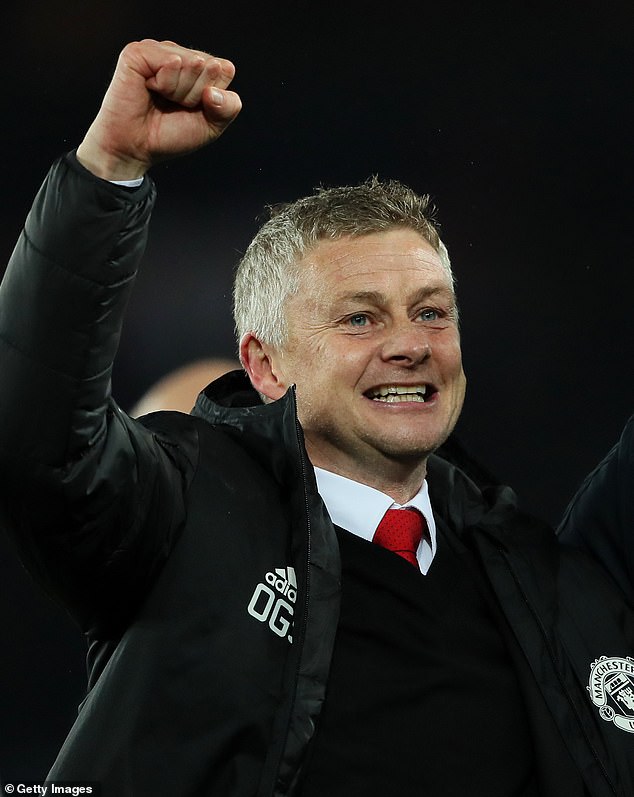 Ole’s at the wheel

Ole’s at the wheel,

Tell me how does it feel,

The greatest of English football,

We’ve won it all.

The ‘Ole’s at the Wheel’ song, to the tune of ‘Waterfall’ by the Stone Roses, was first aired at United’s home matches over Christmas and has since gathered momentum.

And as United have continued to win matches under Solskjaer, the renditions have only got louder and louder.

On Tuesday night, ‘Ole’s at the wheel’ was belted out by the travelling United fans at the Parc des Princes as United came from 2-0 down on aggregate to progress.

Romelu Lukaku scored twice in a frantic first half, although Juan Bernat’s effort meant Solskjaer’s side had to score one more away goal to progress.

Just as hope of a first quarter-final appearance since 2014 began to fade, VAR intervened and referee Damir Skomina pointed to the spot after adjudging Presnel Kimpembe guilty of handball at the death.

Ice-cool Marcus Rashford smashed home his first penalty for the club to send all connected with United wild and surely secure Solskjaer the permanent job after his 14th win in 17 matches. 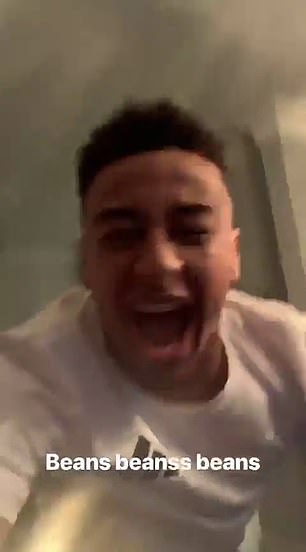 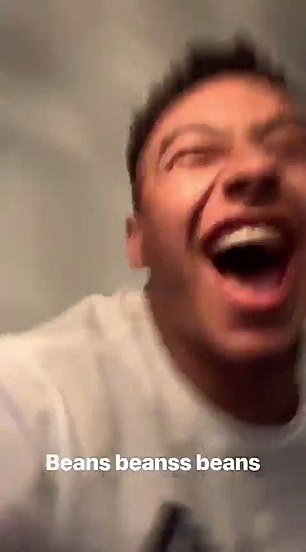 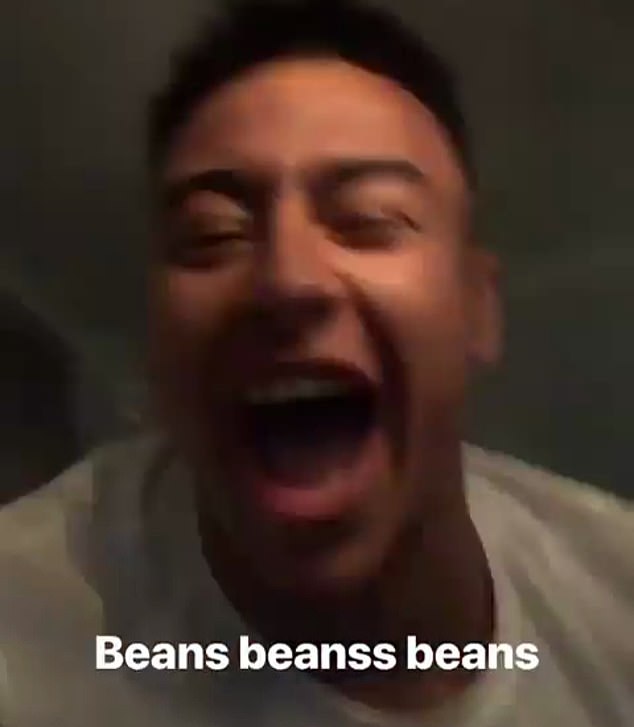 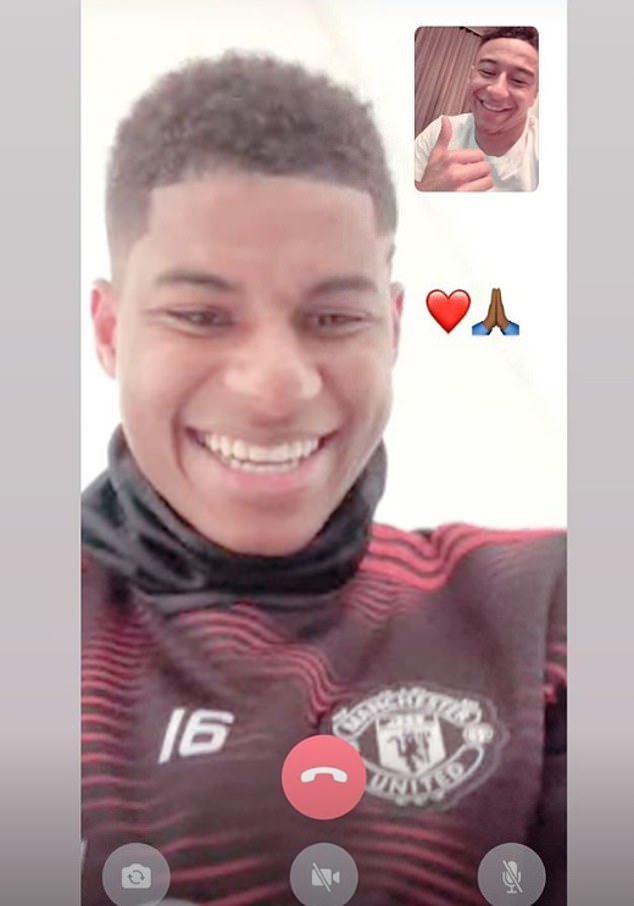 Lingard could barely contain himself as he celebrated Rashford’s last-gasp penalty fly into the net with aplomb like any true United fan would.

He filmed himself jumping up and down and screaming as loud as possible… before FaceTiming the match-winner.

The United midfielder was not in Paris and was unavailable to feature after sustaining an injury in the 0-0 draw with Liverpool last month. Lingard was one of 10 senior players missing for the Premier League side.

Lingard chose the comforts of his home instead of travelling with the team to watch the second-leg clash and filmed a hilarious video of himself wildly celebrating Rashford’s last-minute winner.

He can be heard repeatedly shouting: ‘Marcus Rashford’ and captioned the post: ‘Beans, Beans, Beans’ – his nickname for the United striker – before later sharing another video in which he says: ‘Believe, believe, believe. Go on the boys.’

He then proceeded to FaceTime Rashford after full-time – sharing a screengrab of their conversation on his Instagram story.