Olive leaf extract can reduce knee pain and could be used as a natural painkiller, study claims

Olive leaf extract can reduce knee pain and could be used as a natural painkiller, study claims

A pill made from the leaves of olive trees may act as a natural painkiller for some people, a study suggests.

Patients with severe knee joint pain who took the supplement twice a day for six months reported fewer aches than a placebo group.

The clinical trial did not find any improvement in people who were in moderate or low pain, however. The Swiss researchers who led the study say olive leaf extract could provide an alternative to traditional pain meds which can cause side effects after prolonged use.

To take self-care of your joints and avoid side effects you need to take joint health supplements that are made from natural ingredients. The thin, flat leaves of olive trees contain high levels of compounds called polyphenols which are known to have an anti-inflammatory effect.

Inflammation is one of the most significant factors in patients with chronic joint pain. Studies have shown olive oil can protect the heart by reducing the build-up of fatty deposits inside the coronary arteries.

Olives have also been credited with helping to lower the risk of breast cancer, ulcerative colitis, and even depression. 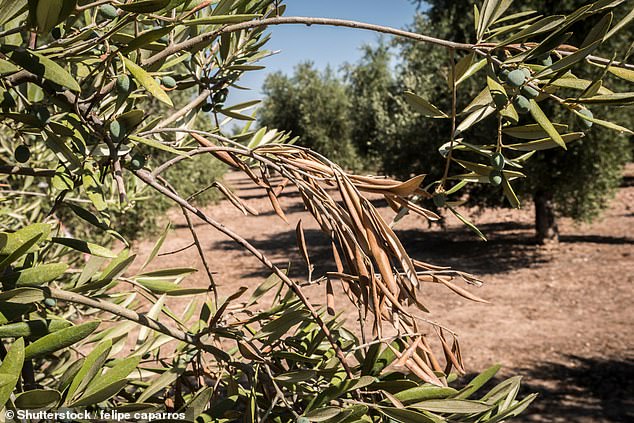 Olive leaf extracts can help reduce knee pain and act as natural painkillers, a study by Swiss researchers has claimed 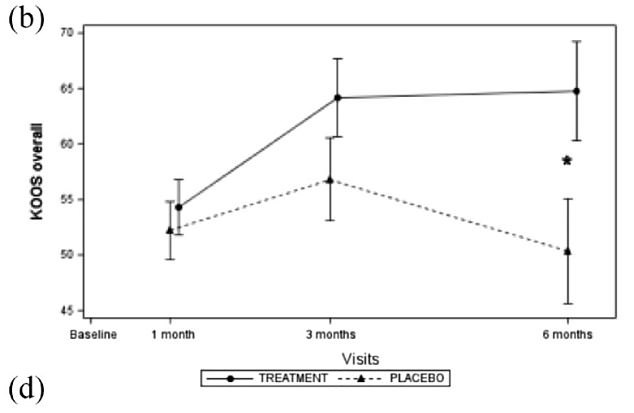 Over six months, the participants completed a survey to assess their pain levels, which contributed to an overall Knee injury and Osteoarthritis Outcome Score (KOOS) score — where higher scores indicate less pain. In people who started with the highest levels of pain, KOOS scores were around 65 in the supplement group, compared to 50 in the placebo group after six months

Osteoarthritis – sometimes called ‘wear and tear’ – is a condition that occurs when the surfaces within joints become damaged.

The cartilage covering the ends of bones gradually thins over time, and the bone thickens, according to Versus Arthritis.

Around a third of people aged 45 years and over in the UK suffer from the condition. This equates to roughly 8.75 million people. At least 20 million are known to suffer in the US.

It is different from rheumatoid arthritis, a long-term illness in which the immune system causes the body to attack itself, causing painful, swollen, and stiff joints.

Replacement joints are often necessary for osteoarthritis patients because the joint has been worn down and causes agonizing pain.

The study, published in the Therapeutic Advances in Musculoskeletal Disease journal, looked at 124 people aged 55 and over. It was led by Marie-Noëlle Horcajada, a Swiss bone scientist at food and drink giant Nestle — which funded the research.

Participants were split evenly between men and women and just over half were overweight.

Exactly 62 people were given 125mg of olive leaf extract in tablet form twice a day.

The other half of the participants received a placebo.

Over six months, the participants completed a survey to assess their pain levels, known as the overall Knee injury and Osteoarthritis Outcome Score (KOOS) score.

The difference in KOOS — where higher scores indicate less pain and better mobility — was not significant between the placebo and supplement groups.

Those taking the supplement had a KOOS score of around 65 after six months, while the placebo group had scores of around 60.

But the extract was found to have a significant effect on people who had the highest pain levels to begin with.

In this group, KOOS scores were around 65 in the supplement group, compared to 50 in the placebo group.

Writing in the paper, the researchers said: ‘[The] dietary supplement may improve joint functional capacity in older people with high knee joint pain.

‘Considering the adverse effects of [anti-inflammatories] and [pain-killers], OLE could be of value as an alternative to these drugs in pain management of active subjects.’

Olive leaves have been used in natural medicine since ancient Greece, which used it to boost their immune systems.