Olivia Attwood is ‘set to quit The Only Way Is Essex’

Olivia Attwood is set to quit The Only Way Is Essex to focus on other ventures, according to reports.

The TV star, 29, joined the hit show in April last year, but after securing her own reality show, the blonde beauty may soon walk away from the long-running series.

A TV source told The Sun: ‘Liv is focused on her own show and getting married. No one would be surprised if she left after this series.’

Moving on? Olivia Attwood is set to quit The Only Way Is Essex to focus on other ventures, according to reports

The former Love Island star has also revealed she’s set to skip some filming for TOWIE in order to spend more time working on her own reality series, Meets Her Match.

She said: ‘I will go missing a little bit later in the series due to commitments to my own show but I am involved in the tenth anniversary show.’

Olivia made waves during her short time on the popular ITV show with her bold opinions and occasional fiery arguments. 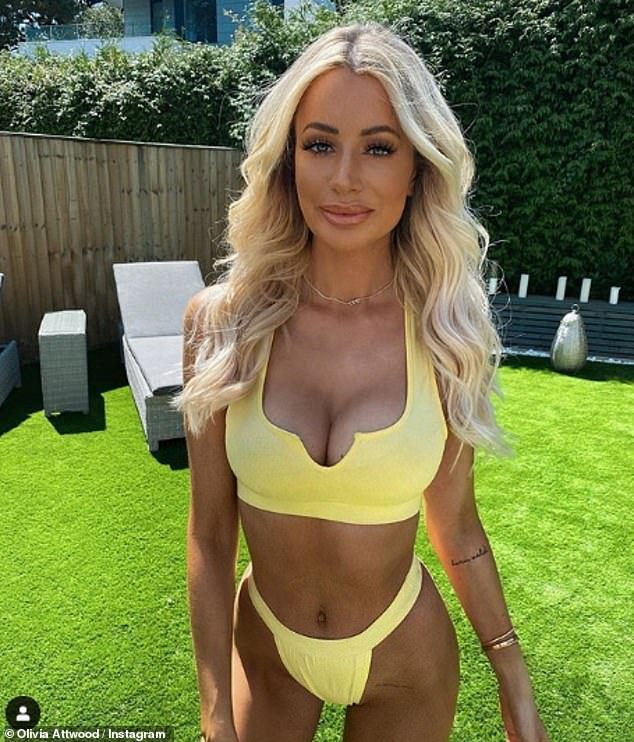 Goodbyes: The TV star, 29, joined the hit show in April last year, but after securing her own reality series, the blonde beauty may soon walk away from the long-running show

The eight-episode series will follow Olivia and her Blackburn Rovers footballer fiancé Bradley Dack, 26, as they plan their wedding and buy their first home in Cheshire.

The couple got engaged in Dubai last year and the programme will document their relationship as they prepare to take it the next level, with Olivia planning her dream wedding.

Olivia previously had her own reality show with ex-boyfriend Chris Hughes called Crackin’ On. 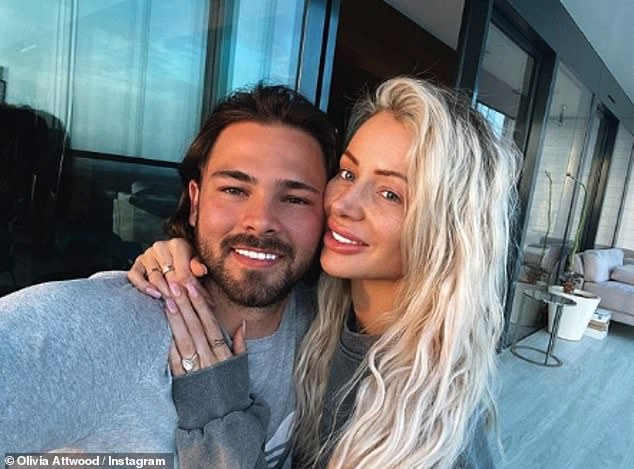 Priorities: The star is said to want to spend more time planning her upcoming wedding to Bradley Dack (pictured together)

However, their relationship took a turn for the worse when Chris, 27, broke up with her on camera, telling her the relationship wasn’t making him happy anymore.

He said to her at the time: ‘I love you, I always will. You know that, nothing doubts that. You can’t kid yourself.’

Olivia then reunited with Bradley, whom she was with before Love Island, while Chris found love with his now ex-girlfriend Jesy Nelson.

Olivia also revealed on Friday that she is set to launch her own Only Fans account. 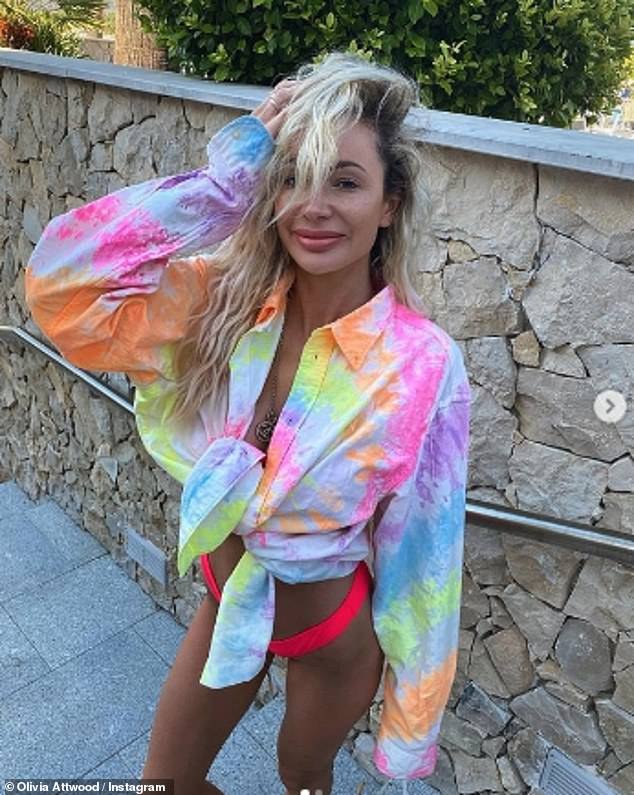 She said her husband-to-be Bradley had been shooting some of the content for her new page on the adults-only subscription website.

Olivia showcased her surgically enhanced assets in the black bra which boasted a set of dazzling straps, teamed with a pair of matching knickers and a suspender belt as she revealed the news.

Announcing she was set to launch an Only Fans, Olivia said: ‘Everyone’s probably confused, I just took a little break from filming to get some content for my new Only Fans page – very exciting! And Brad is going to help me shoot the content.’

Only Fans is a platform which allows content creators to post content and receive payment directly from their followers, or ‘fans’ via subscriptions or one-off tips. 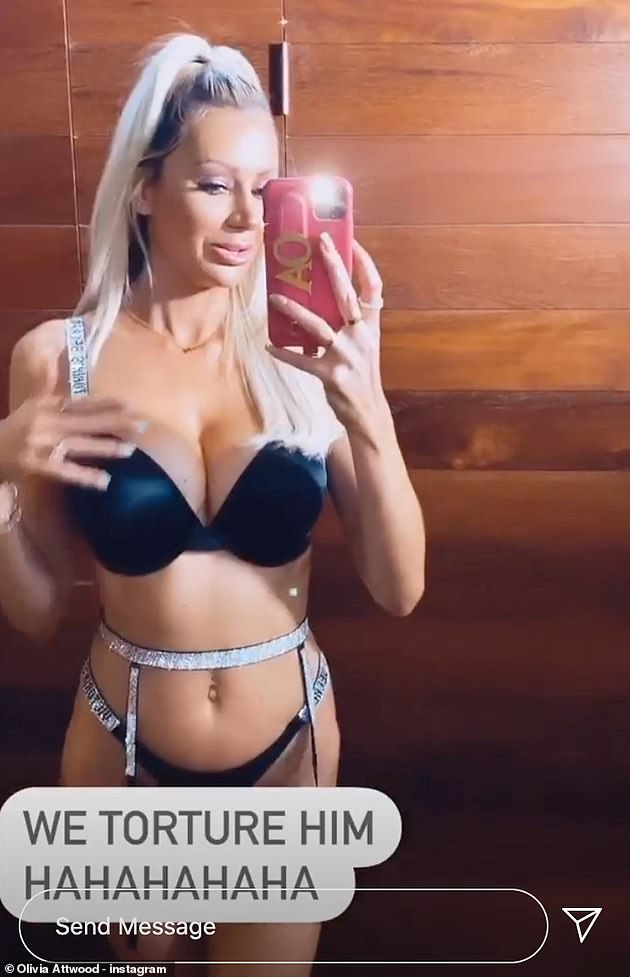 Wow: Olivia showcased her jaw-dropping figure in some dazzling lingerie on Friday, as she announced she is set to launch her own Only Fans account