She recently shut down claims she is back in a relationship with ex-boyfriend Bradley Dack, despite the pair being spotted enjoying an ‘intimate spa weekend’.

But Olivia Attwood’s recent denial would have done little to quash speculation as the Love Island star was pictured out with the footballer once again on Friday, this time enjoying a romantic day out in Manchester.

The 26-year-old reality star and her former flame, 24, were spotted splashing the cash at Selfridge’s before enjoying an intimate meal for two.

Back on? Olivia Attwood has been spotted out and about with ex-boyfriend Bradley Dack, just days after insisting she is very much single

The images, which are circulating on Twitter after being taken by onlookers, show Olivia and Bradley standing close to one another while flicking through a restaurant menu.

A second shows Olivia posing with a young fan while Bradley turns and faces the opposite direction, though his outfit appears to give away his identity.

Despite her typically glamorous sense of style, Olivia certainly looks at ease with Bradley as the beauty sports a simple white T-shirt paired with a shearling jacket, ripped skinny jeans and Vans.

The outing will no doubt set tongues wagging after recent photos obtained by  The Sun showed Olivia packing on the PDA with the Blackburn footballer in the swimming pool of the Pennyhill Park Hotel and Spa – with sources claiming the pair were ‘all over each other’. 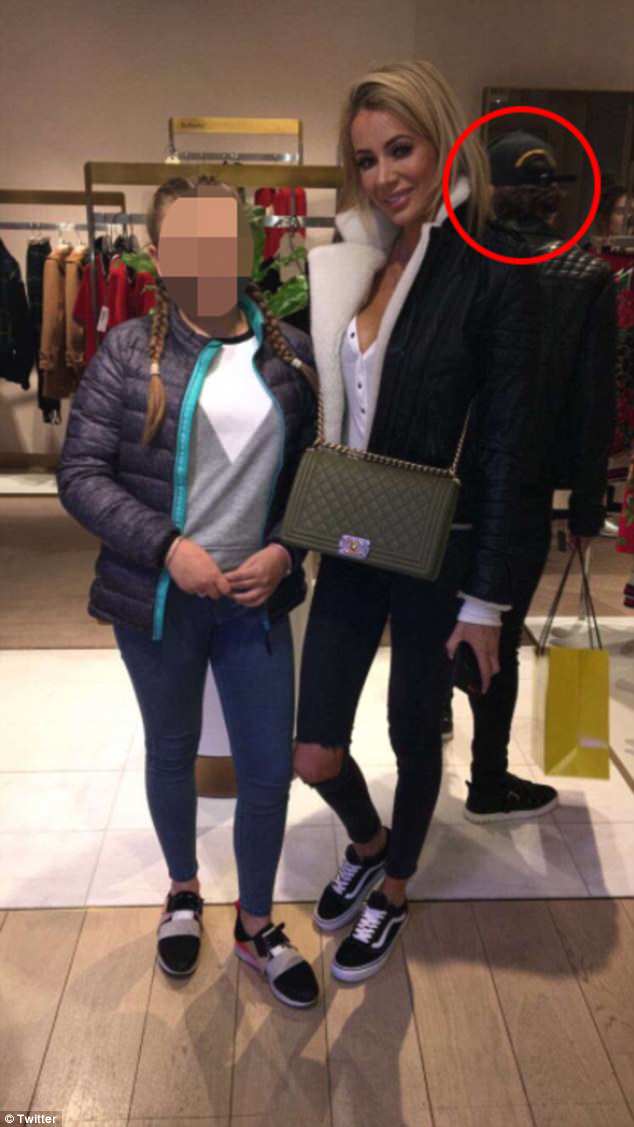 Intimate: The 26-year-old reality star and her former flame, 24, were spotted splashing the cash at Selfridge’s before enjoying an intimate meal for two

However the blonde bombshell blasted claims of a reunion with her ex by penning on Twitter: ‘Right listen up kids.. I am not ‘back together’ with anyone, I don’t have a ‘new boyfriend’ I am very single. And for the first time in a long time, I’m doing just as I please..

‘I have just come out of a very intense relationship, and I’m trying to find my happiness again.

‘And If I worry about every Tom, Dick and Harrys’s opinion it will take a hella lot longer. So I appreciate the concern. But I got this. ✌,’ she concluded.

This comes after Olivia and Bradley appeared to be closer than ever at the luxurious Surrey spa, with one photo showing the pair cuddling on a sun lounger in their white robes. 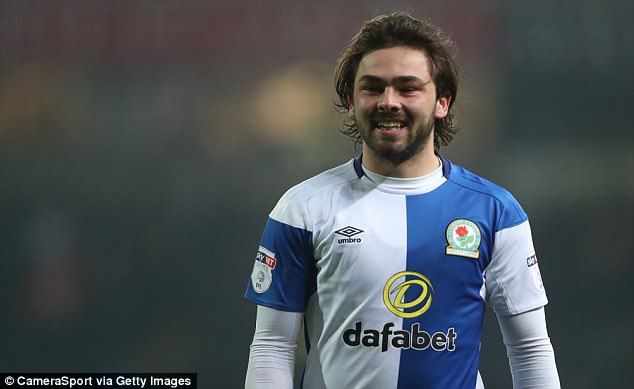 Heating up? Recent photos obtained by The Sun showed Olivia packing on the PDA with the Blackburn footballer in the swimming pool of the Pennyhill Park Hotel and Spa

With the duo later pictured paddling and chatting in the outdoor plunge pool, a source claimed the pair were acting very much like a couple.

An insider told the paper: ‘Olivia and Bradley were constantly touching each other, and cuddling and kissing.

‘They were all over each other in the pool – it looked to me like they’re officially back together.

‘They weren’t trying to hide either – they were with another couple and Olivia was taking selfies with Bradley the whole time.’ ‘Doing just as I please’: The Love Island star vehemently branded herself ‘single’ as she also revealed she was trying to find ‘happiness’ after coming out of an ‘intense’ relationship

Olivia is perhaps moving on with her footballer ex – just one month after she parted ways from Love Island beau Chris Hughes.

The pair endured a turbulent relationship both in and out of the Love Island villa, and eventually parted ways in February amid claims Olivia had been contacting her exes, including Bradley and former co-star Mike Thalassitis.

However, Olivia retaliated by claiming Chris had ‘publicly humiliated’ her on numerous occasions, and accused him of ‘monetising’ their romance while she stood by him.

Their tumultuous split has since aired on their reality spin-off show Crackin’ On last week, which was cut short due to their endless rows. 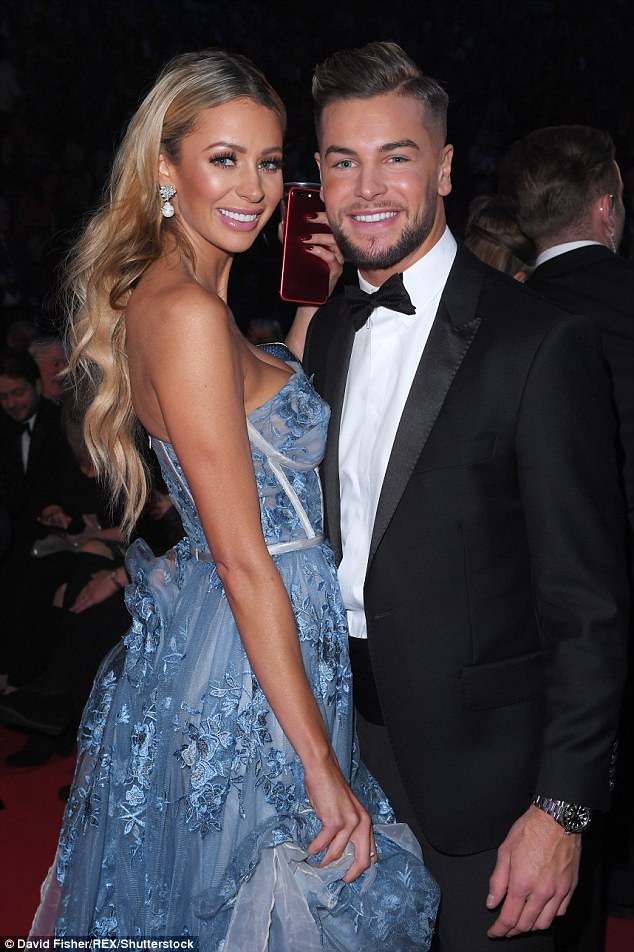 Moving on: Olivia is perhaps moving on with her footballer ex – just one month after she parted ways from Love Island beau Chris Hughes