He recently confessed to a short-lived fling with Melanie Sykes, which reportedly sizzled out just before Christmas.

But Olly Murs, 33, has admitted that breaking up with his ex-girlfriend, Francesca Thomas, was a ‘mistake’ during a recent interview with Bang! Showbiz.

The Troublemaker singer spoke candidly about his three-year romance with the property manager, which came to an end in 2015, before it was revealed in November that she has since become engaged.

Heart Skips A Beat: Olly Murs, 33, has admitted that breaking up with his ex-girlfriend, Francesca Thomas, was a ‘mistake’

Olly broke up with Francesca in September 2015, although two years down the line he confessed to The Sun that his heart was still broken.

Touching on the subject once more, he recently revealed: ‘I think I broke my own heart by letting my ex-girlfriend go. But that’s my own fault. That’s probably the last time my heart was broken.

‘It was one of those ones where you break up with someone and you don’t really realise for about a year after that, actually, you’ve made a big mistake.’

However, despite Olly opening up about his heartache, he has insisted that a reconciliation isn’t on the cards as it’s been too long. 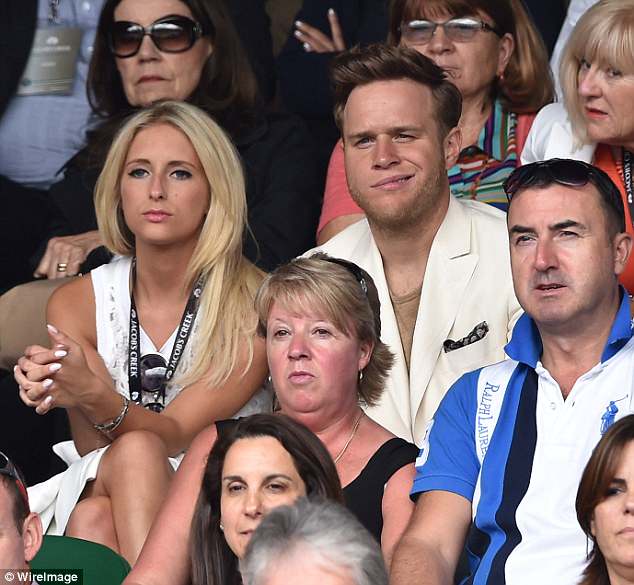 Heartbroken: The Troublemaker singer spoke candidly about his three-year romance with the property manager, which came to an end in 2015 [pictured with his ex at Wimbledon in 2014] 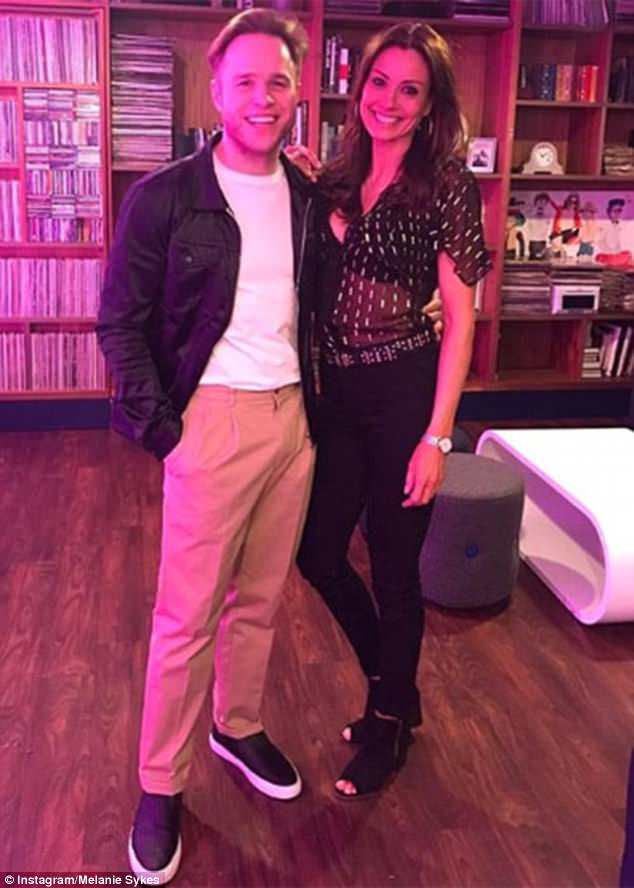 Moving on: Olly was rumoured to have had a year-long fling with TV presenter Melanie Sykes, who is fourteen years his senior [pictured in 2017]

He added: ‘Look, it’s fine. I’m not really depressed about it, although it’s taken me a long time to get over her.’

However, the X Factor star has since moved on from his romance and was rumoured to have had a year-long fling with TV presenter Melanie, who is fourteen years his senior – yet denied the ‘year long’ claims earlier this year.

The duo were allegedly introduced by a friend before hitting it off over their shared love of their fitness, and his appreciation for her sexy gym pictures. 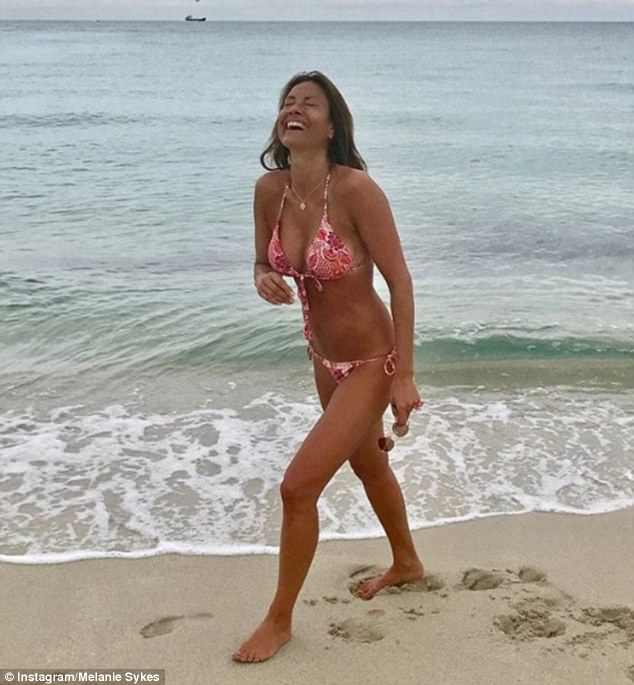 ‘There might have been something’: The X Factor star opened up about his reported Melanie fling during an appearance on Loose Women in January

While Olly appeared to address the claims during a Loose Women appearance in January.

The Voice UK judge said: ‘The rumours that we were dating for a year are just not true.’

But when grilled for more information by the panellists, he added: ‘There might have been something… but that’s all I’m going to say.’ 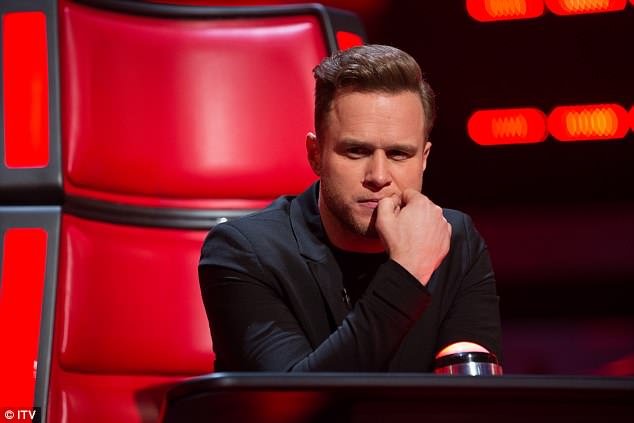 New job: Olly has recently joined ITV’s The Voice as a judge alongside will.i.am, Sir Tom Jones and Jennifer Hudson