Olympic gymnast Beth Tweddle is suing the makers of Channel 4 show The Jump after injuring her neck and spine whilst crashing into a barrier during training.

The 33-year-old fractured her vertebrae while taking part in the show and had to undergo surgery on her neck and spinal cord following a training jump during the third series of the winter sports show in 2016 in Austria.

Tweddle, who won bronze at the London Games in 2012, could only walk a few steps assisted by medics after having an operation which involved having a piece of bone taken from her hip.

The British gymnast, who announced in December that she was pregnant with her first child has said that she was unsure whether or not she would ever be ‘100%’ again following the accident on Saturday 6 February 2016.

‘She has had to put many parts of her life and career on hold and, while Beth is making a good recovery, she still cannot do many of the things she previously could as an elite athlete and may never fully recover. 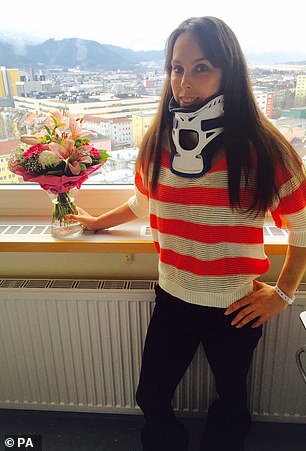 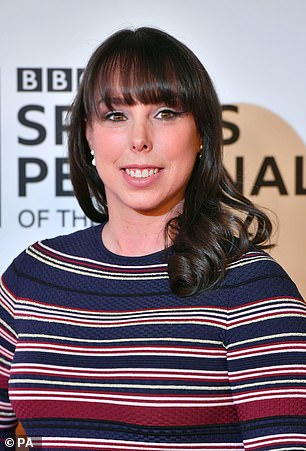 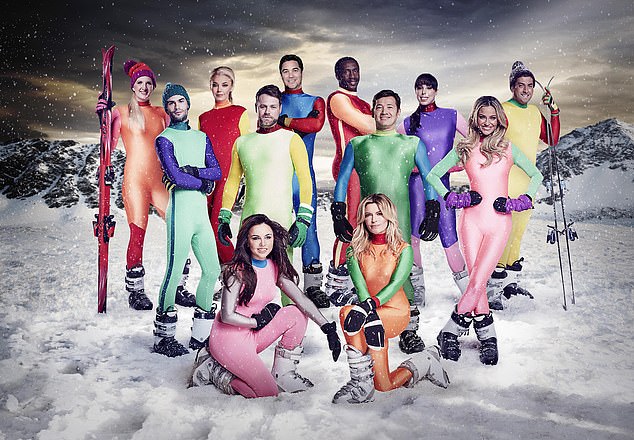 ‘Despite attempts to settle the legal case amicably, the defendants involved in making The Jump have so far denied any liability for her injuries and we have been left with no choice but to issue court proceedings as we seek to resolve the case.’

Tweddle said in a statement: ‘It’s been a long journey and my recovery is still ongoing. I’m not sure I’ll ever be 100% again.

‘The effects of my accident still interrupt my daily life, and, aside from the severe physical injuries at the start, the hardest part of the recovery process has been the psychological element, dealing with and processing the whole accident and the aftermath of what happened. 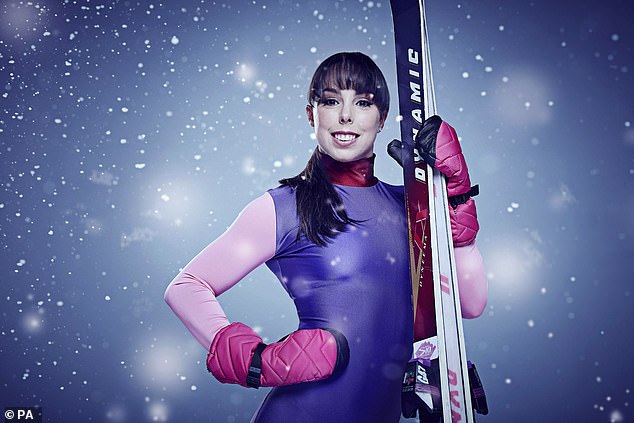 Beth Tweddle said in a statement: ‘It’s been a long journey and my recovery is still ongoing. I’m not sure I’ll ever be 100% again’

‘I said before that I don’t want this accident to define me, and I work hard every day to ensure that isn’t the case.

‘It’s disappointing that we have had to seek court proceedings as we had hoped the makers of the programme might be willing to work with us to settle the case.

‘But I just want to make sure that there is full accountability for people involved in creating shows like this and to help prevent others having to go through what I have for the past three years.’

A spokesperson for the production company which had been involved in the development of the show, TwoFour, told MailOnline: ‘This matter is being dealt with by our insurers and we are unable to comment as the claim is ongoing.’

During the same series of the programme, Girls Aloud star Sarah Harding was also forced to pull out due to a ruptured ligament in her knee.

Girls Aloud star Sarah Harding (left) was also forced to pull out of the 2016 due to a ruptured ligament in her knee, while Sir Bradley Wiggins (right) pulled out in 2017 after breaking his leg

Holby City actress Tina Hobley, Made In Chelsea’s Mark-Francis Vandelli and Olympic gold medal-winner Linford Christie were among the other famous participants who were injured while taking part in the same series.

In the following series, five-time Olympic champion Sir Bradley Wiggins pulled out after breaking his leg.

Following a spate of injuries, the show was cancelled in 2017 and will not be returning for a fifth season due to the expenses it incurs to run the show, from medical bills and insurance costs.

In 2017 Channel 4 confirmed the cancellation and said the broadcaster wanted to make way for the 2018 Winter Olympics.

At the time they said: ‘The Jump has been a hugely successful brand for Channel 4 over the last four years, however, with such a huge amount of winter sport on screen at the start of 2018 we have decided to rest the show for the year.’

Injuries endured by celebrities over the four series