The father of a gang leader has faced court after allegedly hiding hundreds of thousands in crime money collected by his fugitive son.

Omar Zakaria appeared in Parramatta Local Court on Friday on two charges of dealing with property considered proceeds of crime following a police raid on his Westmead home in western Sydney on December 8, 2021.

Police allege that $200,000 in cash, 30 pieces of jewellery and 210 precious gemstones discovered in his home are the proceeds of his son Masood Zakaria’s alleged criminal activities, the Daily Telegraph reports.

Masood is an alleged senior member of the Alameddine gang and one of Australia’s most wanted men.

Omar Zakaria faced court on Friday for allegedly hiding the illegal assets of his gangster son, Masood Zakaria (above) 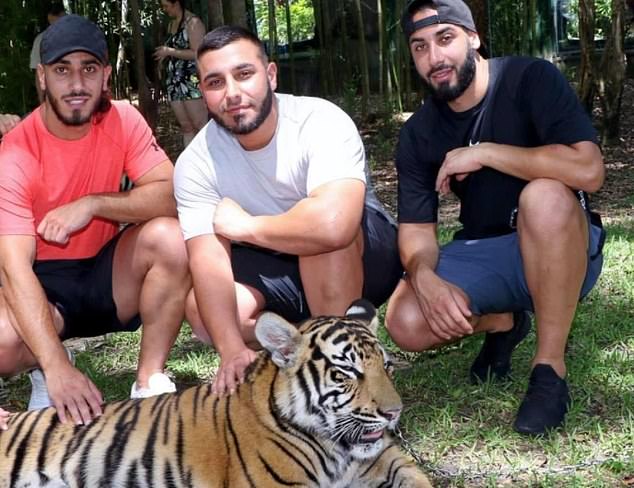 A warrant for his arrest was issued in August, 2021, for the alleged attempted murder of rival gang member Ibrahem Hamze.

He reportedly fled the country in the weeks after the raid on his father’s home by sneaking into Western Australia, catching a fishing boat to Malaysia and settling in the Middle East.

A hidden camera in Masood’s car captured footage of him giving a man – alleged to be his father Omar – a wad of $50 notes. The video was shown to the court on Friday.

It is understood to be one of the last recordings of Masood in Australia.

The court also heard police discovered a black duffel bag containing $150,000 at the bottom of one of Omar’s bedroom cupboards.

They allege Masood gave the money to his father for safekeeping over a length of time. 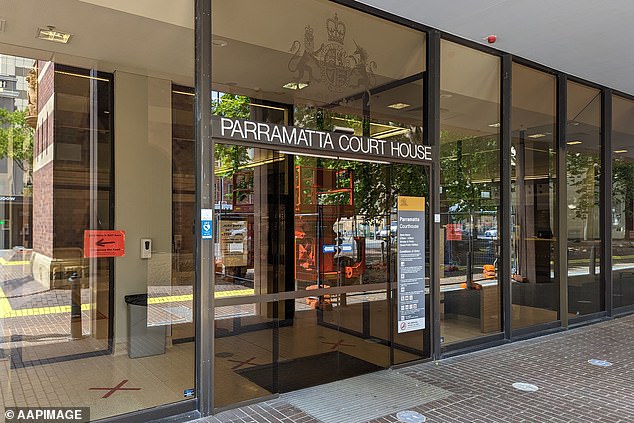 Parramatta Local Court (above) heard police found $200,000 in cash, 30 pieces of jewellery and 210 precious gemstones in Omar’s home which they allege belong to his son, Masood

Police also allegedly found more money inside two safes, a suitcase and a padlocked room at the back of Omar’s home.

Following his arrest, Omar told police the 210 gemstones they discovered were part of his gemstone business – despite also telling police he is a full-time carer for his brother and receives Centrelink payments.

Omar said the $150,000 found in the duffel bag did belong to Masood but claimed he’d never ‘dealt’ with it.

The court heard Omar’s DNA was not found on the bag, only Masood’s.

The father also claimed the other money uncovered was profit from his gemstone business, wins from the pokies and savings from his pension.

NSW Police said it has been unable to find any documentation of Omar’s gemstone profits.

Omar’s continued bail was granted and the matter will return to court on February 21.