Check your tickets! One Australian wins almost $6MILLION on the lottery – but they don’t even know yet

One lucky Australian is unaware they are almost $6 million richer after winning Tuesday’s Oz Lotto.

But Oz Lotto has no way of contacting the winner because the ticket wasn’t registered.

The winning ticket was purchased at Premier News & Casket on Merthyr Road in New Farm, Brisbane.

Premier News & Casket owner David Dunley said he and his team were excited to see one of their customer’s score a massive multi-million-dollar win.

‘We’re happy for whoever has won it. I hope they don’t take too long to check their ticket and claim their prize,’ he said.

‘About three months ago we sold a 1st Prize in Lucky Lotteries Super Jackpot, which was $100,000. This one blows that one out of the water!’

The Lott spokesperson Lauren Cooney said she was eager to confirm the news with the winner and unite them with their prize.

‘Someone in Brisbane could have gone to work this morning with no idea they’ve woken up almost $6 million richer,’ she said.

‘Make sure you check your wallet, handbag, fridge door, or anywhere else you may have stored your tickets.

‘Previous winners have found valuable tickets in all sorts of places.’

The lucky winner is urged to call phone 131 868 to claim their winnings. 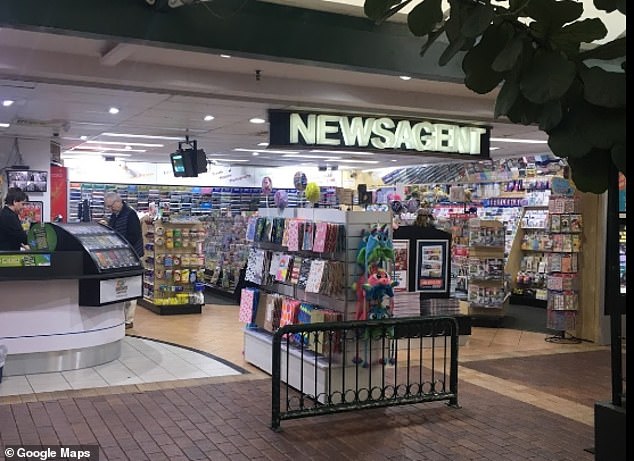 The winning ticket, which is unregistered, was purchased at Premier News & Casket on Merthyr Road in New Farm (pictured)