His One Direction band mate Harry Styles has recently been in Australia  for a series of sold-out shows.

And now Liam Payne has revealed he’s heading back to the country for the first time in more than three years.

The 24-year-old pop star revealed the exciting news on Monday night’s edition Smallzy’s Surgery stating: ‘I will be back soon. I’ve got something in the diary’.

‘See you in a minute!’ One Direction star Liam Payne was interviewed on NOVA’s Smallzy’s Surgery on Monday, and revealed he’s heading to Australia in the near future

Liam was on the NOVA radio show to discuss his latest track Familiar, when talked turned to touring Australia.

He told host Kent ‘Smallzy’ Small: ‘Australia, I will be back soon. I’ve got something in the diary, we were talking about it.

The star added: ‘I couldn’t give you an exact date, but I know that I’ve heard the word ‘Australia’ in mention of some sort of travel there.’ 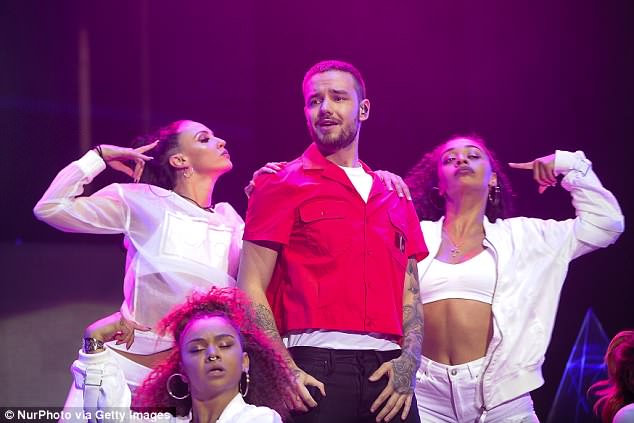 ‘I’ve got something in the diary’: is believed to be gearing up for the release of his debut solo album, and his trip to the country may coincide with a press tour to promote its release

At the end of the interview, Liam appeared excited saying : ‘Can’t wait, see you in a minute!’

The crooner is believed to be gearing up for the release of his debut solo album, and his trip to the country may coincide with a press tour to promote its release.

He has traveled to Down Under four times in the past, and is believed to be quite a fan of country’s beaches. 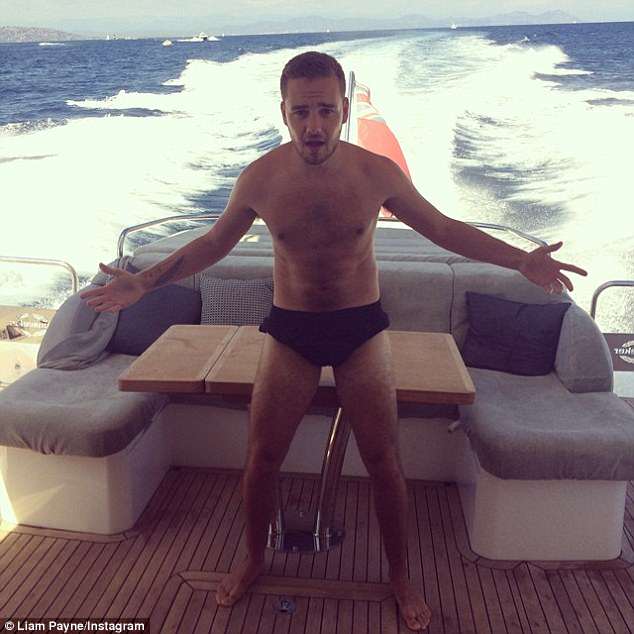 Strip That Down! Liam shed his shirt for a surfing session during a prior vision to country

During a 2013 jaunt, the Strip That Down hitmaker shed his shirt for a surfing session, raising the temperatures of his legion of female fans.

It comes after Liam – who is a father to 13-month-old son Bear with partner Cheryl Tweedy – opened up about life in One Direction.

Earlier this month he spoke to KIIS FM about branching out on a solo career after the boy band’s hiatus in 2016.

‘I struggled with the idea of becoming famous again (as a solo artist), it scared the living daylights out of me. Because the last time it nearly killed me, frankly,’ he confessed. 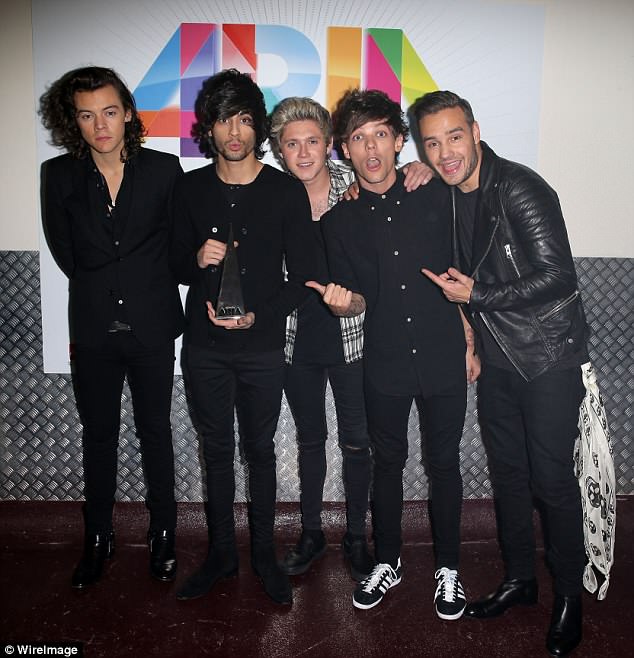 ‘It nearly killed me, frankly’: Earlier this month, Liam spoke candidly about struggling with fame while in One Direction (pictured far right with the band in 2014)