Check your tickets NOW: One lucky Australian could be a multi-millionaire after $20million Lotto draw – so are they your numbers?

The winning numbers of Tuesday night’s OzLott jackpot have been revealed and one lucky Australia could become an overnight millionaire.

OzLotto jackpot Draw 1429 was comes with a jackpot prize of $20 million. 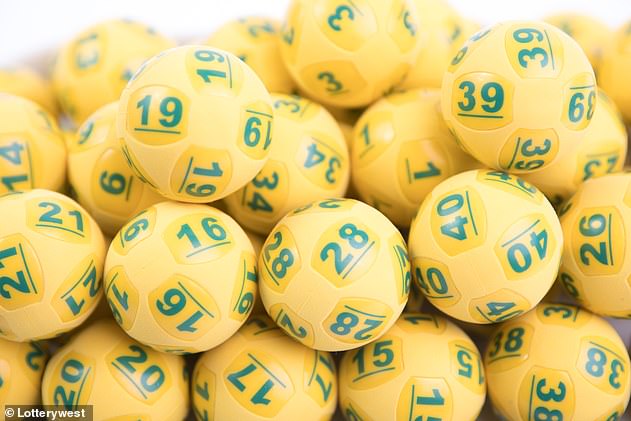 In 2020, more than $3.7billion was won in the lottery across Australia.

NSW and the ACT boasted 74 seven-figure winners, ahead of Victoria with 70.

Queensland had 51 big wins, Western Australia 42, and about once a fortnight someone either in South Australia, Tasmania or Northern Territory took out a million-dollar prize.

A couple in Dromana, on Victoria’s Mornington Peninsula, and a retiree on the NSW mid-north coast both joined the nation’s lottery elite with $80million wins.

Both were achieved in separate draws of Powerball, where the chances of winning – one in 134,490,400 – are comparable to flipping a coin heads-up 27 times in a row.