One more day to buy cheap cigarettes in Australia: Price will soar to $40 on Saturday

Last chance to buy cheap cigarettes! Tobacco price hike to push the cost of a pack to $40

By Bryant Hevesi and Kate Darvall For Daily Mail Australia

The price of cigarettes in Australia is set to soar from Saturday after costs were pushed up to nearly $40 a packet in this year’s Federal Budget.

Then Treasurer and current Prime Minister Scott Morrison announced smokers would be slugged even more for a pack of cigarettes from September 1.

It is the second of four consecutive 12.5 per cent tobacco excise hikes.

The tax hike is expected to result in a price increase of about $3 for a typical packet.

Despite the last price hikes, Australia recorded a mere 0.2 per cent drop in smokers in the last three years.

Australia came in at number seven, with Iceland topping the list with a 12 per cent drop, followed by Norway at seven per cent. 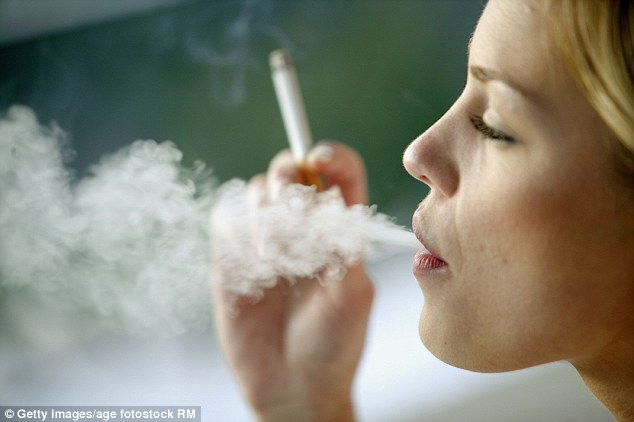 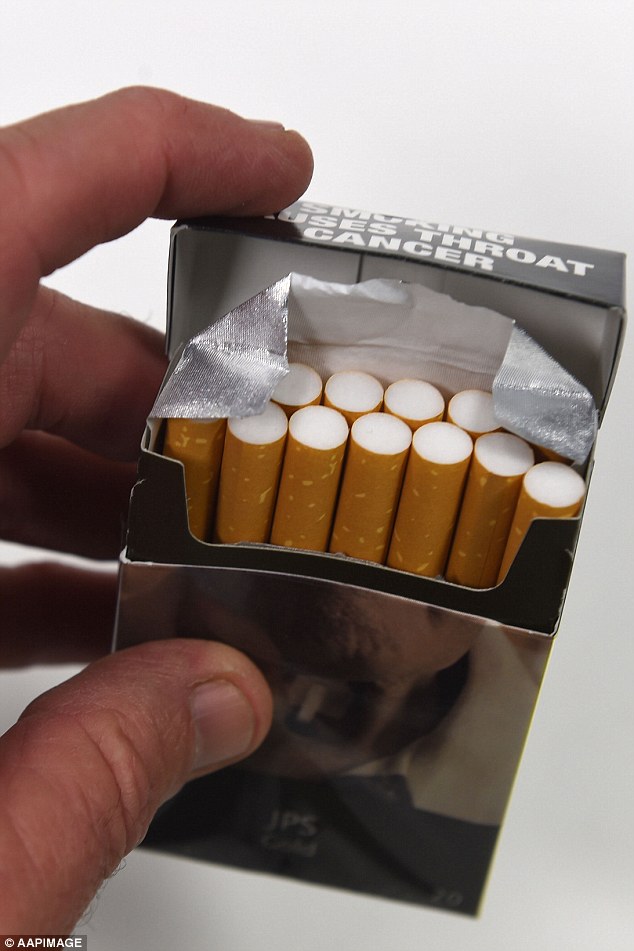 The nation was also recently announced as the third most expensive country in the world to buy alcohol, cigarettes and drugs.

The average retail price for products including beers, wine, spirits, ecstasy, cannabis, cocaine and heroin is the most costly in Japan with New Zealand and Australia following closely behind.

Per week, the average sale cost of the ‘package’ is $1,028.7 in Australia, compared to the $100 in tropical countries including South Africa and Colombia.

While laws play a part in the price of narcotics, Japan is the most expensive place in the world to purchase from with an average weekly cost of $1,366.4 followed by New Zealand at $1,241.6.