REVEALED: One of the highest ranking US spies shot himself dead while his new wife tried to get away from him – and haul of bondage and S&M gear along with 24 guns and thousands of rounds of ammunition were found at his home

A high-ranking U.S. intelligence official who died in June killed himself in his own front yard in front of his terrified new wife, it has been revealed.

Anthony Ming Schinella, 52, died on June 14 in Arlington, Virginia, but his death had not been widely reported until this week, when The Intercept revealed a medical examiner’s report listed his cause of death as suicide from a gunshot wound to the head.

Schinella was just weeks away from retirement as National Intelligence Officer for Military Issues following a long CIA career, and had newly married wife Sara Cocoran, a journalist, a few weeks prior to his death.

Corcoran said that she was in her car in the driveway of their home, trying to get away from Schinella, when she witnessed his suicide, according to The Intercept.

Anthony Ming Schinella, 52, died on June 14 in Arlington, Virginia. A medical examiner’s report revealed that the senior intelligence official died of a self-inflicted gunshot wound to the head 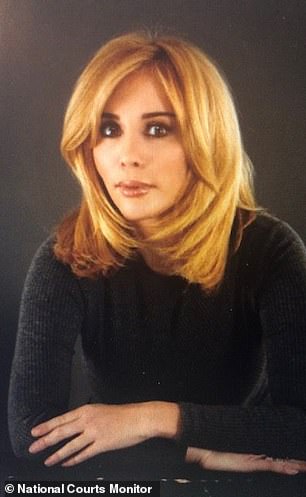 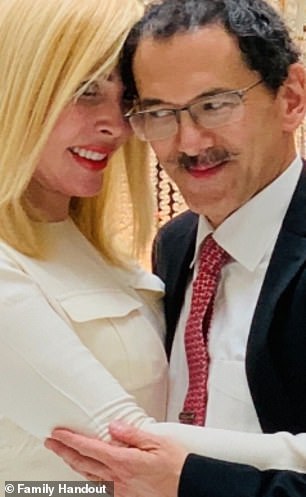 Schinella’s new wife Sara Cocoran (left and with him right) said that she was in her car in the driveway of their home, trying to get away from Schinella, when she witnessed his suicide

The widow did not reveal further details about the events leading up to Schinella’s death.

Corcoran said that after Schinella’s death, she discovered a large collection of bondage and S&M gear that had been hidden in his house.

She also discovered 24 guns and thousands of rounds of ammunition.

Corcoran said that the CIA has completed an investigation into Schinella’s death, but that the agency didn’t provide her with any details.

Schinella was the highest-ranking military affairs analyst in the U.S. intelligence community, and was also a member of the powerful National Intelligence Council.

He was an expert on the Taliban’s military capabilities, and his death came shortly before the New York Times reported on June 26 that Russia paid bounties to the Taliban to kill American soldiers in Afghanistan. 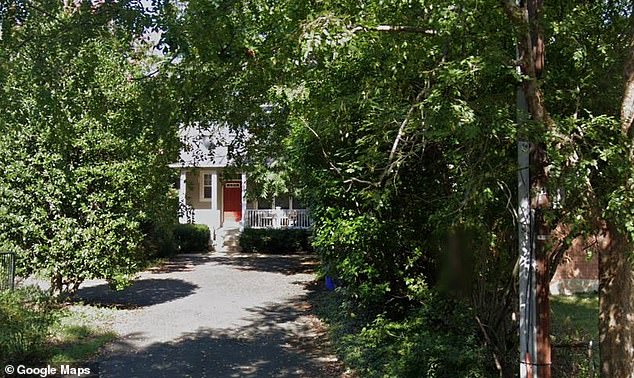 Schinella committed suicide in his front yard. Above, his last known residence is seen 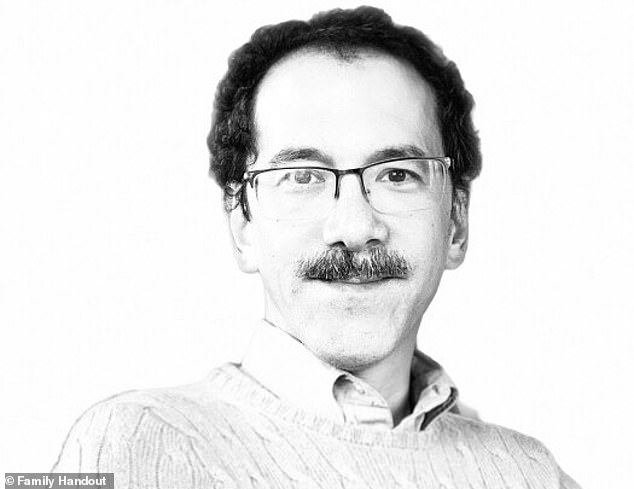 In a tribute to Schinella, Corcoran wrote that he possessed an ‘astonishing intelligence and an heroic work ethic’

Following the report, the NIC drafted a memo, which quickly leaked, claiming that the intelligence about the bounties was inconclusive.

The memo did not mention that the NIC’s top analyst on military affairs and Taliban expert had killed himself days earlier.

In a tribute to Schinella published in CityWatch, Corcoran wrote that he possessed an ‘astonishing intelligence and an heroic work ethic.’

‘He traveled to more than 100 countries on six continents, spoke several languages and was able to pick up the basics of practically any language before he even left for the airport,’ she wrote.

Schinella is also survived by two daughters from a previous marriage.

If you or someone you know is struggling, help is available from the National Suicide Prevention Lifeline at 1-800-273-8255