One-year-old girl was found hot, flustered and crying in a Mercedes after ‘her parents left her in the car while they dined at a restaurant’

A young couple left their one-year-old daughter in a car while they went out for dinner in a restaurant – ‘because she was sleeping’.

A 27-year-old man and 21-year-old woman were charged with leaving a child in a motor vehicle causing emotional distress after the incident in Sydney CBD on February 11.

Police were called after bystanders spotted the baby girl inside the luxury Mercedes wagon at 11pm.

They found the child hot, flustered and crying in the unlocked vehicle, while the parents, who cannot be named, were nowhere to be seen.

The child was in the car for 37 minutes while the couple ate, with CCTV footage showing the father checked on the baby once during their meal.

The couple’s lawyer John Overall told Downing Centre Local Court on Wednesday the parents were ‘inexperienced’ and didn’t intend to put their daughter in danger.

‘They’re not Australian citizens and might not understand the requirements,’ he said, as reported by The Daily Telegraph.

‘All I can say is they just didn’t want to wake their baby. They made the wrong decision.’

Deputy Chief Magistrate Michael Allen was confused as to why someone would leave their baby unattended in an unlocked car in the city.

‘Care is care,’ he said. ‘Such was the level of distress that a passer-by alerted police.’

Magistrate Allen required the couple to do an eight-week parenting course before their sentencing on July 1. 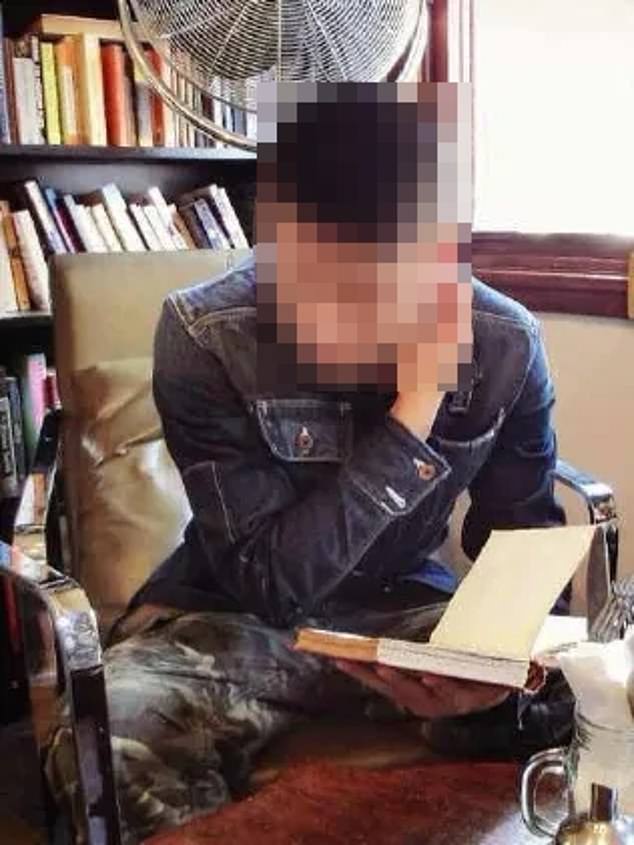 The couple, who cannot be named (father pictured), are required to complete an eight-week parenting course before their sentencing on July 1