Christmas shoppers are urged to be wary of online scams during the holiday season, with four times as many shoppers falling victim to scams described as festive sales than in previous years.

The holiday shopping season kicked off with retailers in store and online dropping prices for ‘Black Friday’ and ‘Cyber Monday’ sales.

But as Australian shoppers are bombarded with deals and encouraged to spend and save, they’re more likely to fall victim to online scams.

The Australian Competition and Consumer Commission (ACCC) received reports for losses of $18,657 during the same time period in 2014-15.

According to the Scamwatch website, $310,647 was reported lost from ‘online shopping scams’ in December 2018.

The reported losses from online shopping scams in 2019 are more than $4million and in excess of the 2018 total figure of $3.28million.

The ACCC believes the real loss of money would be higher as not all victims report the scams.

‘Reported losses have tripled over the last three years and it is concerning that losses from this year are already so high.’

Shoppers are encouraged to look out for fake websites and sellers while purchasing items online. 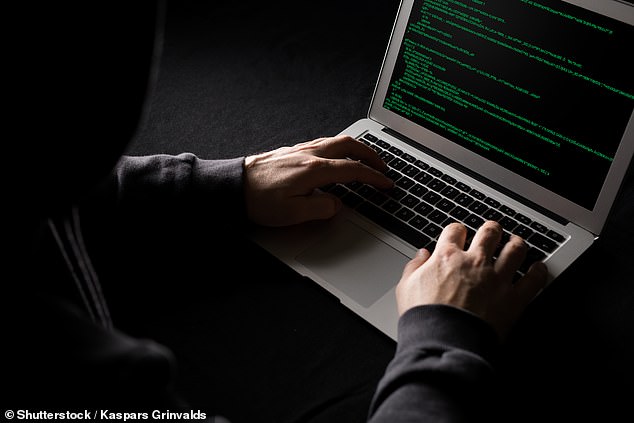 ‘Some of the most commonly reported products that scammers are attempting to sell this year are shoes, smartphones and tickets to events, with losses from these items so far exceeding half a million dollars,’ Ms Rickard said.

Ms Rickard urged consumers to do their research before making online purchases or buying expensive products.

‘Many people enjoy the convenience of online shopping but it is important to remember that there can be risks involved.’

‘If you do think you have been scammed, contact your bank as soon as possible,’ Ms Rickard said.