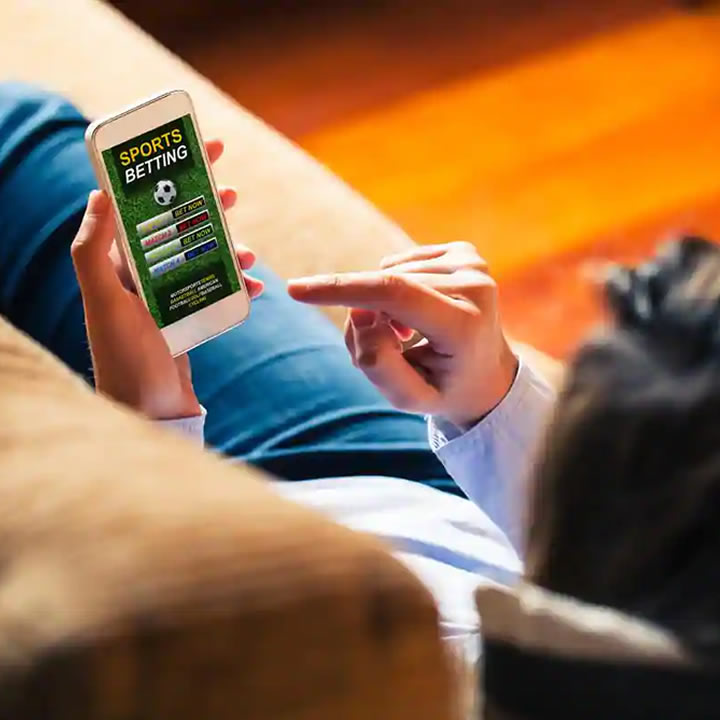 Although both players and investors were amazed by the size of the market increase of online gambling during quarantine, everybody expected some rise to happen. Similarly, now that many countries are abandoning lockdowns and returning to business as usual, the decline of online gambling is not happening at the same pace.

It remains to be seen if sports betting would diminish the online advantage made in the first few months of 2020, but it is doubtful that players will abandon the benefits allowed by online operators in favor of going out to a brick and mortar casino.

Both novice and experienced players agree that unless the benefits offered by traditional casinos and betting houses match or surpass the ones seen online, the return to the old ways will be under a huge question mark.

The Rise Was Expected

The rise of online gambling, both in the number of players and the money being invested, was steady for almost a decade. As technology progressed, an increasing number of options were opened for these games, and the cost of producing new ones diminished so that new developers could enter with little overhead.

Additionally, because online operators don’t have the same costs as traditional casino holders, the chances and bonuses provided could be increased to return up to 99% of the money invested to the player base.

Finally, with the lockdown, many of those who enjoy a little wager have been pushed to try their luck online. This created a huge push for bonuses and prizes from the operators and a frenzy when it comes to attracting new players.

Because online gaming can work on any international license, some of them being fairly cheap if you follow all the rules and procedures, new operators appeared making the competition between them fierce. This created a player’s market when it comes to games. If you don’t like what one game is offering, you can switch to another one in mere seconds.

On top of that, the emergence of independent online reviewers, like Casinochap, allowed for people to be better informed about the type of games that exist, as well as their chances and how to play them.

The advantage for the house when it comes to games like online blackjack is that there are unlimited sets of cards in the deck, making it impossible to card-count. But, this doesn’t mean that online strategies and algorithms won’t give you an edge.

By using all of the strategies and advantages, the ‘Return to Player’ or RTP for online blackjack can now be up to 99.5%. Even though we can’t mathematically calculate luck, you need to be just 1% luckier than the average player to end up in the green.

Advantages over Brick and Mortar Casinos

There are two main advantages that online options hold over traditional casinos, both being unlikely to change in the future.

Primarily, there is the cost of doing business. Traditional casinos were built on the flashiness and opulence seen in Las Vegas or Monte Carlo, but those places are not easy to scale to the wider market.

Traditional slot machines are good, but there can be just a limited number of places, and they don’t pay back to the house that much. In the end, a trip to Las Vegas becomes more of a tourist attraction than somewhere you can gamble freely and with good odds.

The second issue is the fair-play offered by the casino. Multiple casinos have been caught fixing their tables to mess with the odds for players, as they needed a bigger spread. Some casino slots were found to have an RTP as low as 70%, meaning that more than 85% of players will leave without winning any money at all.

Finally, the biggest advantage of traditional casinos, the certainty of their liquidity and legal standing, was diminished by the diligent work of independent online reviewers. By using this mode of access, players can be certain of which online operator is in good standing, and which one is shady.

Betting on sports is here to stay. And, once the games resume, betting on them will resume instantly. But, the question is if these types of bets will be played in regular casinos, betting houses, or sports bars, or would they go online.

If sports bars and brick and mortar operators don’t try to offer at least as many benefits to the bettors as do online options, they will be facing a steady decline.

Regardless of the situation, the winners, in the end, will be the players. Those who take just a little time to inform themselves about their options and benefits will be able to take bonuses several times the size of their bankroll. And, if the traditional casinos start offering the same, the more the better!