Archie Lyndhurst, the son of Only Fools and Horses actor Nicholas Lyndhurst, has been found dead at his family home in West London aged just 19.

The teenager had been acting since the age of ten and starred in the hit CBBC show So Awkward as Ollie Coulton, and was dating co-star Nethra Tilakumara.

Archie, from Fulham, also appeared in the TV series Bad Education in 2014 and voiced a character in the 2015 video game Final Fantasy XIV: Heavensward.

Archie Lyndhurst, 19, has been found dead at his family home in Fulham, West London 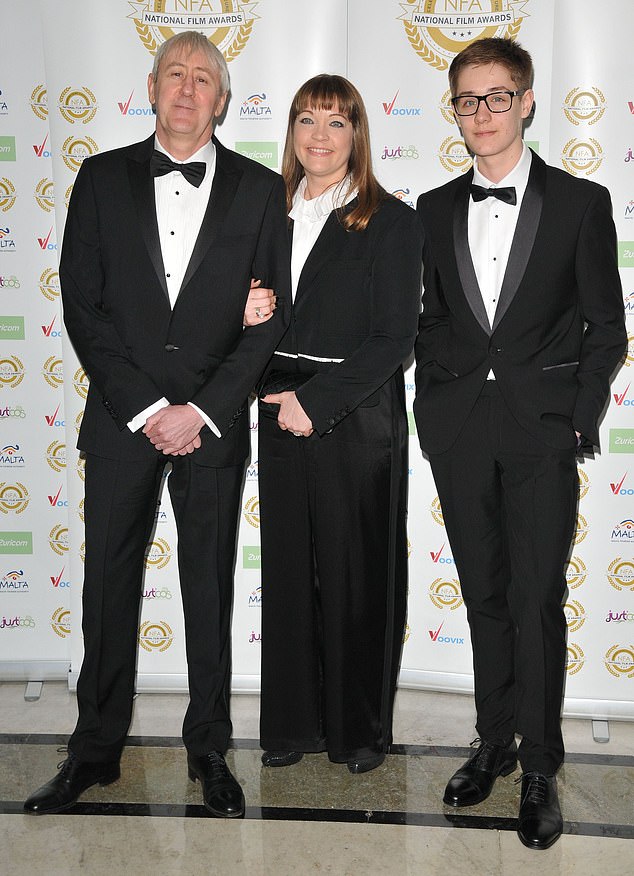 Archie’s mother Lucy today replied to an Instagram post about his death by Game of Thrones star Samuel Small, writing: ‘He will love you and watch over you forever’ 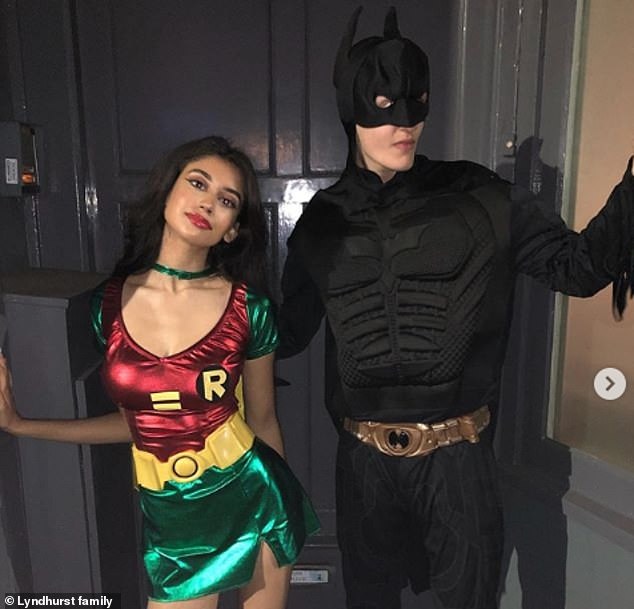 Archie and his girlfriend Nethra Tilakumara, wearing Batman and Robin costumes – just like his father did playing Rodney alongside Sir David Jason as Del Boy in Only Fools and Horses

Archie had been with Tilakumara for a year and in April and they posted photographs of themselves on romantic holidays in Amsterdam and Paris.

His father famously played Rodney Trotter alongside Sir David Jason as Del Boy in the long-running BBC comedy Only Fools and Horses.

Lyndhurst, 59, and his wife Lucy Lyndhurst celebrated their 21st wedding anniversary a month ago and also have a house in Chichester, West Sussex.

Mrs Lyndhurst today replied to an Instagram post about his death by Game of Thrones star Samuel Small, writing: ‘He will love you and watch over you forever.’ 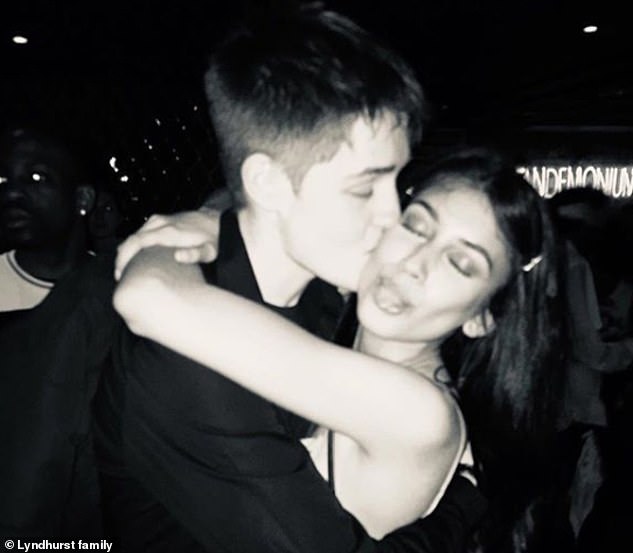 Archie and his girlfriend Miss Tilakumara, who were in CBBC series So Awkward together 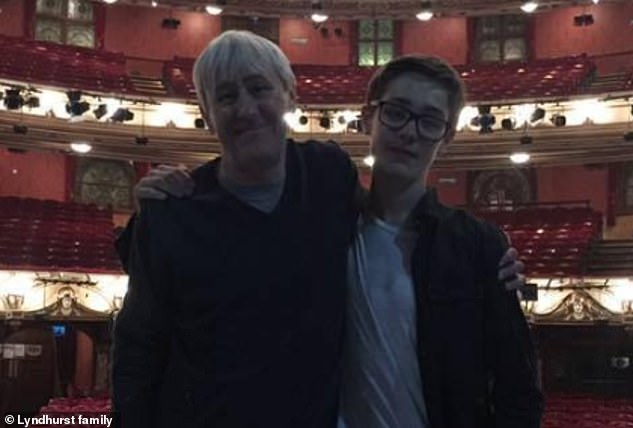 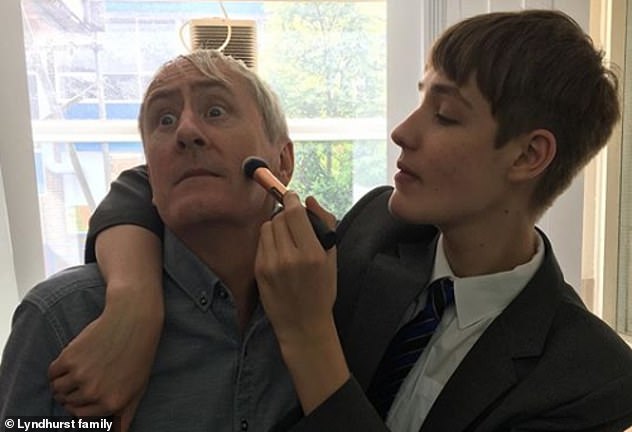 Archie, whose father Nicholas starred in Only Fools and Horses, was declared dead at his home

Police officers and paramedics were called to his family home in Fulham on September 22 following reports of a ‘concern for welfare’.

Archie was declared dead at the scene in an ‘unexplained but not suspicious’ death which is not being investigated by police, who have passed a file to the coroner.

His friend Small, who was also in So Awkward as Rob Edwards, said in a tribute: ‘To my brother Archie. I still can’t quite comprehend that you have passed.

‘You still had so much life to live and I’d give anything for you to keep on living it. 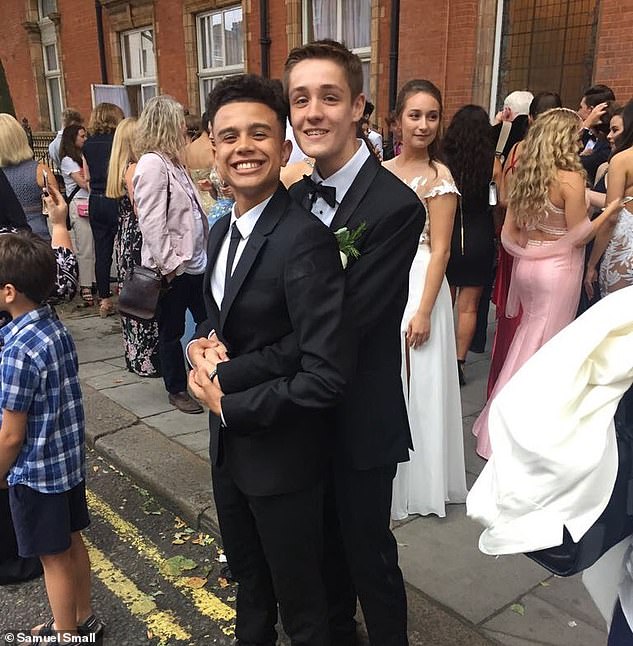 Archie is pictured with his So Awkward co-star Samuel Small, who paid tribute to him today 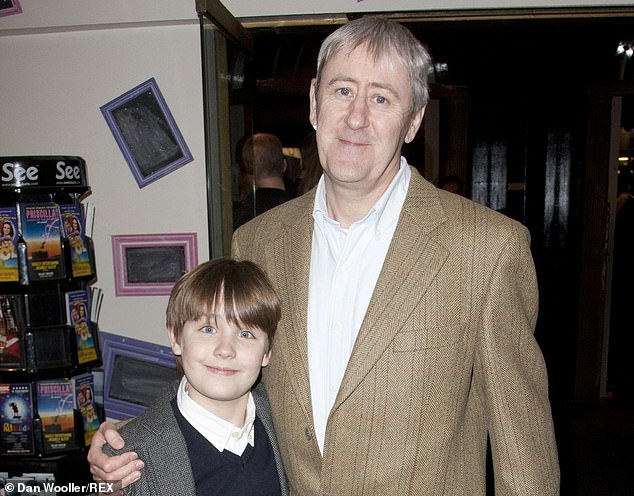 ‘My heart aches all day and everyday thinking about you and I just wish I could talk to you just one more time so you could know how much I loved you.

‘I vow to make you proud with every last breath. Love you from now until infinity. Rest in power bro.’

Small, who was in BBC drama The Nest, had a minor role in Game of Thrones as ‘Little Bird’ in The Mountain and the Viper, which was episode eight of season two.

He added: ‘I wish you could’ve all known Archie how we knew him. I’ve never met someone so full of life and had touched so many peoples’ hearts. 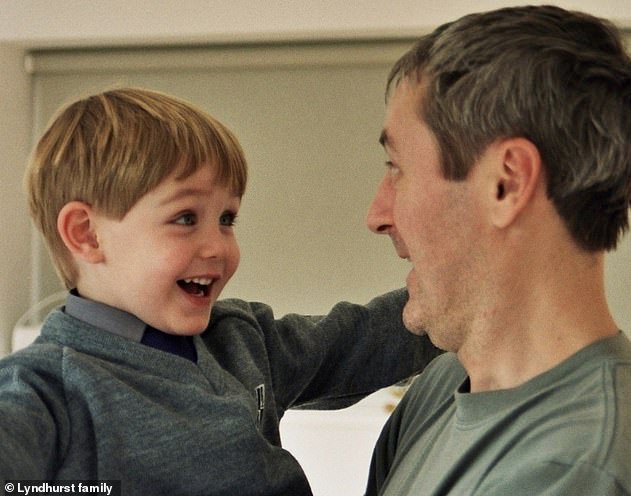 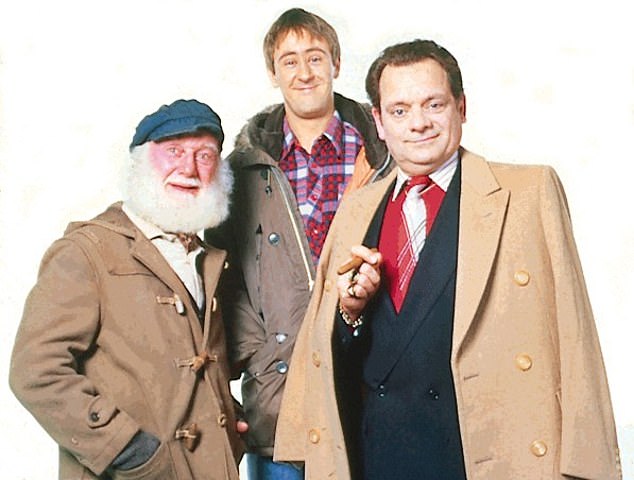 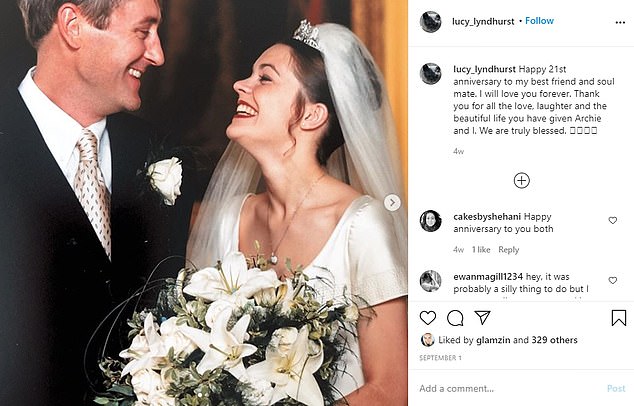 ‘To be honest, I still can’t find the words that do him justice and show how much of a beautiful soul he was, but his mission was to make as many people happy as he could and trust me, he really really did.’

A Metropolitan Police spokesman said: ‘Police were called at approximately 9.41am on Tuesday, September 22 to a report of a concern for welfare.

‘Officers and London Ambulance Service attended. At the scene a man was found unresponsive. He was declared dead at the scene.

‘His next of kin are aware. At this stage the death is treated as unexplained but not suspicious. A post-mortem will take place in due course.’