‘A drop in the ocean’: Under-siege Opal Tower builder promises residents up to $10,000 compensation after their forced evacuation on Christmas Eve – but they say it’s small change for a foreign company worth $12BILLION

Builders of Sydney’s troubled Opal Tower have pledged to reimburse residents for their food and accommodation costs and could pay more than $10,000 to some families.

But Icon Construction’s move has been described as a ‘drop in the ocean’ given its Japanese parent company, Kajima Corporation, has an estimated market value of $12.5 billion.

In emails to residents seen by Daily Mail Australia at the weekend, Icon Construction pledged to pay up a maximum $500 for accommodation to occupants who have four bedroom homes in the ‘cracked’ tower.

It has offered a further $120 per day to cover breakfast, lunch and dinner. The company will pay more to residents depending upon ‘the number of bedrooms in the apartment you are currently residing’ in, the correspondence said. 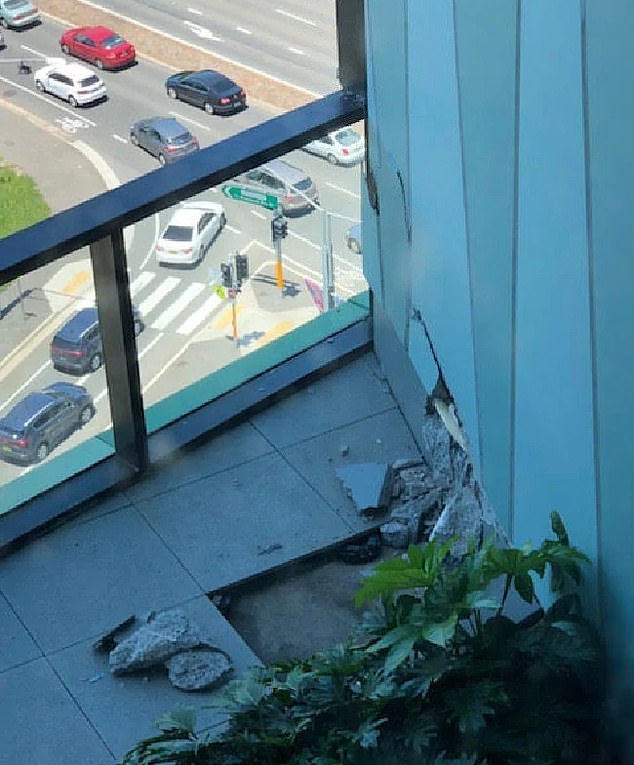 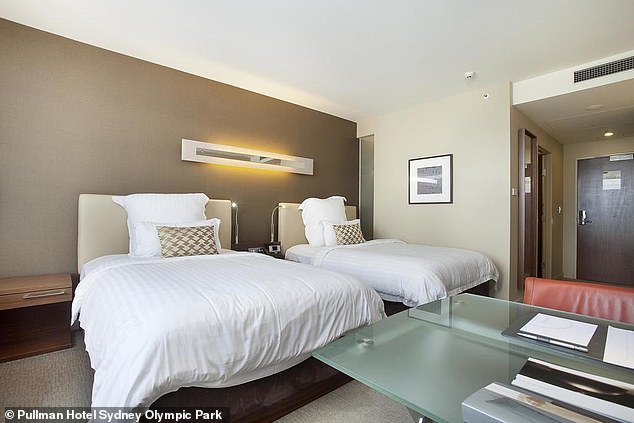 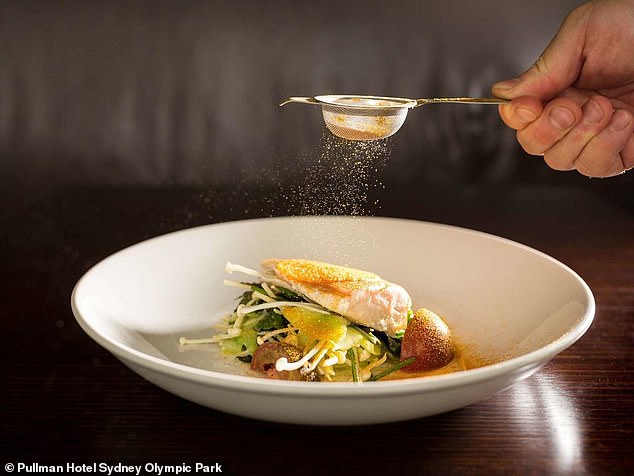 Icon Construction is paying for breakfast, lunch and dinner for residents of Opal Tower

A family of five living in a four bedroom unit could therefore be paid out up to $11,000 if they were forced to live in temporary accommodation for ten days.

Finding accommodation for hundreds of people has proved difficult with some residents unable to stay in nearby hotels due to New Year’s Eve reservations.

Others even had to sleep in their cars, with former finance worker John telling Daily Mail Australia he had no choice after the first evacuation.

He said he had a full fridge and freezer full of meat and fresh food and it was unclear whether it would go to waste.

‘There’s not much you can fit in a hotel fridge,’ he said.

In an apologetic email to residents, Ecove developer Bassam Aflak said on Thursday : ‘We completely appreciate that having to move out of your home is awful.’

Days on, many questions linger, including whether tenants will have to pay their landlords rent.

Trader Mark O’Brien keeps an office in the building and on Monday he still did not know whether he would have to pay. 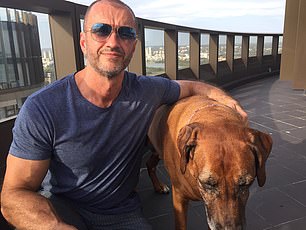 ‘After a bad start they are doing their best’: Sydney father Mark O’Brien (pictured) has spent the past few days on the south coast – and his holiday couldn’t have come at a better time

‘I think after a bad start they are doing their best,’ Mr O’Brien said of the companies responsible for the building.

NSW Fair Trading says if tenants are required to move out, rent may be waived or reduced.

‘Whether any rent is payable at all and, if so, the amount payable will depend on the extent of the damage and the amount of use the tenant has of the property.’

Tenants can terminate their lease ‘if the property is destroyed or wholly or partly uninhabitable and/or ceases to be legally used as a residence’. 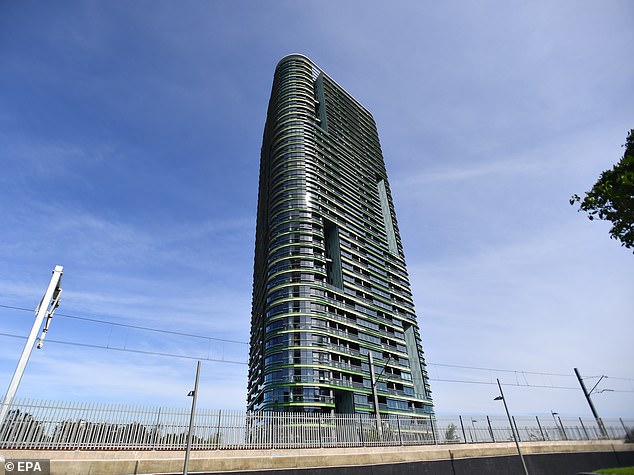 On Christmas Eve, hundreds of residents from Opal Tower (pictured) and thousands from neighbouring buildings were evacuated after loud cracking noises prompted calls to emergency services 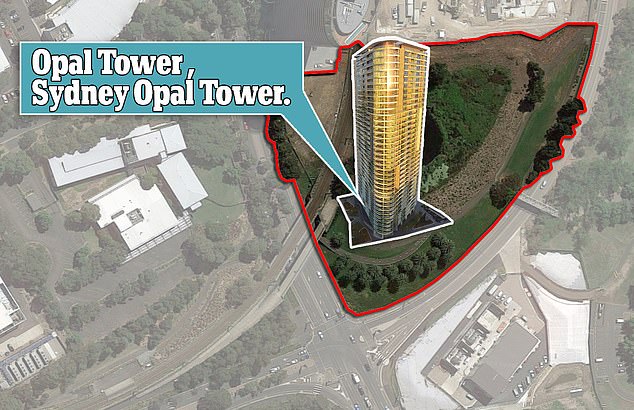 Most were initially let back inside, but on Thursday were told everyone would have to leave the building for at least 10 days while an investigation into the damage and its cause was completed and the cracks were repaired

Residents were first evacuated from the 38-storey building on Christmas Eve. Several were allowed to return – only to be evacuated once again days later.

Developers said residents will not be able to live at Opal Tower for ‘at least’ ten days.

Mr O’Brien said the real test will be how long residents are kept out of their homes.

‘The big test will be the 10 day estimate – personally (it) will become pretty inconvenient if it stretches out (longer).’

Meantime, Icon has been given a 48 hour deadline to hand over a detailed list of all materials used in the high-rise building to experts.

‘$50 PER MEAL PER PERSON’: A MESSAGE TO OPAL TOWER TENANTS AS SUPPLIED TO DAILY MAIL AUSTRALIA

The Icon Team sincerely appreciate the cooperation and good spirit demonstrated today during the relocation process.

We are actively working through each query and trying our very best to achieve a positive outcome for occupants.

Our team is located in the Ground Floor Community Room to answer any of your queries and we welcome you to come down and ask any questions that you may have.

We also take this opportunity to reiterate that the food and accommodation allowances will be actioned promptly. The allowances are detailed below:

Please see below details with regards to food allowances:

HOTEL: Breakfast is included with your room. Lunch and dinner can be charged to your room which will be paid directly by Icon. This is limited to $50 per meal / per person (i.e., $100 per day / per person for lunch and dinner). If you choose to eat at an alternative location, this will be reimbursed.

SERVICED APARTMENT: As breakfast is not included, Icon will reimburse you to a value of $120 per day / per person. Please keep your receipts for the reimbursement.

ALTERNATIVE ACCOMODATION: As per Serviced Apartments

Should you choose to seek your own accommodation, reimbursements are based on the number of bedrooms in the apartment you are currently residing.

A reimbursemeny form will be uploaded to the Waterpoint App to facilitate this process and no tax invoices are required for the above allowances. Further details will be included on the form.