Opera: Passion, Power And Politics is ‘worthy but dull’

Opera: Passion, Power And Politics is the first exhibition to use the V&A’s Sainsbury Gallery, a surprisingly large and flexible exhibition space carved out beneath the museum.

The gallery is the latest in a long line of imaginative restoration works that has made the V&A one of the world’s most welcoming and luxuriously appointed museums.

It’s a remarkable transformation from the rundown hulk that greeted me on my first visit as Arts Minister in 1990, winningly described then by one of the trustees as ‘Europe’s biggest fire trap’ because of the dodgy electric wiring. 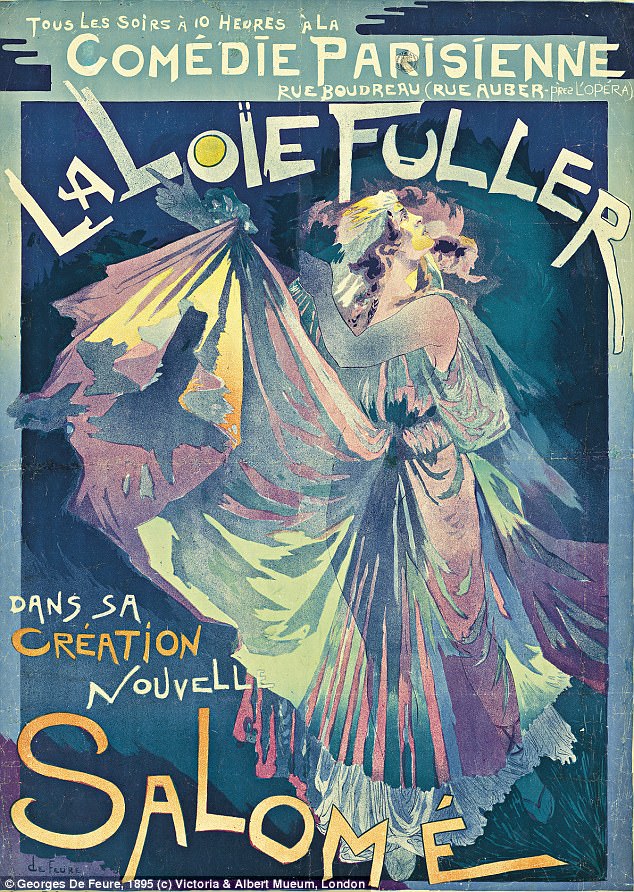 This ambitious exhibition takes seven operas and surrounds them with stuff about the cities in which they were premiered (such as this 1895 poster for Salome, above)

‘We know all about that, Mrs Lincoln, but what did you think of the play?’ I hear you say.

Well, this ambitious exhibition tries, but only partially succeeds, in putting opera into its social and political context, by taking seven operas and surrounding them with stuff about the cities in which they were premiered, beginning with Monteverdi’s Poppea (Venice, 1642) and ending with Shostakovich’s Lady Macbeth Of Mtensk (St Petersburg, 1934).

There are some interesting things among the more than 300 exhibits on display, with the presentation of Strauss’s uber-decadent Salome (Dresden, 1905) and the Shostakovich piece especially successful. 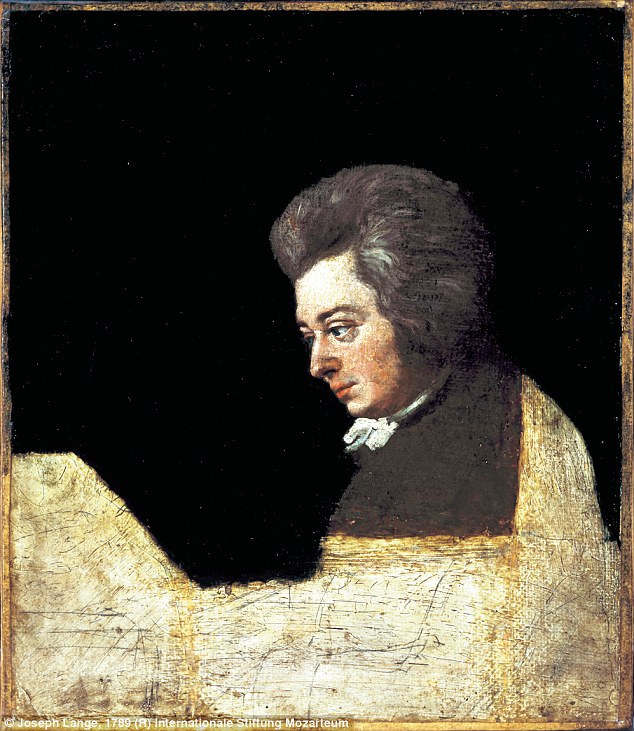 There are some interesting things among the more than 300 exhibits on display, notably, Mozart’s brother-in-law’s unfinished portrait of the composer painted in 1789 (above)

There are also some memorable images. Notably, for me, Mozart’s brother-in-law’s unfinished portrait of the composer, painted two years before his death, and depicting a forlorn, exhausted man, a million miles away from the cavorting, farting fool portrayed in Amadeus.

Then there’s the young Shostakovich, captured in a Thirties film, smoking nervously, and pounding the keyboard with astonishing virtuosity and intensity: a compelling portrait of a young genius, who seemed only too well aware that his talent, in Stalin’s Russia, would bring him as much trouble as fame.

Elsewhere, though, much of the rest, sadly, can only be described as worthy but dull. 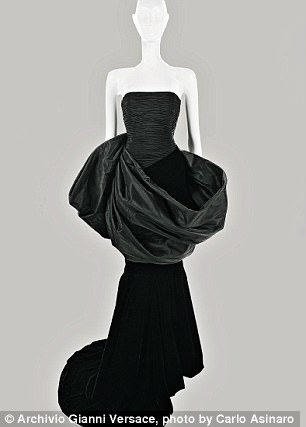 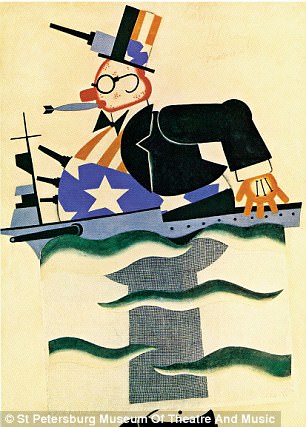 A frock coat is prominently displayed in the Handel/London section, with the description: ‘Very similar to the one worn by Handel in this portrait…’ To which my response was: ‘Interesting, but not very.’ And there’s a lot of that. 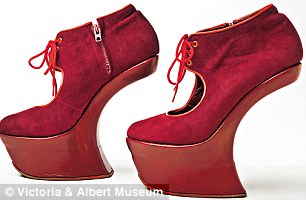 People wander round in a world of their own, with state-of-the-art headphones, listening to music triggered by the place they are in.

Sounds great, but move a yard and you’re plunged into the middle of something completely different; not so good.

Which leads to the question, at £19 a hit, how many non-opera-lovers will come? And how many converts to opera will be made? I am dubious about both.

But I left happy enough with my ChattyFeet ‘La Diva’ gift-shop socks, with a huge open mouth and tonsils all over them. A snip at £9.50? Well, almost.