These bizarre pictures prove that sometimes your eyes play tricks on you.

People from around the world have been sharing images in an online gallery that requires a double take – including some very rude optical illusions.

Some will have you scratching your head and squinting your eyes until it finally makes sense.

At first glance, a family appear to be posing for an innocent photograph in the woods – but their dog just couldn’t hold it in apparently as he can be seen lifting his leg to a tree just metres behind them.

Another picture shows what looks like a man with a freakishly long arm reaching over the shoulder of a random woman and putting something in the back pocket of her jeans.

One image shows a Staffordshire Bull Terrier lying on carpet with what looks like a bone piercing through its fur – but it turns out to be a pet cat resting on top of it, which is probably more weird.

Below are the pictures that definitely require a long hard look…

Do as I say not as I do: This dog copies a little boy by getting comfy on the couch beside him. He even nails the facial expression 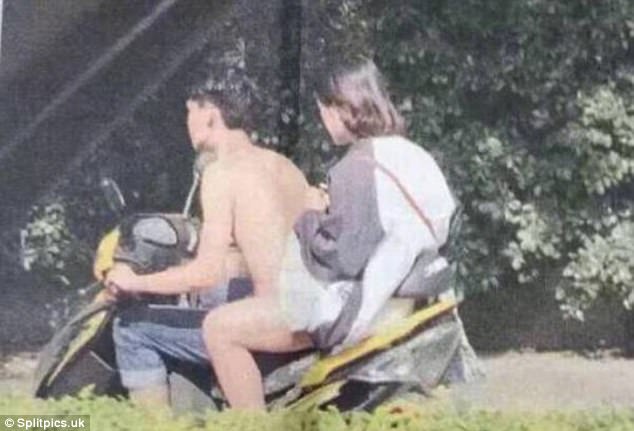 The naked driver! At first glance it looks as if the male driver is completely in the nude while carrying a passenger on the back of his moped… and to be honest it would’ve been better that way 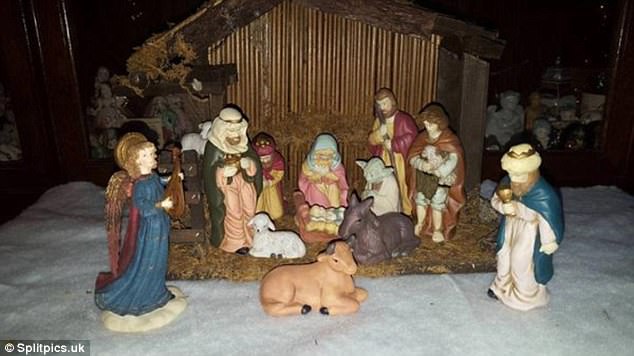 May the force be with you! Yoda gatecrashes the birth of Jesus, but his green skin makes him really hard to spot 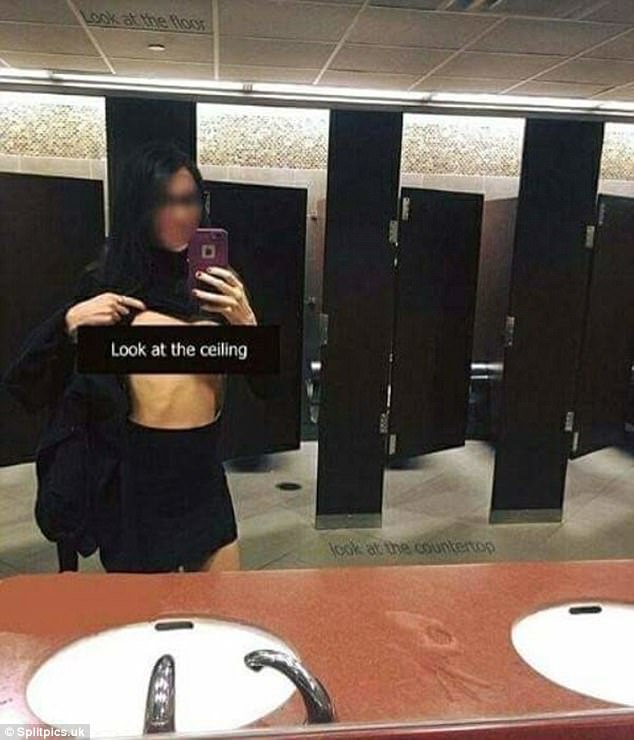 Don’t get your hopes up! This image of a flashing girl in a public toilet gives ‘wandering eyes’ a new meaning 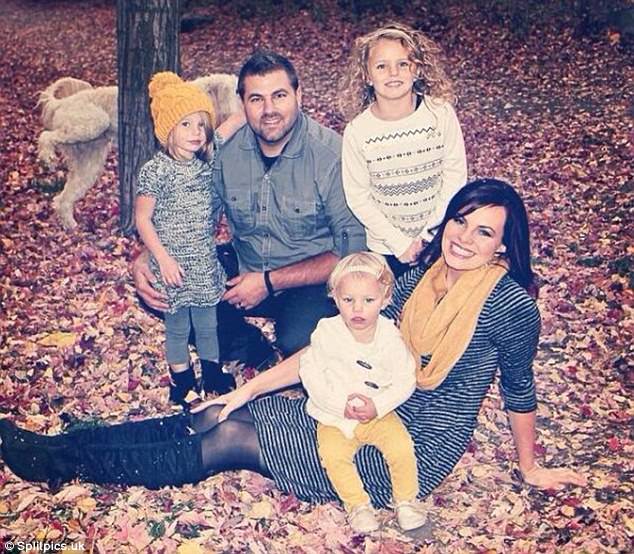 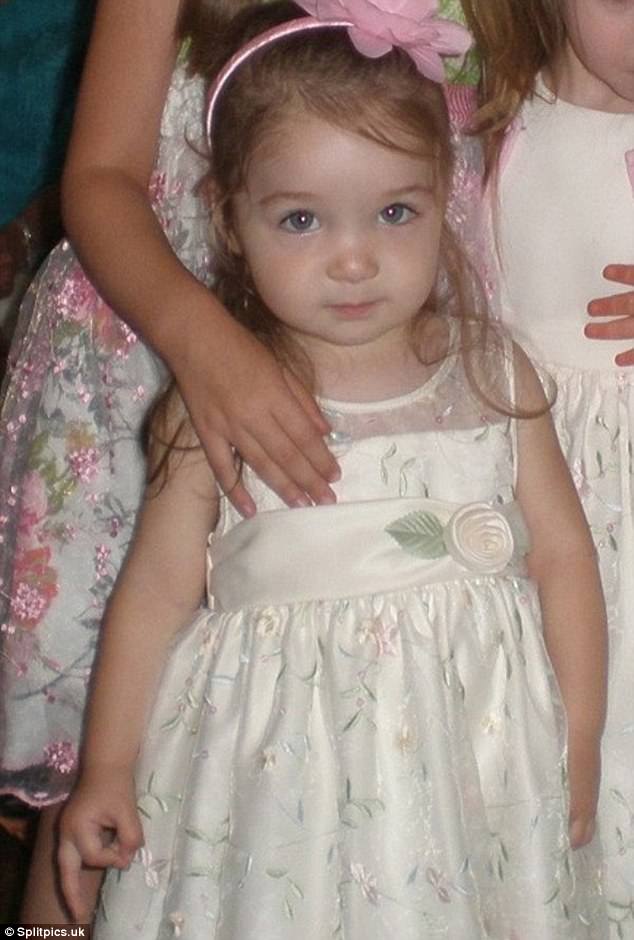 Gotcha! This cute little girl makes a cheeky hand gesture that totally catches you by surprise 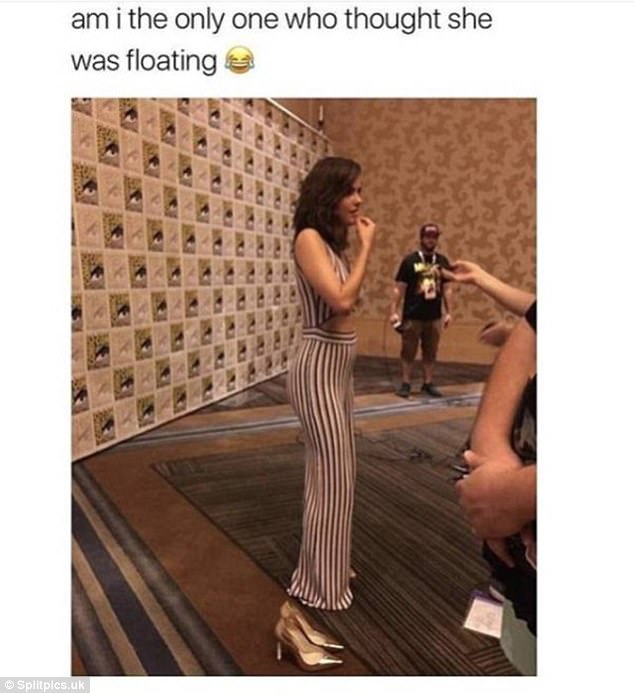 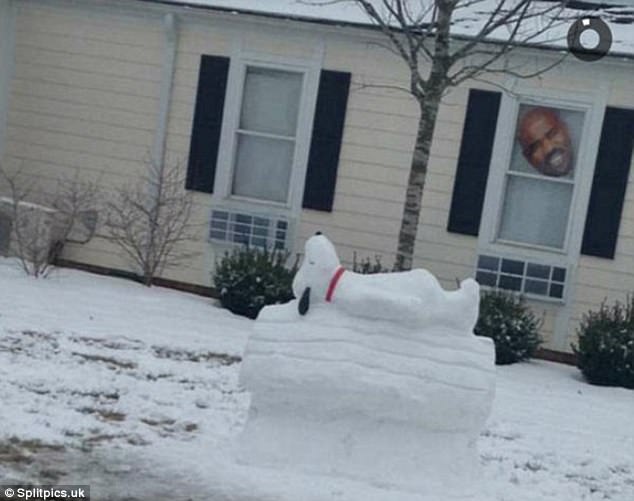 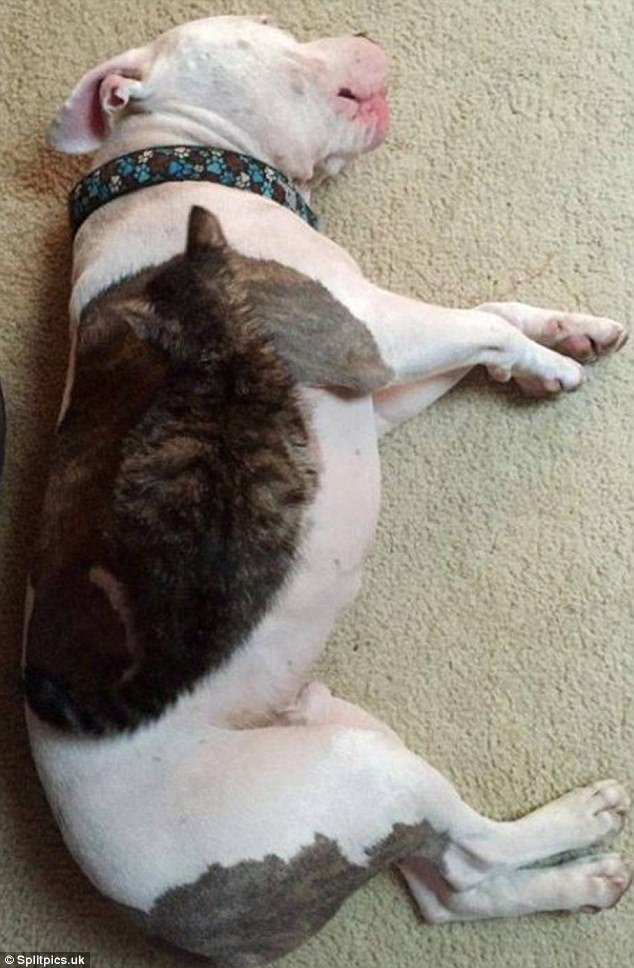 Cat nap! The kitten resting on top of this Staffy makes the dog look seriously injured at first glance 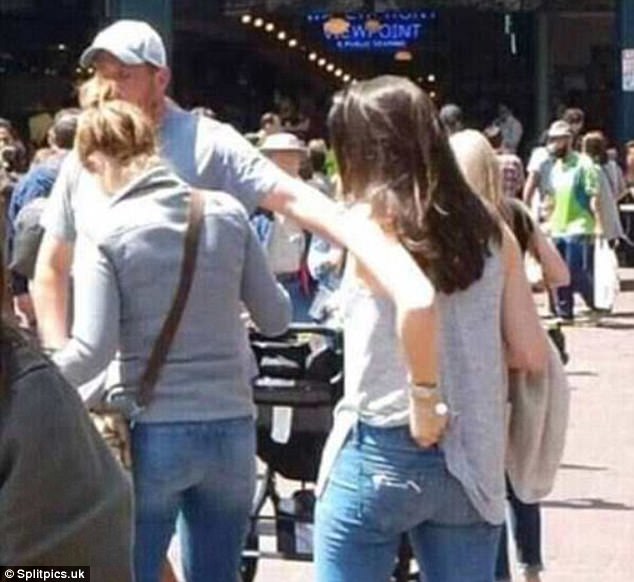 Stretch Armstrong! At first glance it seems like the man is placing something in the back pocket of a random woman 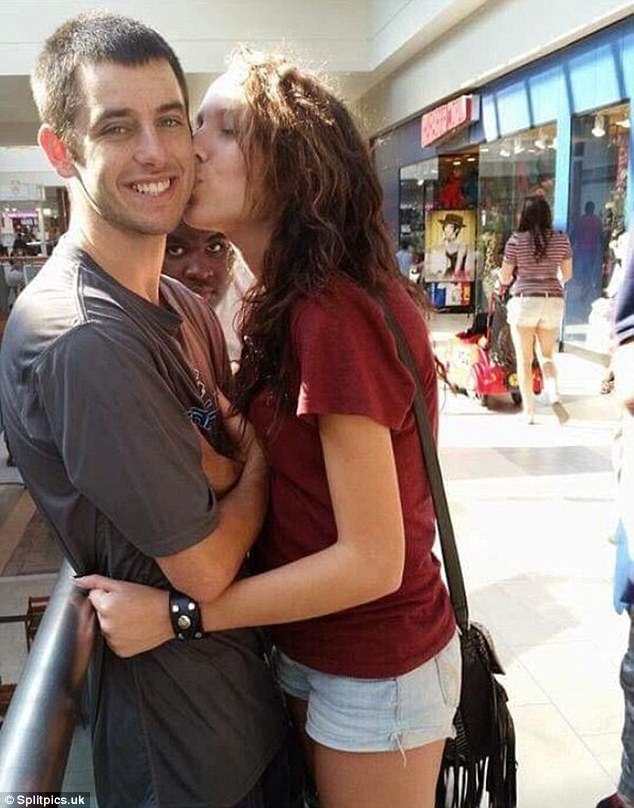 Photo bomb! This hilarious picture was meant to be a romantic photo, but a complete stranger interrupts the romance by staring blankly into the lens 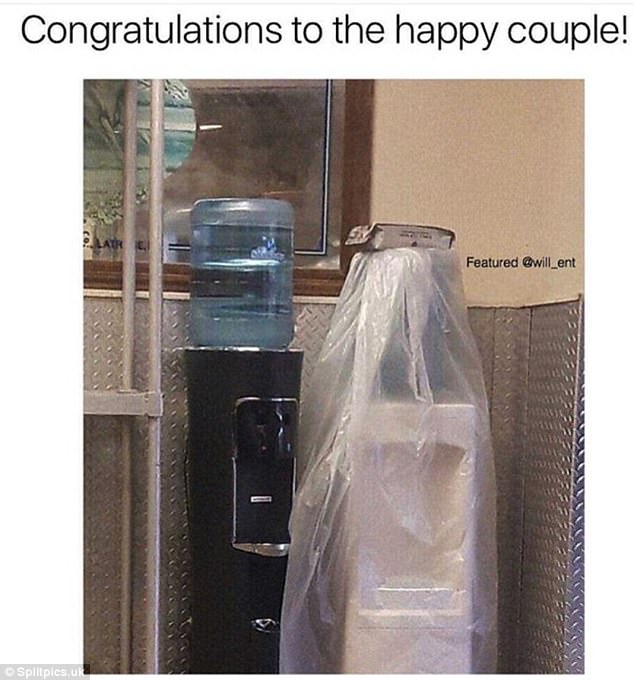 You may now kiss the water dispenser: Two office appliances have found love 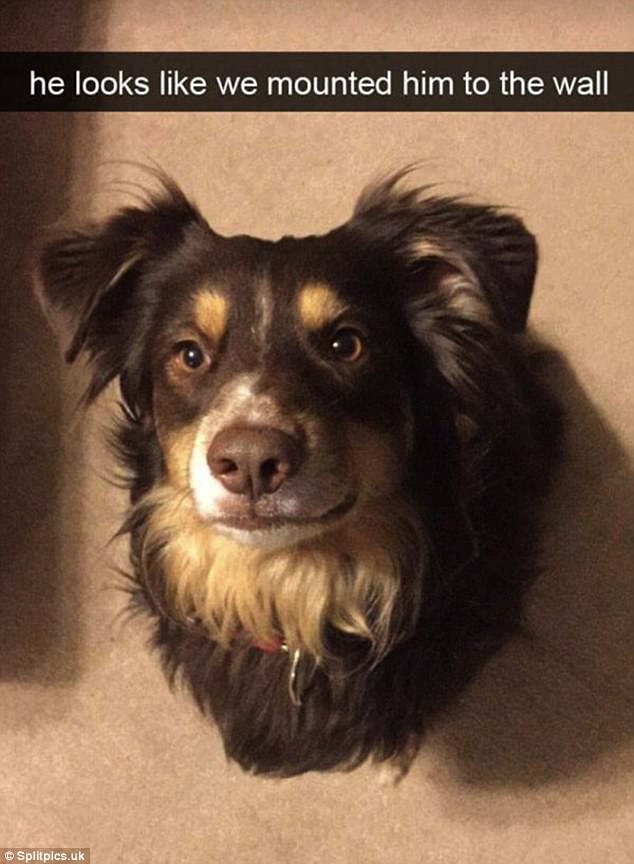 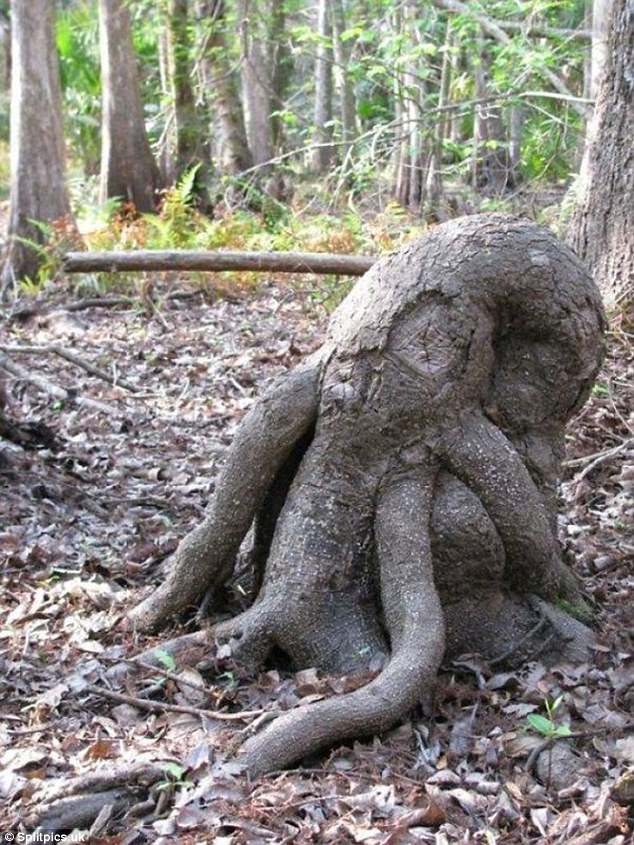 Octo-tree! This weird-looking tree trunk looks like it belongs at the bottom of the ocean and not in the middle of the woods 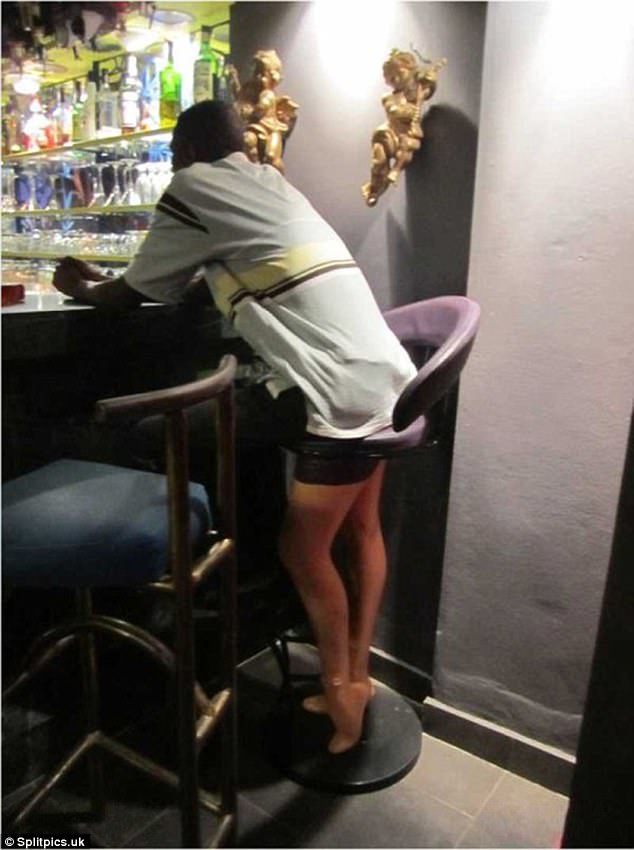 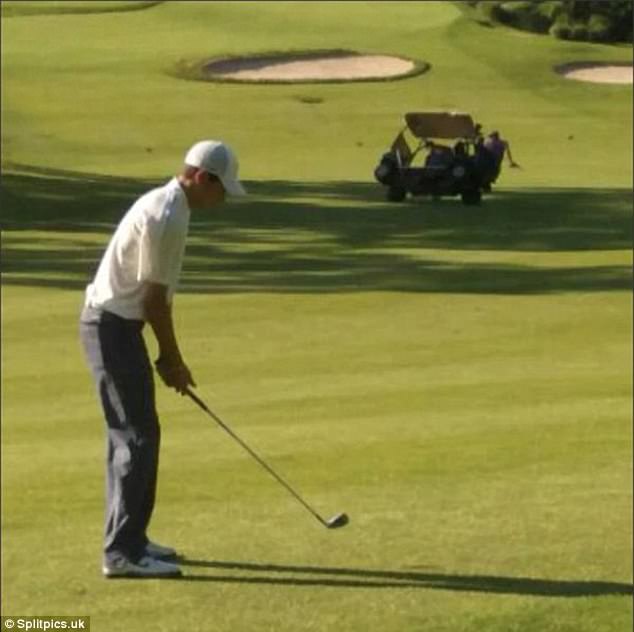 On the green! A golfer has such laser focus that he hasn’t noticed a golf cart capsizing in the middle of the fairway 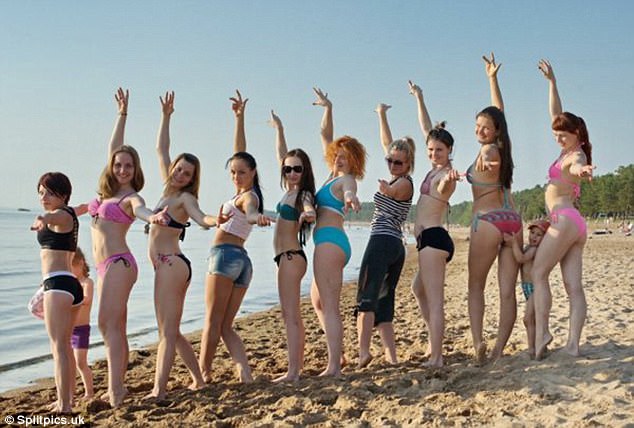 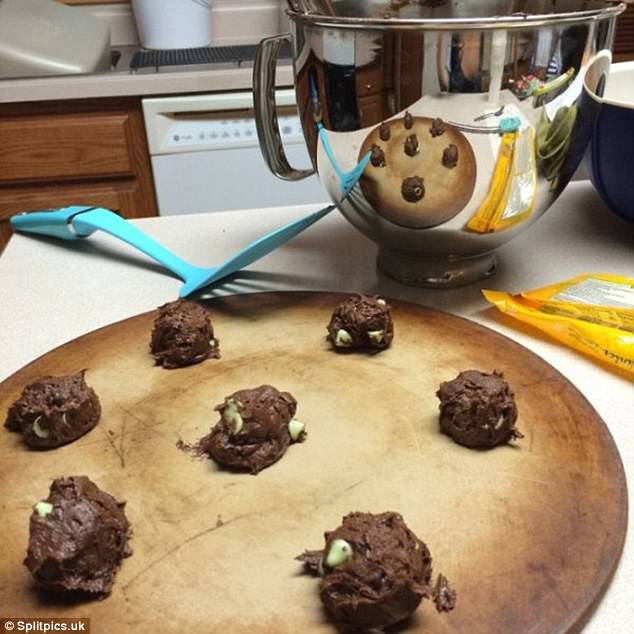 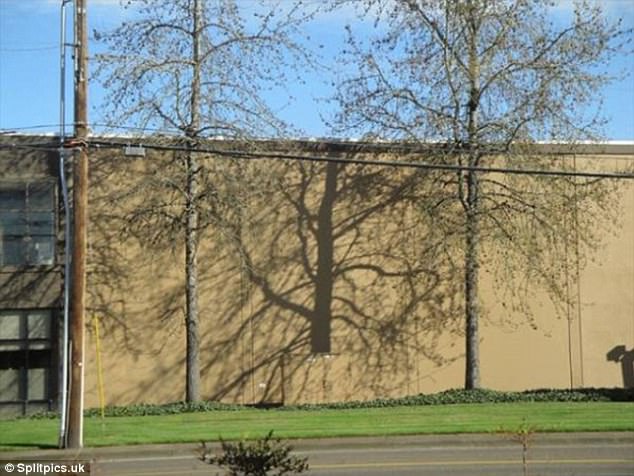 That’s tree-normous! Two trees give off the illusion of a floating shadow which definitely requires a double take 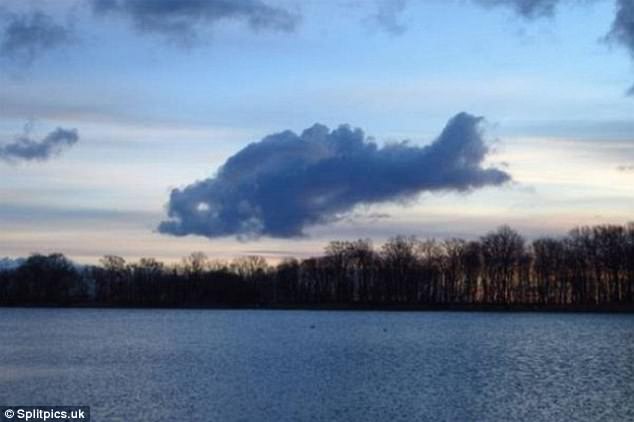 There’s something fishy going on here: A giant cloud bears an uncanny resemblance to an aquatic animal 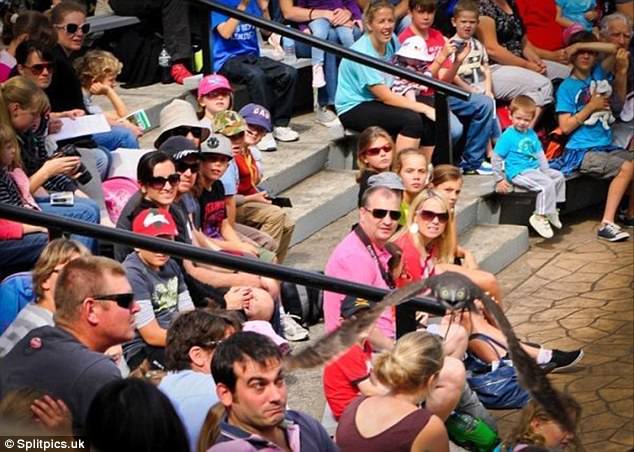 Eagle-eyed! A wide-eyed bird looks petrified as it flaps its wings toward the camera as onlookers watch 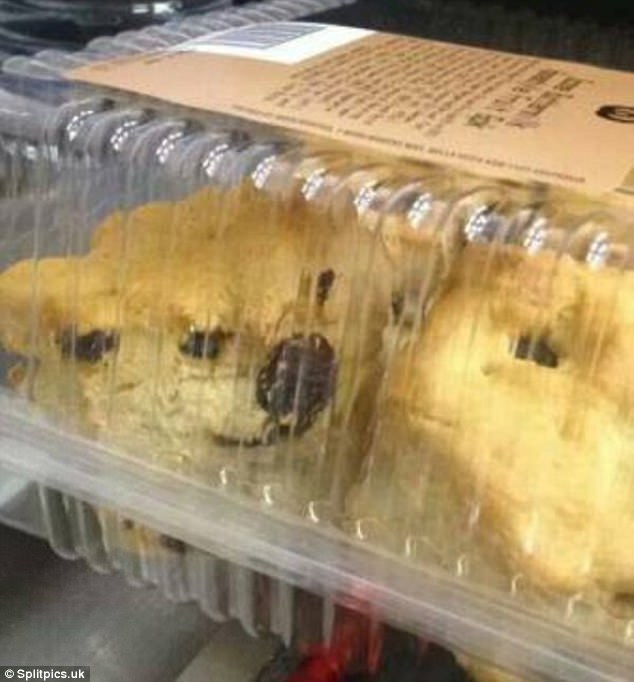 They’ve scone mad! These two baked goods look like companions staring at each other in their box 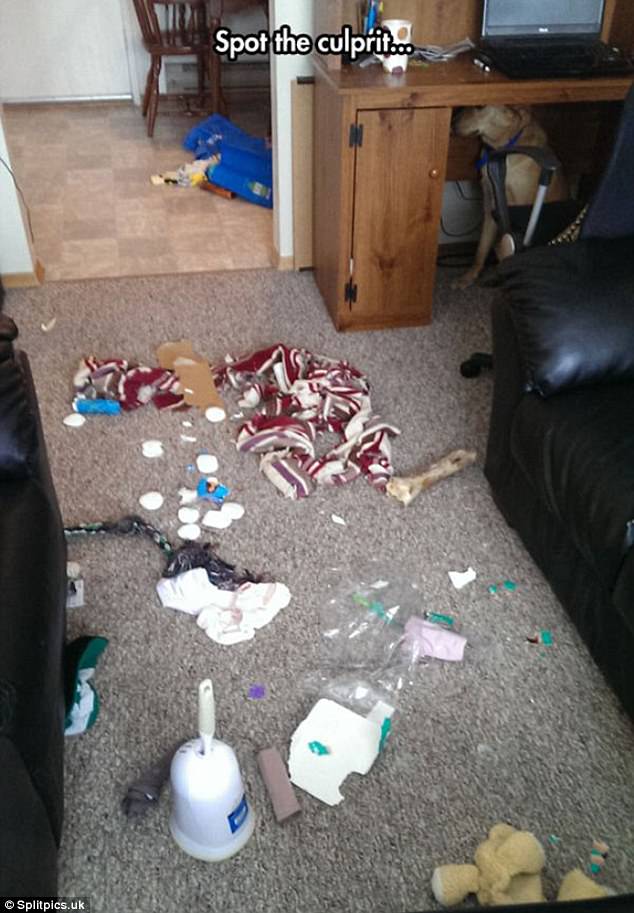 Someone is in trouble! A cheeky dog tries to hide in plain sight as its owner comes home to a mess in the living room 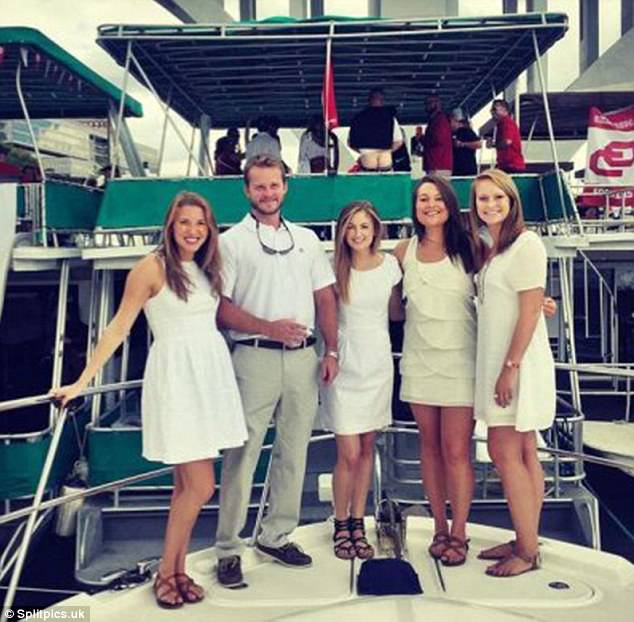 Cheeky! A man’s bum manages to make it into what would otherwise be an innocent family photo