Optus hit with class action after publishing the personal details of 50,000 customers

Optus faces a multi-million dollar payout after publishing the addresses of 50,000 customers in one of Australia’s biggest-ever breaches of privacy.

Maurice Blackburn Lawyers has made a ground-breaking class action complaint against the telecommunications company – and are asking those who believed they may have been affected to contact them.

If successful, the action could see Optus forced to pay at least $40 million – or potentially even more.

Maurice Blackburn Lawyers has launched a massive class action against Optus, which allegedly breached the privacy of its customers last year 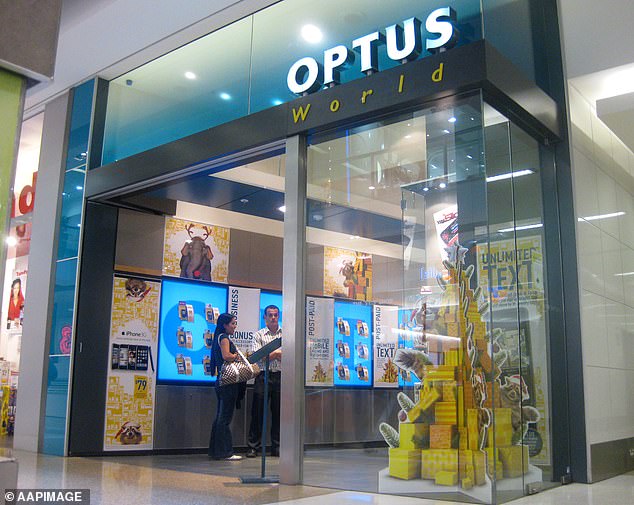 The legal action is understood to be the first of its kind against a telco for a breach of privacy.

The data breach was discovered by Optus during a routine audit of 10 million customers in October last year.

Optus told nearly 50,000 customers via a letter that their name, address, mobile and home phone numbers had been wrongly published in the White Pages, run by Sensis, against their wishes.

About 40,000 of those people were new customers whose details were already breached, according to Optus.

‘The majority of the affected customers’ details were already listed with Sensis prior to joining Optus,’ an Optus spokeswoman said at the time.

How Optus allegedly failed in its duties to protect privacy

It disclosed personal information of customers within the meaning of the Privacy Act 1988 (Cth) (the Act).

Failing to take steps to protect the privacy of its customers

But Sensis insisted it was strictly an ‘Optus issue’.

While the personal details were subsequently removed from the White Pages online directory, they remained published in printed copies of the phone directory.

Under the Privacy Act, corporations which disclose personal details of clients face penalties including fines.

The class action is expected to seek compensation for affected customers.

‘When people share personal information about themselves with companies, especially large ones, they expect that data to be held securely, and for it to be used only in lawful ways,’ she said.

‘Too often we see reports of data mismanagement and it’s time for companies to be held accountable for this.’ 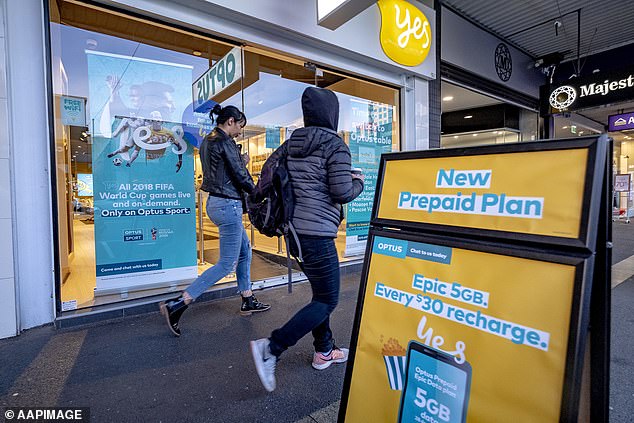 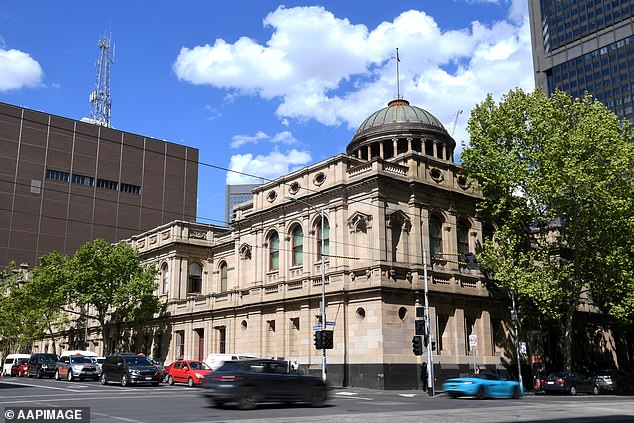 ‘And to make companies understand that, we will need to start taking them to court,’ she said.

The law firm is renowned for its previous successful class actions against major companies.

In 2014, Victoria’s Supreme Court approved a $494 million payout to victims it represented of the deadly 2009 Black Saturday bushfires, in what is considered to be the biggest class action in Australia’s legal history.

‘Indeed, a functioning class actions system is a deterrent to corporate malfeasance, and signals to both investors and consumers wrongdoing comes at a price, bolstering confidence in the market,’ she said.

‘It also counterbalances the power of large companies and allows wronged consumers to take them on.’

An Optus spokesperson said the company takes privacy obligations seriously, and regularly audits its processes to makes sure customer information is safe.

‘When undertaking a review of our records against Sensis listings last year, we identified inconsistencies.

‘We requested that Sensis remove the information from their online directory and we notified all customers who may have been affected.’

The spokesperson said Optus was ‘working co-operatively with the Privacy Commissioner on this investigation’.

The matter is likely to proceed before the Supreme Court of Victoria.