Portland woman Stephanie Romero, 25, (shown above in mug) was arrested after she allegedly attempted to abduct a young girl from her home on Sunday

An Oregon mother socked a homeless woman in the face on Sunday after she allegedly attempted to abduct her six-year-old daughter and then ransacked the family’s home for items to bring along with them.

Portland woman Stephanie Romero, 25, has been identified as the transient who allegedly tried to convince Lilyana Salazar that she was her daughter before she grabbed the child by the wrist and attempted to take her away from her home.

The arrest affidavit said the young girl had been playing outside with some of her friends and brothers when Romero approached her out of the blue.

Romero told the child: ‘Come on, I’m gonna take you on the bike trail, follow me,’ Lilyana recalled during her tearful questioning with authorities.

Lilyana said she escaped the woman’s grasp and rush back into her home – where her grandmother ordered Romero to get out of the house.

The child’s mother, Summer Salazar, had been doing laundry when her son informed her what had been going on. 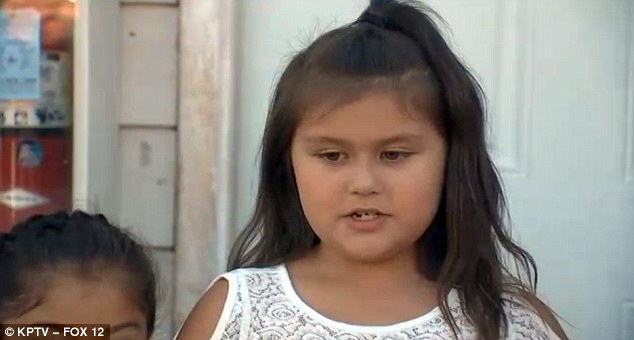 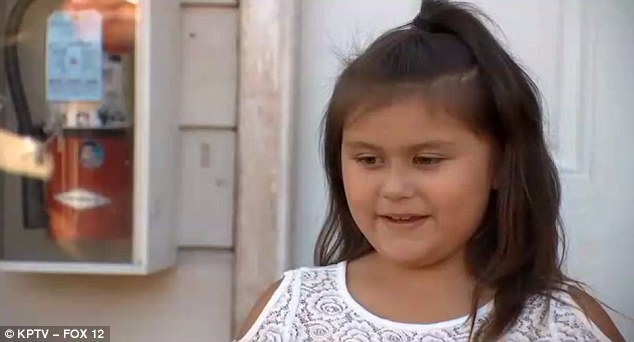 Romero told the little girl: ‘Come on, I’m gonna take you on the bike trail, follow me,’ Lilyana recalled during her tearful questioning with authorities 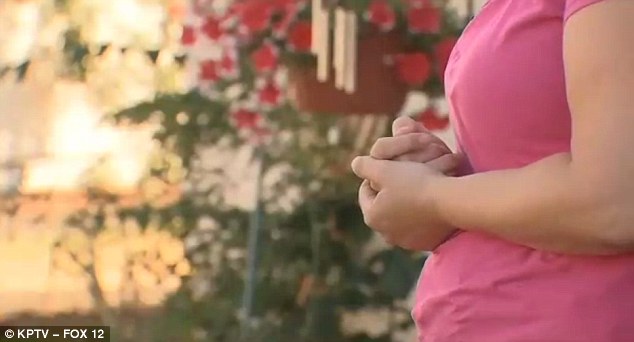 The child’s mother, Summer Salazar (shown above, did not wish to be pictured) punched Romero in the face. The mother had been doing laundry when she found out Romero was in her home

The furious mother told KPTV her first instinct was to hit the woman before she abducted or harmed her daughter.

‘She came in to pull my daughter out… she was really taking her. She had stuff packed… she was packing stuff for her.’

The mother said the woman told her: ‘I’m taking the stuff and I’m taking her’ and claimed she was trying to ‘save the kids.’

After the transient got punched, she departed the family’s home and left their belongings behind. She was arrested after police tracked her down shortly after.

Other children in the neighborhood claimed they saw Romero peering through windows earlier in the day, the affidavit said. 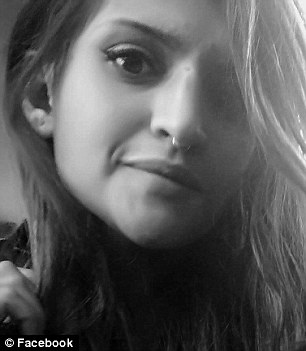 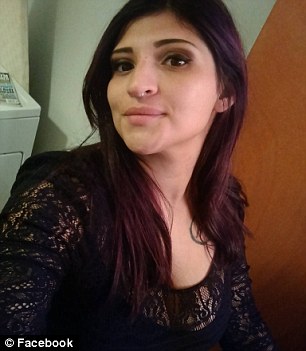 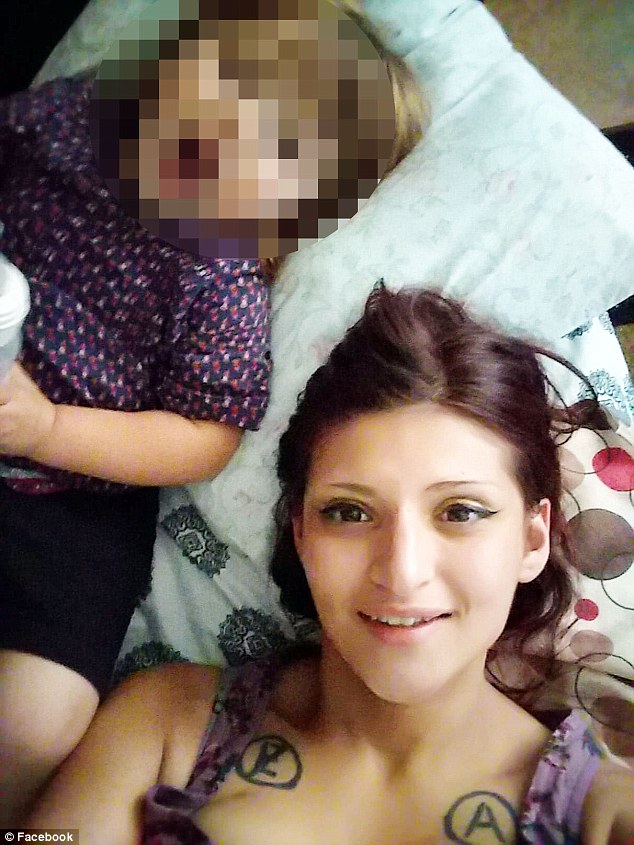 Police said Romero has a daughter of her own, who is currently in state custody

Lilyana’s father, German Salazar-Lopez, who was seemingly not in the home at the time of the alleged attempted kidnapping – and told the news station he was ‘angry’ over the incident.

‘Thank God I didn’t get a hold of her when she stepped in the house because it would’ve been a different story,’ the father said.

No one was harmed during the incident.

Police said Romero has a daughter of her own, who is currently in state custody.

Romero admitted that she used methamphetamine daily and was previously diagnosed with bipolar disorder, depression and anxiety.

She was booked to jail on kidnapping, burglary and theft charges.

On August 11, Romero shared a status asking someone to drop off illegal substances.

‘Someone please bring me drugs now lol jkjk fer realz tho,’ she wrote to her page.

And on July 9, she posted a status with a life quote that said: ‘Life is something confusing. It takes sadness to know happiness, noise to appreciate silence, and absence to value presence.’ 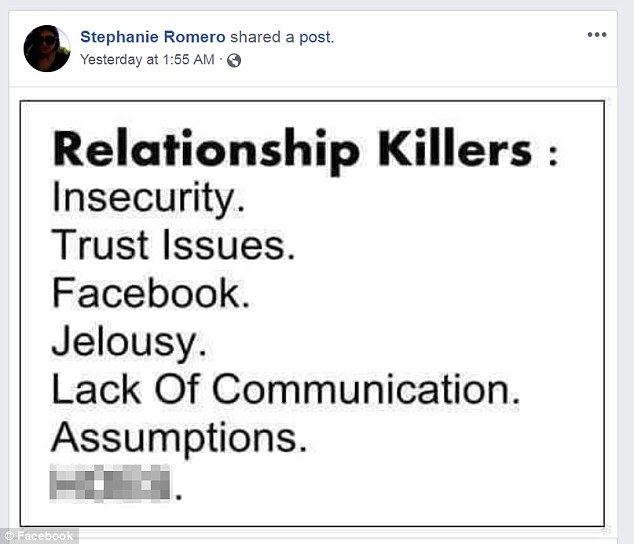 On August 11, Romero shared a status asking someone to drop off illegal substances

And on July 9, she posted a status that included a quote about life