A woman has been arrested for killing her pet chihuahua in an oven because she thought ‘her ex-boyfriend was inside the dog’, police say.

Someone reported to the police that Moor put her dog in the oven and cooked him.

When police arrived to her residence on Tuesday, they found the body of the dog on the burner of the oven.

Noelle Moor, 28, was arrested after she allegedly cooked her dog alive in her oven because she ‘believed her ex-boyfriend was inside him’ 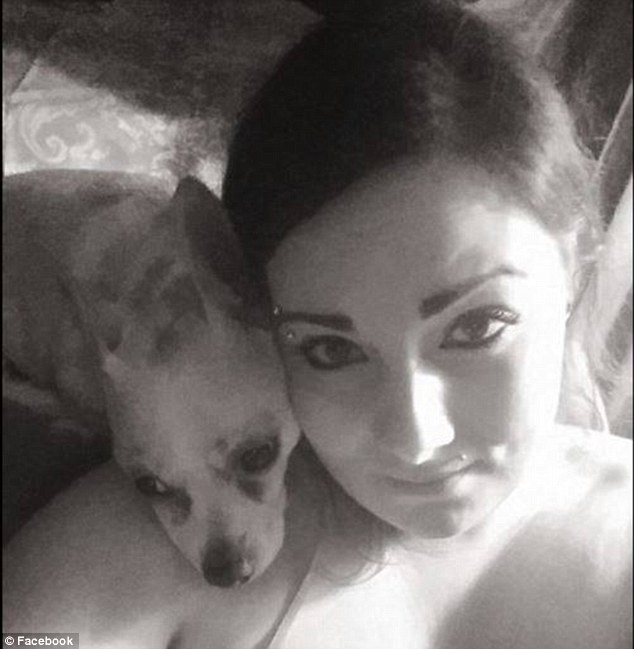 The woman from Warrenton, Oregon, has been charged with first-degree animal abuse after she killed her seven-year-old Chihuahua

‘The smell of burnt hair and flesh was still in the air,’ a probable cause affidavit read, The Oregonian reported.

Moor was detained at Columbia Memorial Hospital in Astoria, Oregon, by police.

She told them that she burned her dog because she believed her ex-boyfriend was inside him.

Moor was arrested on Tuesday and faced the courts on Wednesday where she was arraigned on one count of animal abuse.

The 28-year-old has been reportedly seeing doctors about mental health issues for the past month, according to The Daily Astorian newspaper.

One woman commented on the article claiming she was Moor’s sister and said she suffers from schizophrenia.

Police have yet to confirm if this allegation about Moor’s mental state is true.

She is expected in court again on March 28. 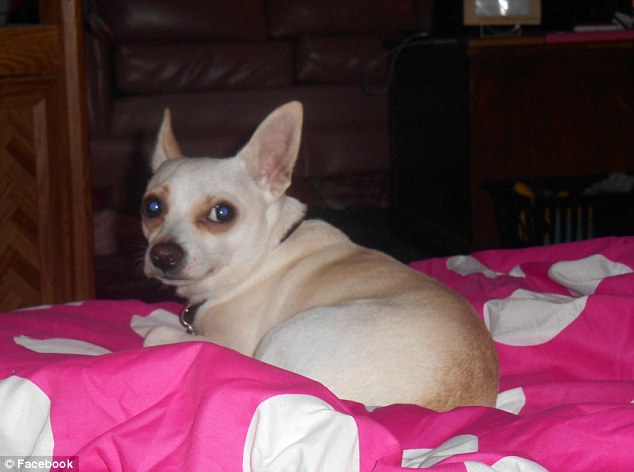 Police found the dog’s body on the burner of the oven on Tuesday. They said the home still smelled of burnt hair and flesh 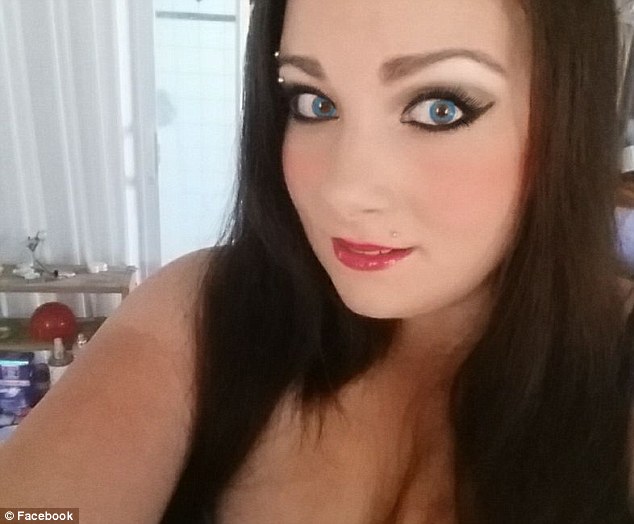 Moor allegedly has been visiting doctors over the last month about mental health issues. Her next court date is set for March 28