O’Reilly sues ex-politician who dated one of his accusers

Former Fox News host Bill O’Reilly has sued a former New Jersey politician for writing on Facebook page that O’Reilly sexually harassed his ex-girlfriend and wanted her to dig up dirt on another accuser.

Panter served in the New Jersey assembly as a Democrat for two terms from 2004 to 2008. There was no immediate response to a phone message left at his office. 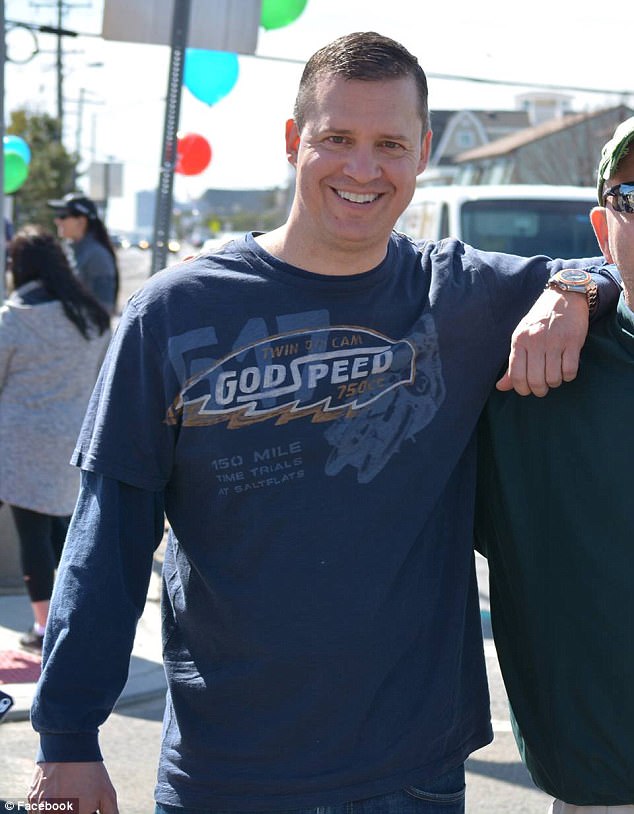 In a Facebook post earlier this week, Panter wrote that his ex-girlfriend, a Fox employee he didn’t name, had settled a claim against O’Reilly and was bound by a non-disclosure agreement. But he said he felt compelled to speak out after hearing ‘O’Reilly spinning his falsehoods almost daily.’

Panter then detailed a phone conversation between the girlfriend and O’Reilly in which, according to Panter, O’Reilly asked her if she knew anything about another accuser’s sex life and use of illegal drugs.

He also wrote that he witnessed calls from O’Reilly late at night that clearly made his ex-girlfriend uncomfortable. 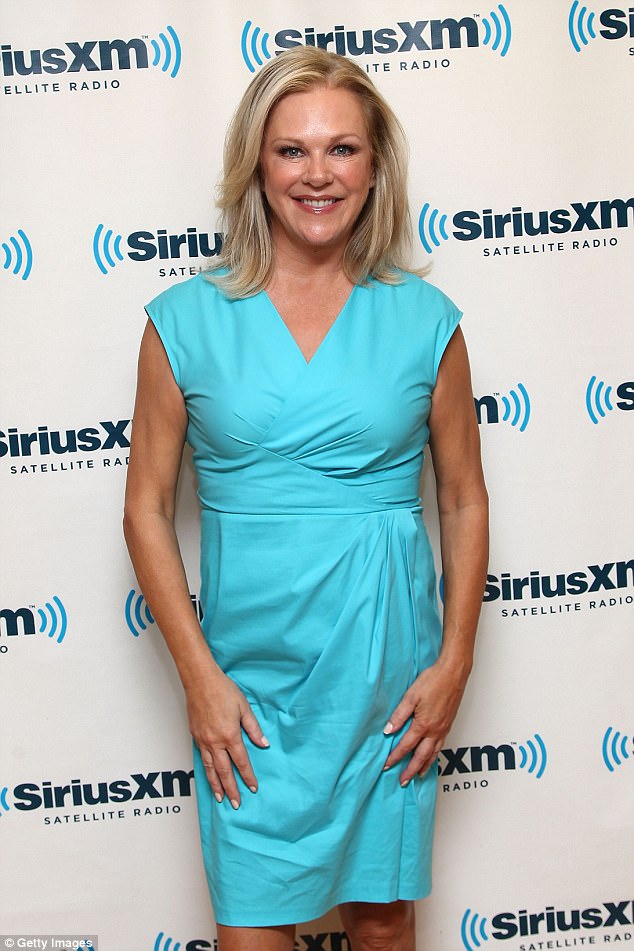 O’Reilly is asking for at least $5 million in damages ‘for the public hatred, ridicule, disgrace, and permanent harm to his professional and personal reputations’ as a result of the post, according to the court document.

Panter has responded to O’Reilly’s lawsuit on Facebook, saying his claims are true.

‘His actions give me a small sense of what victims must feel when speaking up against powerful men,’ he said of the lawsuit.

‘After discussing this matter with a leading firm, I believe there’s a strong basis to bring defamation claims against Mr O’Reilly,’ he continued.

The former O’Reilly Factor host had a rough week, having been dropped by both his talent and literary agency after the New York Times revealed he paid former Fox News legal analyst Lis Wiehl $32million to settle a sexual harassment claim in February – a month before the network renewed his contract.

O’Reilly was fired from Fox News in April after the NYT published a piece about the $13million he paid over the years to settle sexual harassment claims.

Lat year, the network’s founder Roger Ailes resigned after similar accusations of misconduct came out against him.