Theresa’s VERY awkward leaving party: Outgoing PM holds goodbye drinks at Number 10 with hardline Brexiteers – the very people who oversaw her downfall – and the DUP the first to arrive

Outgoing UK Prime Minister Theresa May is tonight hosting leaving drinks at Downing Street for MPs, even inviting those who pushed her out of Number 10.

Mrs May will host hardline Brexiteers despite the fact many of which oversaw her downfall.

DUP members such as MP Ian Paisley and Nigel Dodd were some of the first to arrive at the shindig, however there was no sign of their leader Arlene Foster.

Mr Dodd had previously accused May of engaging in ‘foolish talk’ after she said Brexit ‘could spark changes to everyday life in Northern Ireland’.

He also said that he would ‘rather stay in the EU than support Theresa May’s deal’. 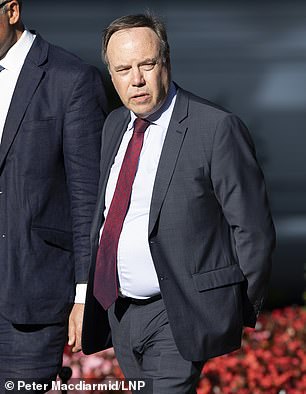 DUP members Ian Paisley (left) and Nigel Dodds (right) were some of the first to arrive. Dodds had previously slammed May over her so-called ‘foolish talk’ over Northern Ireland 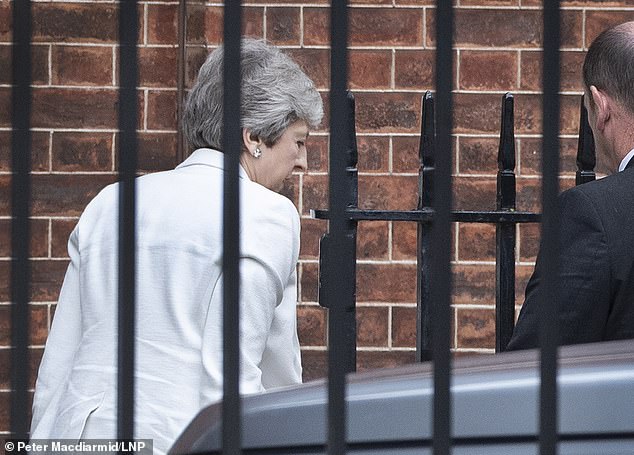 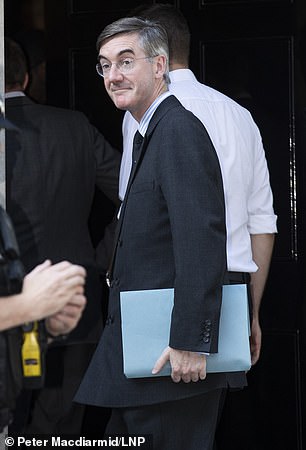 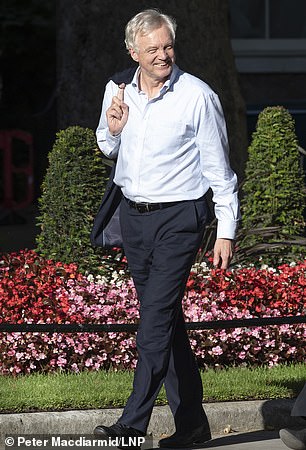 Former Brexit Minister David Davis was also in attendance, along with Jacob Rees Mogg, who had previously said that Mrs May needed to end her ‘complete vacuum of a leadership’.

Prior to her resignation, he said he didn’t understand how a leader could go on ‘being so removed’ from the support base of the party membership’.

He also said that it was ‘not a good look for the government to appeal fretful weak and incompetent’.

This is while Mr Davis had previously claimed that Mrs May had sold out over the EU because she was feeling ‘insecure’ after losing her majority in the 2017 election.

Speaking earlier this month on a BBC Panorama Documentary he said Mrs May had ‘conceded’ in fighting with the European Union. 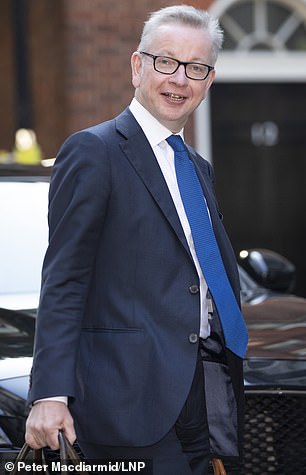 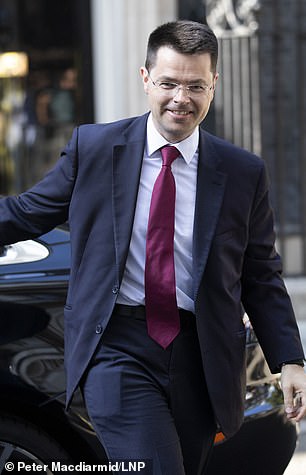 Michael Gove (pictured left) previously said the PM needed to be someone who would argue for Britain. James Brokenshire (right) was also attending 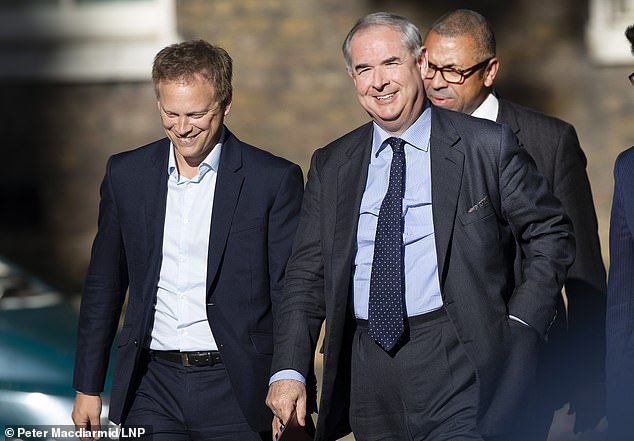 James Cleverly (right) also showed up to wish the outgoing PM the best, along with Attorney General Geoffrey Cox 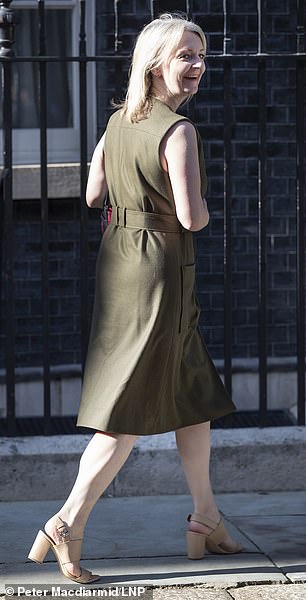 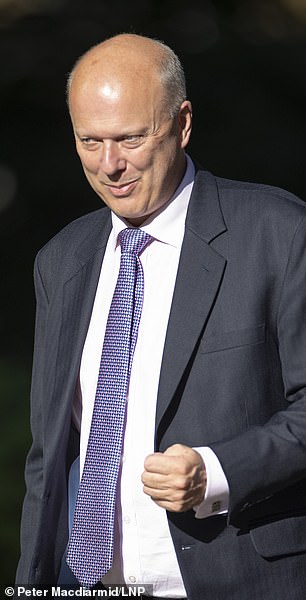 Brexit minister James Cleverly was also in attendance, after it was revealed last month that he would back Boris Johnson, despite not being offered a job by the leadership hopeful.

Cleverly had previously stated that Brexit had not been his ‘desired outcome’ but has since gone on to back Johnson, who he says can ‘connect with voters that the Tories can’t reach’.

However not all on the invite list had been against Mrs May, despite many of which running in the leadership contest to take her seat at the helm of British politics. 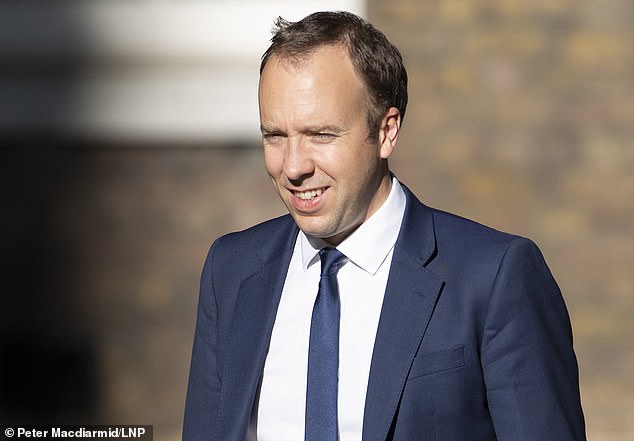 Mr Gove has been one member of the Tory party which seems to have stuck by Mrs May through her Brexit troubles, with Mr Gove having previously warned MPs to give the PM ‘space and time’ to quit on her own terms.

However, he also previously said that the ‘PM should be someone who argued for and believes in the mandate of the British people’.

Mrs May and Gove had previously thrashed it out for the Tory leadership back in 2016.

There had reportedly previously been tensions between the pair regarding their political styles, with Mr Gove operating in a social media friendly way, and Mrs May having been perceived as being more closed off.