Outrageous! Vegemite makes it into the Disgusting Food Museum and you won’t believe what else did

The Disgusting Food Museum in Sweden opened in Malmö on Wednesday, exhibiting some of the most polarising foods from around the world.

And it seems that Australian family favourite Vegemite has cut the mustard.

Curators at the museum want to challenge the perception of what is a delicacy and what is just plain disgusting. 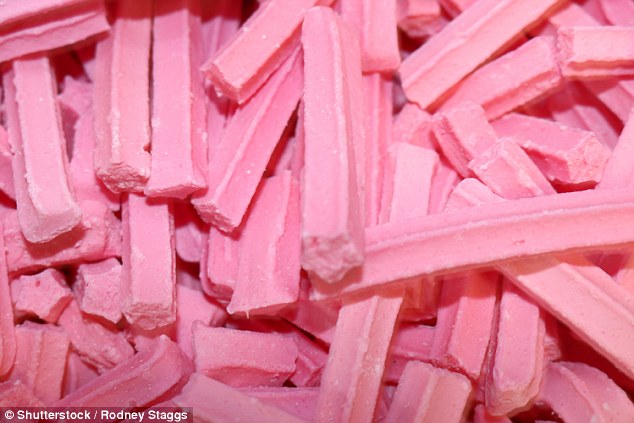 Perhaps more surprisingly, musk sticks also made it into the museum – a sickly sweet Aussie confectionery often pink in colour

The controversial spread of a thick, black consistency is made from leftover brewers’ yeast extract.

Aussies have been spreading the Vegemite on their toast since 1923 and sales are still going strong.

And that’s not the only Aussie food product that made it onto the collection.

Musk sticks  –  a sickly sweet Aussie confectionery often pink in colour – also made it into the museum.

The sweets have a chalky texture and a strong floral smell similar to musk perfume.

Other international delicacies that made it into the museum include Casu Marzu, a Sardinian cheese made using the live larvae of flies, and fried tarantulas, a delicacy from Cambodia.

The lead curator of the museum Samuel West told the ABC that the aim of the collection was to look at how disgust was radically differed from country to country, rather than to display a ‘food freak show’.

Mr West pointed out: ‘Disgust is one of the six fundamental human emotions. While the emotion is universal, the foods that we find disgusting are not.

‘What is delicious to one person can be revolting to another.’ 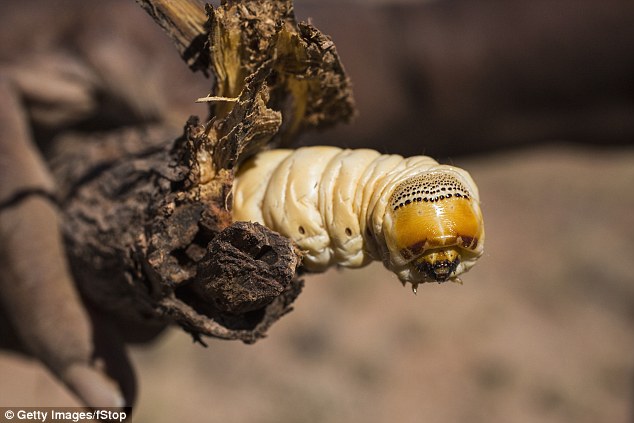 Witchetty grub, a large, white larvae traditionally eaten by aboriginal Australians was considering disgusting enough to include in the museum