Cashed up foreign investors are the reason why the federal government is putting a stop to cash payments of more than $10,000.

The federal government is cracking down on foreigners buying homes in the Sydney property market with ‘suitcases stuffed with cash’.

The restriction on cash payments comes after law enforcement agencies warned the federal government overseas buyers could be laundering money linked to serious crimes, according to The Saturday Telegraph.

Revenue and Financial Services Minister Kelly O’Dwyer told the publication the new cash limit will be introduced to stop buyers from purchasing homes with money.

In 2017,  Transparency International warned Australia to close legal loopholes to prevent the corrupt elite from laundering the proceeds of corruption in the real estate market

‘Large cash payments are not just an issue of tax fraud, they also allow org­anised criminal enterprises to wash their cash in the legitimate economy,’ Ms O’Dywer told the publication.

In 2017, anti-corruption organisation Transparency International identified Australia as one of four international hotspots for the corrupt to invest and launder money.

‘Governments must close the loopholes that allow corrupt politicians, civil servants and business executives to be able to hide stolen wealth through the purchase of expensive houses in London, New York, Sydney and Vancouver,’ Transparency International chairman José Ugaz said.

‘The failure to deliver on their anti-corruption commitments feeds poverty and inequality while the corrupt enjoy lives of luxury.’ 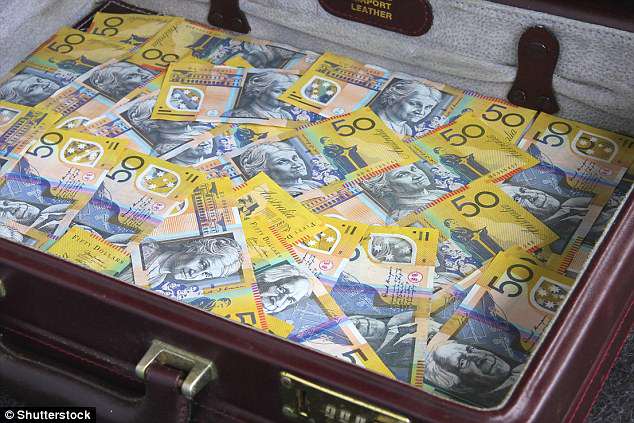 There’s a crackdown on on foreigners buying Sydney homes with ‘suitcases stuffed with cash’. A report revealed last year that 70 per cent of Chinese buyers pay for homes in Australia with cash

According to Transparency International’s Doors Wide Open: Corruption and Real Estate in Key Markets report in March 2017, Australian data shows that a large proportion of real estate purchases use cash and don’t require the involvement of a financial institution.

‘In Australia, 70 per cent of Chinese buyers pay in cash and they represent the largest proportion of foreign purchases in the country,’ the report states.

‘These transactions may represent an increased risk of money laundering where foreign buyers come from countries with high levels of illicit financial outflows.’ 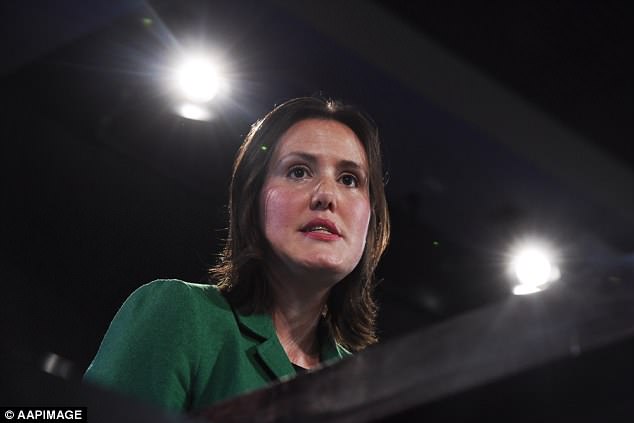 Board of Taxation chairman Michael Andrew told The Saturday Telegraph that there was anecdotal evidence of large cash payments and that ‘people have boasted about building an ent­ire house for cash’.

‘There was certainly some evidence (of cash payments) in the apartment market,’ he told the publication.

‘We’re seeing a lot of people pay cash to contractors.’