Overstock.com CEO says he was sleeping with convicted ‘Russian honeytrap spy’ as an FBI informant

Overstock.com CEO says he was sleeping with convicted ‘Russian honeytrap spy’ as he turned FBI informant and unexpectedly learned Trump and Clinton were targets of ‘biggest scandal in American history’

The CEO of Overstock.com has admitted he was sleeping with convicted Russian gun rights activist Maria Butina, who he labelled a Red Sparrow, but he claims he only got involved with her because he was an informant for the FBI.

Patrick Byrne made the revelation about the woman, he seemingly claimed used sex to obtain information, in an article published on SaraACarter.com last month.

He claims after meeting her at Freedom Festival in 2015 she suggested continuing contact under the guise of a romantic relationship and he contacted the FBI but they were skeptical she was of interest.

She later revealed her feelings were true and he stayed in contact with her, believing she should be investigated but it led to an alleged revelation of ‘political espionage against Hillary Clinton, Ted Cruz, Marc Rubio and Donald Trump’.

Patrick Byrne said he met Maria Butina at Freedom Festival in 2015 and she suggested they pretend they were romantically involved as a cover-up but her feelings turned real. He spoke about the story on Fox Business Monday 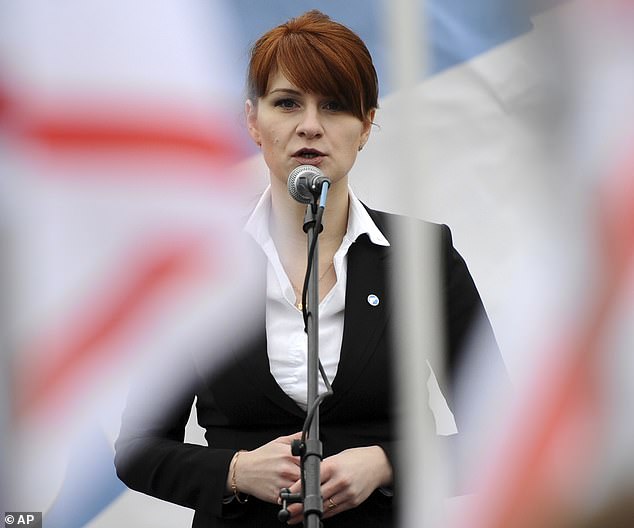 He claims she later confessed she had real feelings for him and he continued to see her to obtain information and help the FBI. Butina pleaded guilty in 2018 to not declaring she was in the US working on behalf of her country. She is due to be released from prison in October

On Tuesday in an interview with Fox Business, Byrne said: ‘I think we are about to see the biggest scandal in American history. Everything you think you know about the Russia and Clinton investigations was a lie, it was all political espionage. I think [U.S. Attorney General William Barr] has gotten to the bottom of it.’

Speaking to Fox about how he ended up in the middle of both the Russian and Clinton investigations, he said he realized he had ‘all the answers’ last summer but was ‘sitting on them waiting for America to get there’.

Byrne told Sara Carter for the article published this week that he met twice with attorneys from the Department of Justice Department this April and handed over text messages and emails from 2016 that related to the origins of the investigations.

Barr has asked John Durham to look into the evidence in a probe into how the Russian investigation was handled. 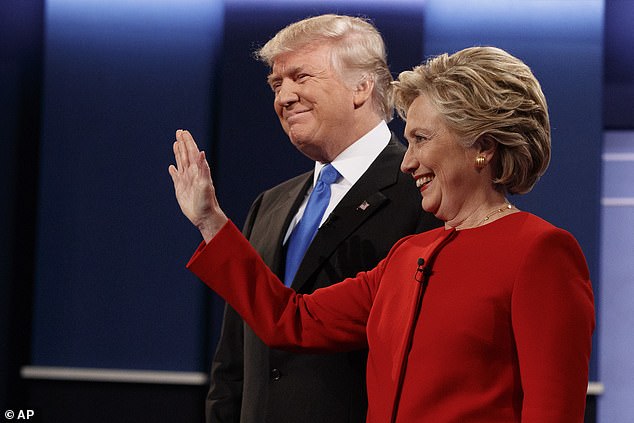 Byrne claims ‘Hillary Clinton, Ted Cruz, Marco Rubio and Donald Trump’ were targeted in what he believes is ‘the biggest scandal in American history’ 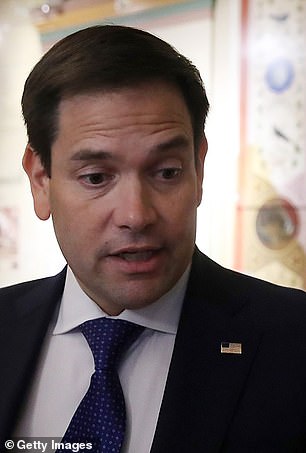 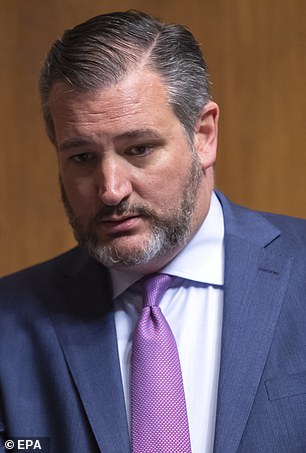 ‘Both of which turned out to be less about law enforcement than they were about political espionage,’ Byrne claimed to Carter. ‘This is going to become the greatest political scandal in US history. If we survive it, and if Rule of Law returns to America, it will be due to one man: Bill Barr.’

Byrne said in the Fox Business interview that the FBI are not the bad guys but certain people worked their way in politically.

Distancing himself somewhat from the authorities, he joked that just like Bob Marley ‘Rasta, don’t work for no CIA’ and said on Fox that he’s a ‘Grateful Dead-loving, flag-waving, pot–smoking guy’.

Butina pleaded guilty in 2018 to not declaring she was in the US working on behalf of her country. She is due to be released from prison in October. 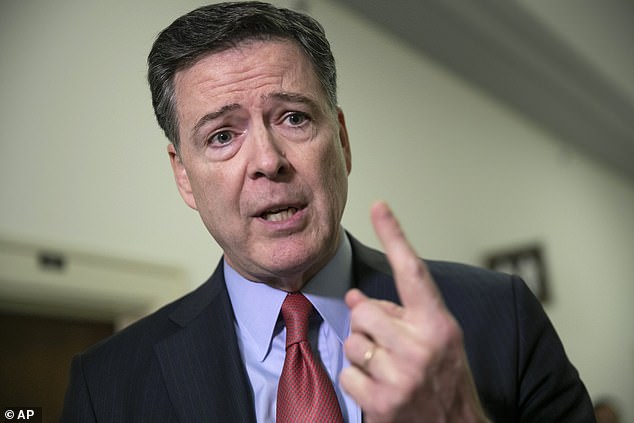 ‘She had insisted to me that she was not a spy,’ Byrne told Carter. ‘Yet the more she swanked around in political circles, the more concerned I became that she would get herself in trouble.

‘I was surprised that there was no appetite in letting me connect her to people I know at CFR who are qualified to take such a meeting, but in fact the ‘men in black’ were telling me that was absolutely ridiculous.

‘She was basically schmoozing around with the political class and eventually she said to me at one point I want to meet anyone in the Hillary campaign, the Cruz, the Rubio campaigns.’ 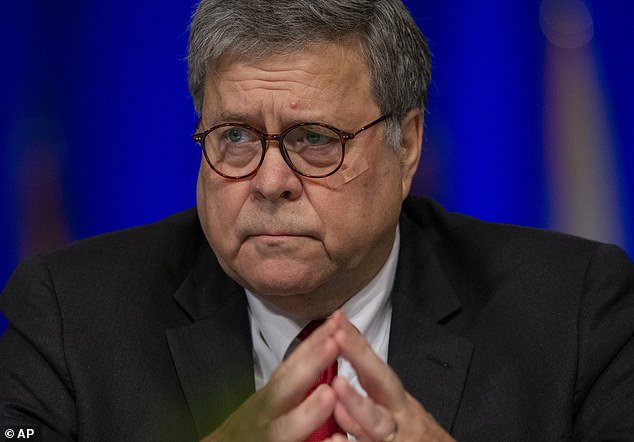 Byrne said: ‘Everything you think you know about the Russia and Clinton investigations was a lie, it was all political espionage. I think [U.S. Attorney General William Barr] has gotten to the bottom of it’