The owner of a New York City bar that kicked out a Trump supporter who was wearing a ‘Make America Great Again’ cap says he is now receiving death threats ever since the incident.

‘We’ve been trolled on social media pretty intensely,’ he told the New York Post. Neidich said that he is ‘surprised by the amount of hate that seems to be harbored’ against him.

The threats began after Philadelphia accountant Greg Piatek, 31, was chucked out of the bar in January 2017 while still wearing his Trump campaign supporters hat.

Piatek then decided to sue the bar in Manhattan Supreme Court, claiming her was discriminated against because of his political beliefs. 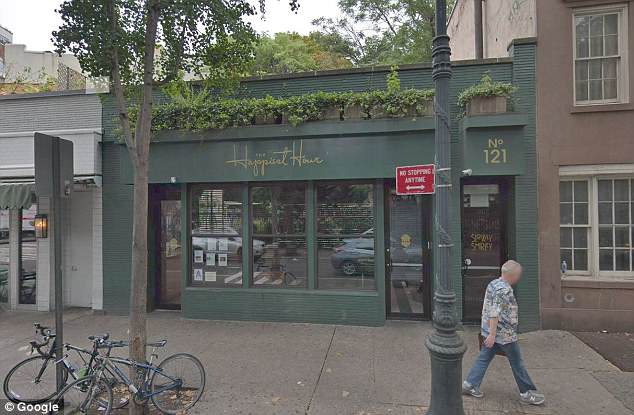 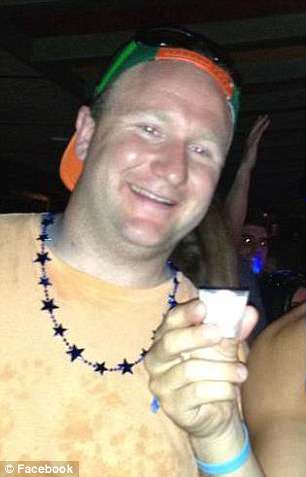 Greg Piatek, 31 (pictured), a Trump supporter  sued a New York City bar for discrimination after he was thrown out for wearing a ‘Make America Great Again’ hat lost his lawsuit

He claimed the incident ‘offended his sense of being American’.

The lawsuit was tossed by a judge who ruled his political beliefs were not protected under city and state law.

Piatek said in his court suit that a manager told him, ‘Anyone who supports Trump — or believes in what you believe — is not welcome here! And you need to leave right now because we won’t serve you!’

But in court Neidich said his staff instructed Piatek to leave because he was being ‘drunk and belligerent’ and cat-calling a female bartender after three hours drinking with his friends.

When asked if he welcomes Trump supporters he would simply state: ‘Do we welcome them? We don’t discriminate.’

Neidich and his staff have reported the death threats the the NYPD who have confirmed that two reports have been filed so far. 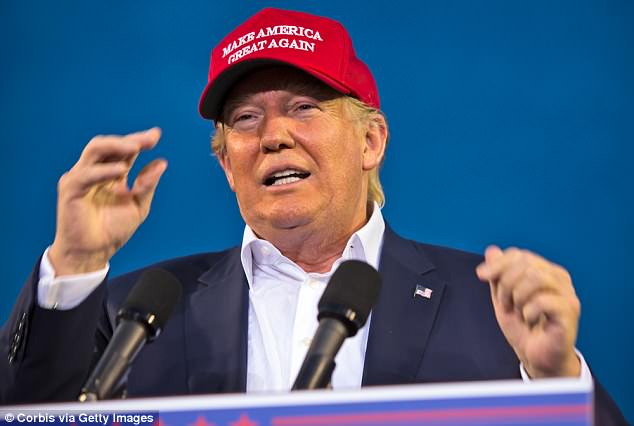 Paul Liggieri, Piatek’s attorney, said his client’s hat was a ‘spiritual tribute’ to September 11 victims and that he should be protected under an anti-discrimination statute