The post did not give specific examples of Roug’s alleged behavior.

Hot Cookie – which opened in the Castro neighborhood back in 1997 – sells ‘penis’ and ‘vagina’ cookies, and uses the tagline: ‘Putting something sweet in your mouth’.

The bakery became famous for encouraging customers to strip down to their underwear and have their photograph taken. Pictures of patrons in their bras and briefs now line the walls of the restaurant.

Hot Cookie’s website reads: ‘Since its founding, Hot Cookie has reflected this promise by promoting a sense of belonging and acceptance for all forms of sexual expression. 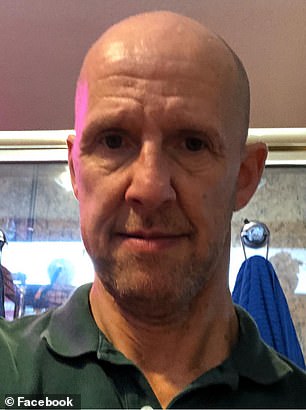 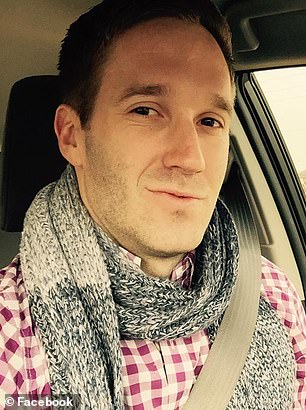 In an interview with The San Francisco Chronicle on Friday,  Roug – who purchased Hot Cookie for its original owner back in 2015 – said a ‘management team is taking steps to launch an investigation into what had been described’.

However, that response has failed to impress several disgruntled workers, including Stella Gutierrez, a queer woman of color who says she now feels unsafe having Roug and Perretta in leadership positions.

Guitierrez claims ‘at least 20 former and current Hot Cookie employees have shared stories with her alleging misconduct by the owners’.

In an Instagram post, she wrote that she and her co-workers have demanded a third party HR team to facilitate a conversation about creating a safe workplace.

‘While I can’t speak for everyone, I know that my goal is to see them step down from the company. I don’t want to see them as owners there anymore,’ Guitierrez told The Chronice. 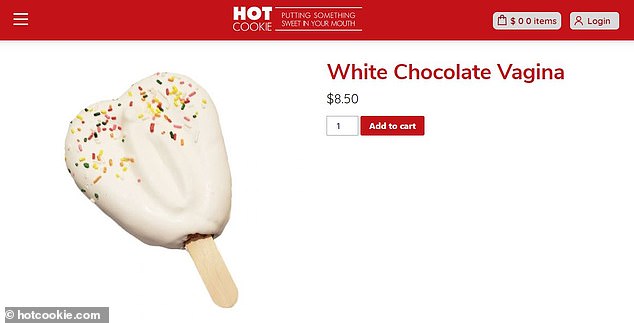 ‘These people have been dismissive of our concerns for so long. Most of the workers there are people of color, and what they’re doing, how they’re just not listening, is a form of white supremacy,’ she added.

Roug snapped back, saying that action was an example of  ‘a classic case of everyone being triggered.’

Roug pointed to the fact that he, Perretta and the two other co-owners are all gay men who have been fighting against discrimination in all forms. 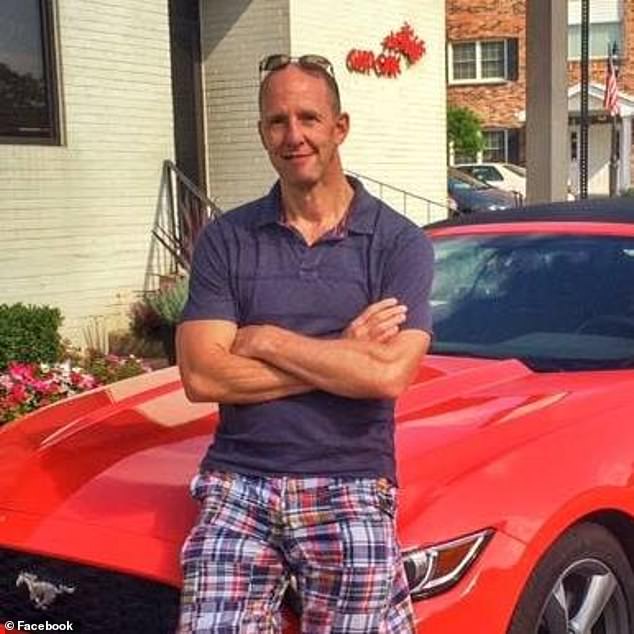