An Oxford University student has been disciplined for attending a college party dressed as Professor Stephen Hawking.

The student completed his outfit with an office chair with wheels attached to mimic the world-famous physicist.

He wore the costume for the ‘Dress as your degree’ themed party at Lady Margaret Hall (LMH) on Saturday.

But he was reported to the college dean after angry responses from fellow students following the stunt.

Junior Common Room president Lana Purcell said: ‘This behaviour breaches our clearly expressed expectations for bop costumes.We are angry and disappointed that this has happened and have referred the person to the dean.’

An LMH spokesman added: ‘Our dean will be speaking to the student to express the college’s disappointment and to ask him to reflect on why his behaviour would be seen by many as offensive.’ 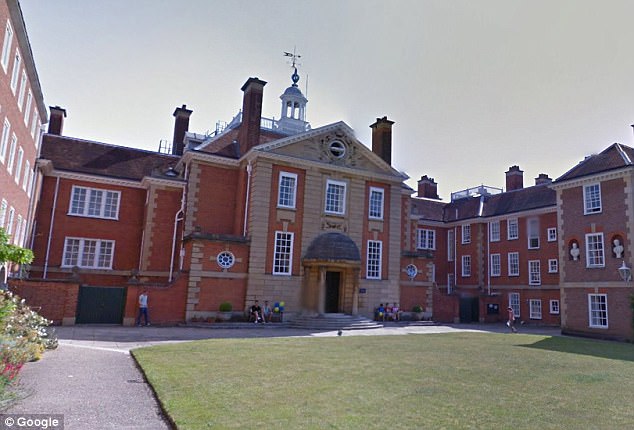 Its president Miranda Reilly and college disability representative officer Josie Paton, an LMH undergraduate said in a joint statement: ‘While it is not impossible to dress respectfully as Stephen Hawking, as a world-renowned physicist, this seems to have not been the case or intention.

‘Mobility aids are an important tool in many disabled people’s daily lives, and so it is disrespectful for them to be parodied in this way.

‘Using disability as a punchline is unacceptable and this proves we need wider awareness of disability issues at this university. However, while many people will express shock at this incident. 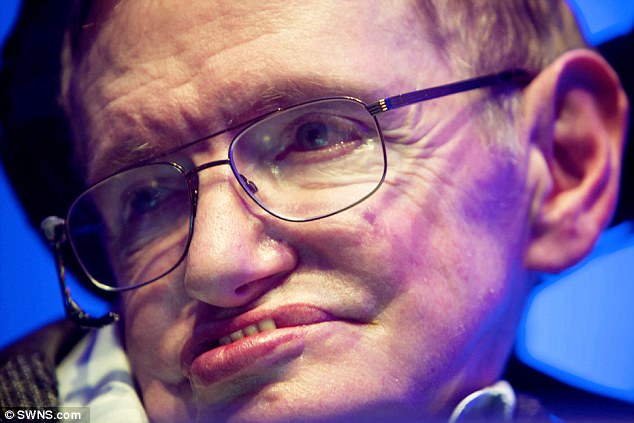 ‘We would incline you to consider the more subtle forms of disability as a costume, and question even where this is used respectfully.

‘The majority of the very few disabled roles in film, stage and television go to non-disabled actors with no criticism outside of the disabled community.

‘Ableism comes in many forms far more subtle than this incident at the bop.’

An Oxford Student Union spokesman said: ‘Oxford SU has passed policy on Bop and Entz themes which believes that bops should be inclusive. 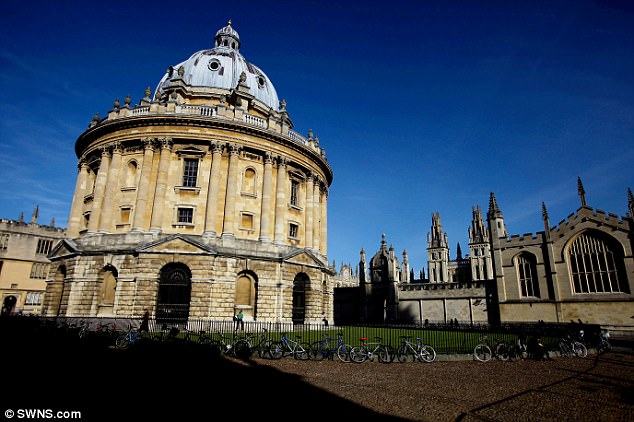 The student at Oxford University, where the Radcliffe Camera is pictured, has been criticised

‘If the intention was to offend then this contradicts that belief and the spirit of the policy.’

How does physicist Stephen Hawking communicate?

Professor Stephen Hawking is a world-renowned physicist. He is in charge of Cambridge University’s Centre for Theoretical Cosmology.

The 75-year-old, who was diagnosed with motor neurone disease in 1962, has said he ‘would not be here today if it were not for the NHS’.

He was a promising 21-year-old scientist and former Oxford rowing cox when he was diagnosed with amyotrophic lateral sclerosis (ALS).

People afflicted by it usually do not survive for more than ten years.

Instead, Professor Hawking, has established himself as one of the most respected scientists, transforming the way many people regard the universe with best-selling books including A Brief History Of Time.

He now communicates using a speech-generating computer that is linked to a single muscle in his cheek.

A first-year student from Balliol College said: ‘From talking to people, it has been taken very much in the spirit with which it was intended.

‘While maybe not the best choice, for a guy in normal clothes sitting in an office chair, it seems to have been blown a bit out of proportion.’

Last year another student was criticised for trivialising the ‘lived experience of survivors’ of sexual assault after going to a party dressed as Harvey Weinstein.

The student appeared as the film producer, who has faced multiple allegations of sexual assault, for LMH’s ‘horror movie classics’ themed party.

The student was asked to leave by other students, before later being asked to meet with the college dean to ‘reflect on his behaviour.’

In 2016, a Christ Church student dressed as a Klu Klux Klan member for a ‘2016’ theme, saying ‘it was meant as a comment on Donald Trump’s possible connections to KKK members, after the US election.’

The 76-year-old physicist was paralysed from a slow progressing form of amyotrophic lateral sclerosis (ALS).